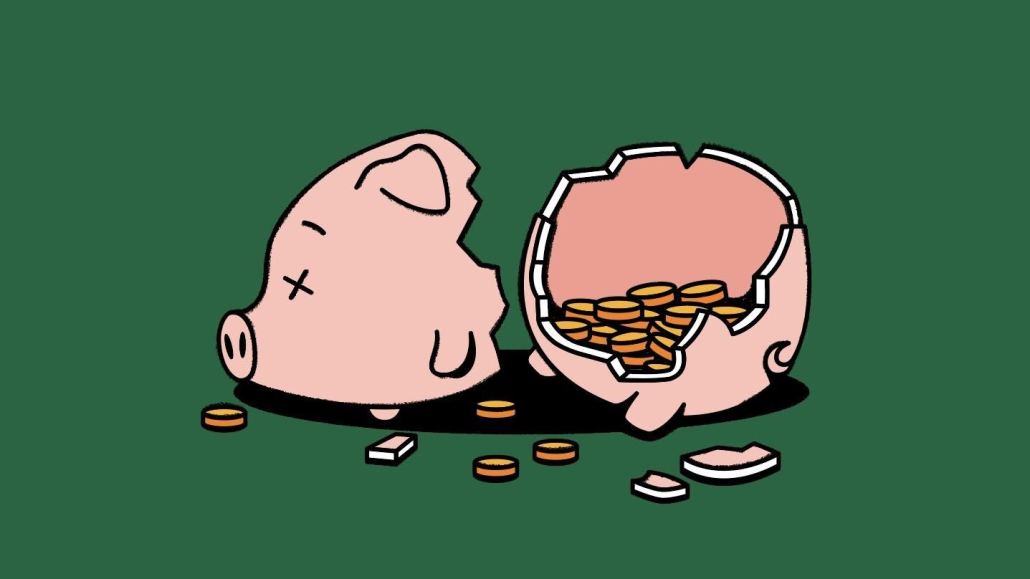 Amid economic uncertainty, advertisers have grown evermore particular on what will and won’t make the cut in terms of their media budgets with further emphasis on cutting wastage, and more efforts on raising the bar when it comes to the definition of “premium content.”

The matters were discussed at length over a series of conferences in New York City last week where delegates discussed slimming down their media supply chains (including the role of Twitter given its new leadership) and justifying media budgets in straitened times.

Earlier this year, The Trade Desk unveiled its most disruptive supply-path optimization (a.k.a. downsizing the number of your trading partners) efforts with the launch of OpenPath, whereby the demand-side platform offers advertisers direct access to premium publishers’ ad inventory.

Answering questions from Jounce Media’s Chris Kane on a panel session, Will Doherty, vp, inventory development, The Trade Desk, shared further insights on how thinking at the industry’s second-largest DSP has evolved.

“Actual, direct-sold, publisher-built video,” he said, adding that The Trade Desk’s efforts to ensure quality in its supply path regularly unearthed video inventory that was indirectly sold and not contextually relevant.

“Those mismatches are going to be noticed, other things… include is the ad [runtime] longer than the [editorial] video,” added Doherty. “What we don’t want is a lot of our demand inadvertently, without intention, making its way to MFA [made-for-advertising] dilutive content that aren’t aligned to either the user’s expectation or the marketers’ expectation.”

Measurement matters more than ever

Just about everyone in the industry is bracing themselves for a recession with swinging cuts to advertisers’ budgets expected, fellow panelists Jesse Fisher from Horizon Media and GroupM’s Esra Bacher offered insights into how marketers would make budgeting decisions. They both pointed out how priorities will delineate depending on whether they are an emerging or mature brand.

“I think if you look at an emerging brand that really needs to generate awareness, and they can’t they can’t really put a lot of eggs in the ROI basket yet,” he said, adding that such marketers will likely continue to prioritize awareness,” said Fischer.

“But if you look at a more mature brand, you know that’s really well positioned… they might shift spend into more measurable channels and types of activations because they really want to make sure that if they’re spending a million dollars, they’re able to see $1.1 million in ROI.”

Bacher added how “addressability is key” noting that any decisions taken in the (expected) upcoming downturn will differ from the period after the 2008 financial crash as marketers and their media agencies have a greater sophistication when it comes to their use of data.

“In 2008, we had about 30% cuts across the board, on average… and the [Covid-19] pandemic was a great preparation for what was to come,” she recalled, citing the boom in CTV which offers buyers identifiers, as an example. “We’re fine-tuning to where the audiences are and where you get the highest engagement and reallocating, depending on where we see addressable measurement.”

“So, we might look to see how much we’re spending with, say, 10-15 publishers via DSPs, and then look to see which SSPs have unique supply, unique data… and transparency on things like show-level data that we can use to generate things like alternative IDs [either deterministic or probablistic].”