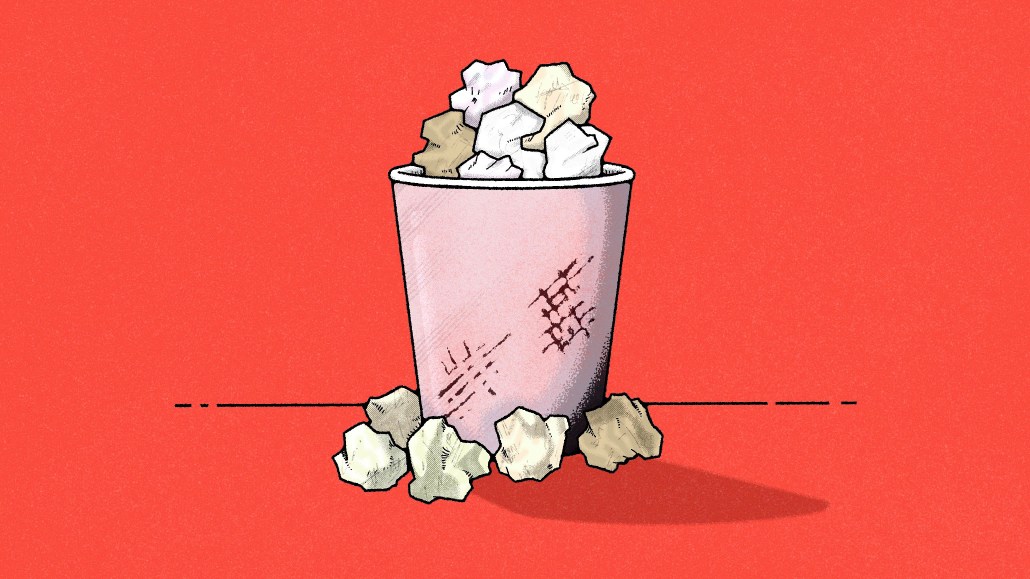 In case you’ve been hibernating under a rock for the last number of days, the hot topic of media conversations this week has been Elon Musk’s takeover of the global town square Twitter.

It’s been a tumultuous back-and-forth over a course of months and since the maverick entrepreneur completed his takeover of Twitter on Oct. 27 there has been an exodus of senior execs and much speculation that advertisers will follow suit.

Brand-led advertisers’ concerns center on content curation given Musk’s earlier proclamations to better facilitate what he called “free speech” on Twitter under his leadership; media buyers fear this would open the door for misinformation on the platform.

Indeed the industry’s major media agency networks expressed caution with some advising clients to press pause until they receive assurances. And, today (Nov. 3), it emerged, at Brand Safety Week that Musk spoke directly with leading advertisers.

Speaking on stage, Lou Paskalis, president and COO of trade org MMA Global, shared insights of direct conversations — including a picture — of Musk and other members of the Twitter leadership team meeting with marketers, including how they urged that “advertisers should feel confident” and that “policies aren’t changing.”

Speaking on stage, Paskalis’ shared his feedback following the direct conversation he and other leading members of the advertising industry had with Musk earlier that day, namely how the new leadership team there conveyed a “tremendous sense of urgency.”

“He’s very authentic, he’s very clear about what he knows and what he doesn’t know,” said Paskalis, himself a former senior media exec at household name brands such as Bank of America. “I’m more optimistic now than I was two hours ago.”

However, not everyone is convinced

Advertiser representatives sitting in on the call are still unclear as was the makeup of the team that will tend to their whims under the new leadership, and despite the assurances from Musk, some marketers will require more.

“There’s a tremendous sense of urgency which I think is driven by his [Musk’s] own internal compass, not necessarily investor’s concerns,” said Paskalis, “but a lot of marketers expressed hesitancy.”

‘His transition plan is very abrupt’

During a Q&A session, Brand Safety Week attendees vocalized their unease (indeed anger in some cases) over the future of brand safety on Twitter, a sentiment the MMA Global exec acknowledged in his feedback.

“I don’t think he fully understands the nuance of content moderation,” Paskalis told attendees, noting that Musk may have to better attune to how advertisers require assurances such as how to “escalate” their concerns.

Indeed, the buccaneering spirit of the new Twitter leadership team can be interpreted as naivety when it comes to understanding advertisers’ requirements. Following his conversation with Musk, Paskalis said he “was impressed” but that did come with a caveat.

“I just don’t think he understands the relationship aspect of our business, and that created an unnecessary headwind for him, he’ll get there eventually.”

There are promising signs, but the next year could be tough

The future prospects of Twitter as a safe advertising medium has been a conversation that just about every CMO of a household name brand has had with their CEO this week and Paskalis relayed insights of how some he spoke to were just going to have to pause until more concrete assurances were in evidence.

Asked for his outlook, Paskalis concluded, “I think in two years, it’ll be great, but I think in the next year, it’s going to be really hard [for marketers to justify spend on Twitter].”