The woman behind making TikTok tick for creative agencies 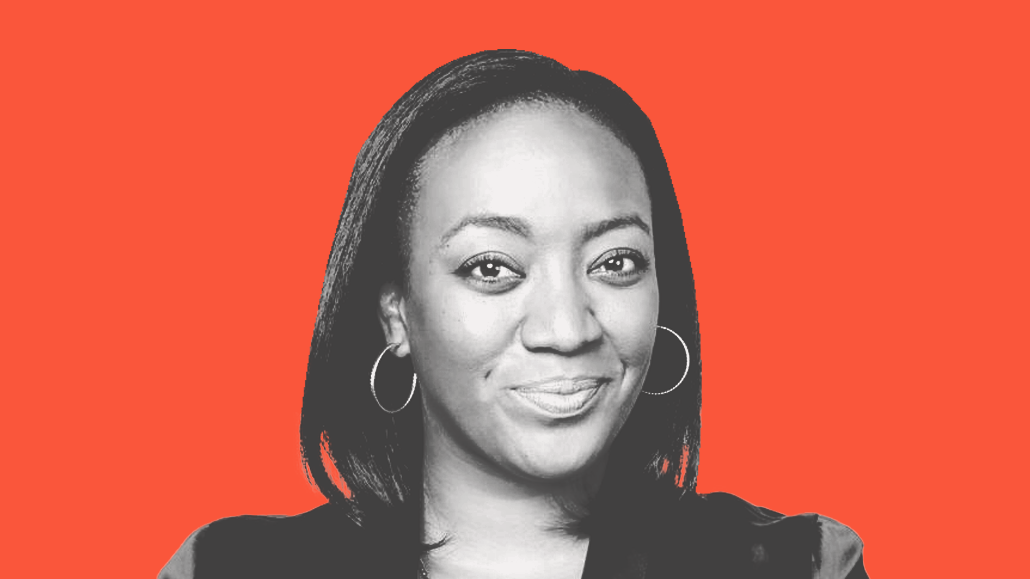 Back in 2020, TikTok challenged marketers and advertisers with the slogan, “Don’t make ads, make TikToks.” For an industry that’s accustomed to polished television commercials as opposed to vertical, in-the-moment mobile video, that meant the industry needed some hand holding to adapt to the changes.

Watler heads up TikTok’s Creative Agency Partnerships, North America division, which was launched last summer as a way for the growing platform to help creative agencies and their clients better understand how TikTok works — something that has become increasingly important given TikTok’s status as the current social media darling.

Watler, a 40-year-old, New York native, has been described as an amazing networker and a hustler by those who have worked with her, which are attributes that come in handy when streamlining relationships between TikTok and the creative industry’s countless shops.

“Because TikTok is so new, in the sense of engaging the agencies and especially the creative agencies this way, they are leaning in,” said Alan Parker, chief innovation officer at Energy BBDO. “Krystle’s leadership and how she’s doing that is setting the standard for how we lean in to do it.”

Watler’s team is small, but mighty. (TikTok declined to offer further details on the Creative Agency Partnerships’ team makeup.) It has clients from independent creative agencies, like Fable.works and Zulu Alpha Kilo, to creative agencies at holding companies, including Publicis’ Saatchi and Saatchi and Omnicom’s Energy BBDO. Recently, the team launched CAP (Creative Agency Partnerships) University, an educational resource for creative agencies that focuses on everything from collaborating with creators and pitching TikTok strategies to clients.

TikTok gained steam during the pandemic and has become a more permanent fixture in marketing budgets across the industry. Earlier this year, eMarketer reported TikTok’s ad revenue is expected to surpass Twitter and Snapchat combined, raking in more than $11 billion. By 2024, experts forecast TikTok’s ad revenue will reach $23.48 billion, giving YouTube, which is expected to take in $23.65 billion, a run for its money.

TikTok caused a major shift in how users were consuming content, forcing advertisers to adapt their creative strategies from polished, Instagram-ready videos to authentic, culturally relevant content. (Read more on that change here.) Watler and TikTok’s Creative Agency Partnerships team are there to be a beacon of light in the sea of changes.

“We will never do the work of a creative agency,” Watler said. “But we will always guide, consult and provide any and all resources that the industry needs to come up with great ideas that’s going to move culture forward, and move a brand’s business forward.”

Watler came to TikTok last July from Virtue Worldwide, the creative agency powered by Vice Media, and with more than 15 years of experience at creative agencies. Upon her arrival at TikTok, she hit the ground running, sparking a relationship with Parker and the Energy BBDO team.

“She was like music to my ears,” he said.

Training started almost immediately, with Watler’s team sharing TikTok insights with Energy BBDO on trending challenges, growing communities and client-specific programs. And last October, the agency rolled out a campaign with Champion athletic wear and Jalaiah Harmon, a Black TikTok dance creator who was the focal point of Black TikTokers’ strike to raise awareness around the lack of credit they received for creating viral moments and trends on social media. (Read more on that here and here.)

Per Parker, the ad with Harmon racked up 18 million views and 250 million reactions across the campaign. He added that Watler’s team was instrumental in helping Energy BBDO make “key decisions” to feature Harmon in the campaign.

“It has sharpened, refined and allowed us to go further than we would if we’d have done it on our own,” Parker said. “Why would we not do everything that we could possibly do to get the best work? And that’s what [Watler has] enabled us to do.”

TikTok’s Creative Agency Partnership team has also helped launch work with Fable.works for WhatIF Foods, and will soon have a campaign with an auto brand for Zulu Alpha Kilo creative agency. (The agency declined to name the auto brand because the deal is still new.)

“We’re learning stuff that we instinctively were maybe not so right about,” Rick Williams, co-founder of Fable.Works, said of TikTok’s Creative Agency Partnerships’ guidance.

Watler’s career is steeped in the creative industry. She has at least 15 years of experience in the creative industry at places like Virtue Worldwide, Sunday Dinner brand consultancy and ad agency Arnold Worldwide. She’s seen the advent of the internet as we know it, and goes to sleep thinking about how to help creatives pivot to what comes next, including Web3, the metaverse and a changing social media landscape, she said.

In fact, Watler cares about creativity so much that back in the early 2000s, she left a career in finance. She walked away from a job at Goldman Sachs and took a 55% pay cut to pursue work in the creative industry.

“During the time, everyone thought I was crazy. But now I have 15 years in and it was the best decision I could have ever made,” she said.

Professionally, Watler said she’s putting one foot in front of the other as TikTok continues its push for growth, especially after the platform reportedly suffered an operating loss, according to The Wall Street Journal. She has her eye on CAP University, which launched in the spring and saw 11,000 people worldwide join for a five-week course, as well as TikTok’s partnership with CultureCon and the Best Use of TikTok Award in partnership with AdAge.

“I find it to be a privilege to have this role and to help the industry that I love,” Watler said.