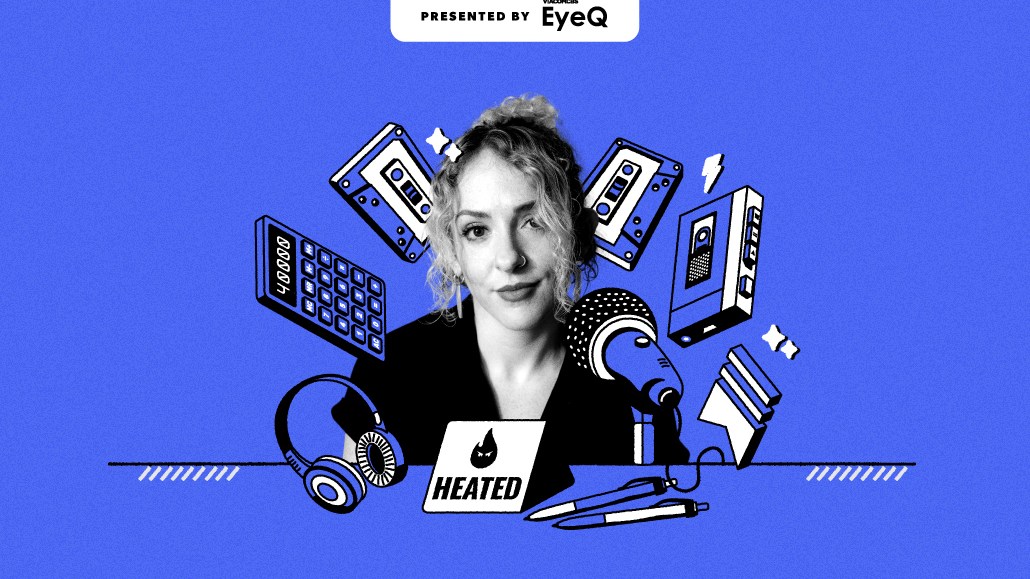 The allure of Substack has lured many journalists away from their traditional newsroom roles to a position of becoming their own editors, artists, marketers, accountants, and most importantly, bosses. Emily Atkin was one of the first to feel the draw, leaving her position as a staff writer at The New Republic in September 2019 to launch her climate change-focused newsletter, Heated, that same month.

“I definitely did not have the idea beforehand. I was at the place in my job at the time where I wanted to make a move. I weighed my options [and Substack] seemed like that was what made me the most excited,” said Atkin. “I was trying to trust what would be the thing that brought me the most joy and sort of sense of purpose. And that’s where the idea came from.”

A year and a half later, Heated has more than 40,000 free subscribers and boasts a conversion rate of free to paid subscribers between 8-12%, which Atkin said is the metric she obsesses over to indicate her path to success. With that proof point, she said she is ready to add to her team to deliver more value to the paid subscribers, who represent Heated’s sole source of revenue. She did not say how many paid subscribers the newsletter has.

This episode is the second of a four-part series on independent content creators that includes interviews with YouTubers, TikTokers and Substackers. The aim of the series is to show how these individuals — commonly labeled bloggers and vloggers, influencers and freelancers — are essentially turning their passions and hobbies into their own media companies, as well as highlight how this segment of the media industry is becoming more mainstream and setting standards for how digital media companies should approach these platforms themselves.

Know the ropes before you join Substack

If you’re going to [start a Substack], it’s definitely good to have had institutional experience to know what it takes to put out to put out timely, accurate, meaningful content through having lots of experience with mentors and bosses. Once you become your own boss, every single fault that you have as a reporter is revealed. Unless you have that experience of those voices of your editor in the back of your head, you’re not going to catch them. And you have to be really willing to self-criticize and self-reflect and be the person that says ‘I made a mistake’ because nobody’s going do it for you anymore.

The argument against advertising

I don’t think that advertising is an ethical thing for a lot of news. It’s a very clear, transparent attempt to manipulate readers into buying things, into thinking a certain way about a brand for that brand to make money, right? And it’s fine if you need that to support your model. But I cover advertising. So much of what I cover is how fossil fuel companies and car companies and plastic companies use advertising to manipulate people [into] believing things that are false. And the more that I cover that, the more I realize that unless the ad is just like, ‘Buy this shirt, it’s a red shirt,’ and it is a red shirt, then it’s the point of it is to not tell the truth. It’s to get the reader to do something. I don’t want any psychological manipulation happening in my newsletter. So no, there, there will never be an advertisement in the newsletter.

If you really are looking for a good time to launch anything climate-related — this the worst thing I’ve ever said in my life — do it in August, September and October when the entire country is on fire and in flood. And every single year, it will be like that. The entire Trump administration was a climate disaster and so it allowed people to sort of become numb to that. If anything, I think now it’s a better time to be launching climate stuff, because that’s what the administration’s new agenda is, to actually do something about climate change. Now, it’s like you have a real fight on your hands and that’s the center of what journalism is supposed to be. It’s conflict.