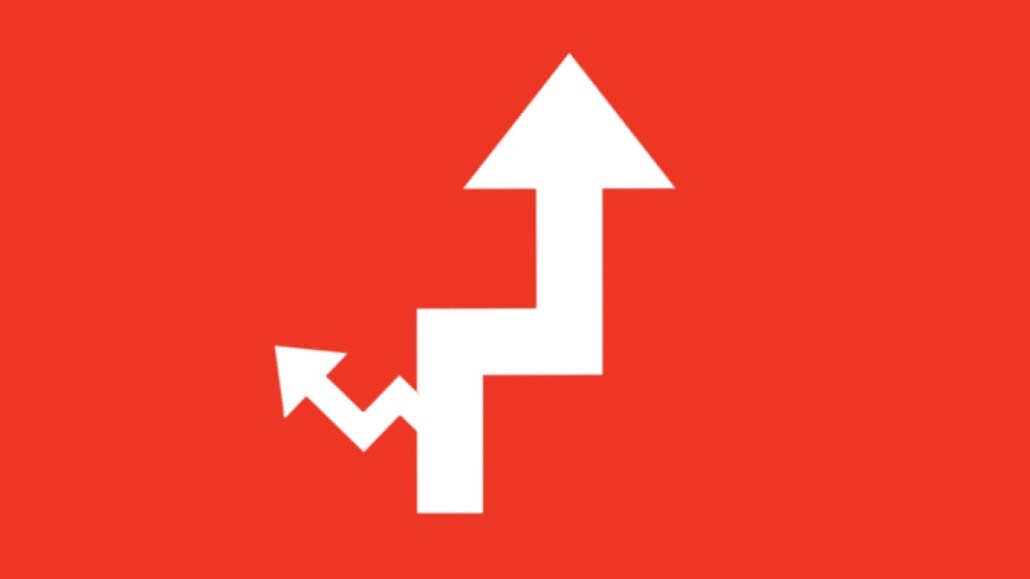 To bolster its display advertising business, BuzzFeed is asking marketers what kinds of people they want to reach, then having its editorial team create content specifically designed to attract them.

Imagine an alcohol brand that wanted to reach female millennials who like to drink in the summer, love nail art and are interested in LGBTQA issues. With its new offering, internally called SponCon, BuzzFeed might take that request and ask its edit team to create five posts that align with the initiatives of the advertiser. The content itself, however, isn’t sponsored or branded. The articles don’t mention the advertisers, but the advertiser owns 100% of the share of voice with on-page display advertising. SponCon packages come with impression guarantees, which BuzzFeed ensures it meets with a mixture of organic traffic and social distribution.

While this is a new selling approach for BuzzFeed, the model is reminiscent of how display campaigns were often sold in the internet’s earlier days, when ad buyers often worked with publishers’ salespeople to purchase a share of voice against specific types of content. The twist now is that BuzzFeed is creating new content specifically to meet buyers’ demands.

Ironically, BuzzFeed says the offering has resonated most with agencies’ “programmatic” buying teams so far, despite the fact these campaigns are not actually transacted programmatically. With the slow demise of the cookie and growing privacy regulation, marketers are increasingly looking for new ways to find and target ads to specific audiences. Contextually targeted advertising is enjoying a comeback, as a result, and it’s this wave of interest that BuzzFeed is attempting to ride.

“BuzzFeed really has built its brands on creating content so when we decided to do display through programmatic, we did the basics. Now, we’re looking to translate native through programmatic and to use SponCon to bridge the worlds between the two,” said Michele DeVine, senior director of programmatic partnerships. “For the first time, programmatic buyers have direct access to the editorial team.”

While all of BuzzFeed’s sales teams can offer SponCon, DeVine’s programmatic sales team has sold around a half-dozen campaigns. To date, SponCon has been sold to both existing programmatic advertising partners and buyers interested in branded content campaigns, offering them a simpler and cheaper alternative to larger, high-touch media packages.

But because programmatic has grown to be a leading revenue source for both media companies and the agencies that purchase from them, Pretlove said it stands to reason that BuzzFeed might try to connect the dots. “It makes sense that in-house programmatic teams are more ingrained in the strategy-based content alignment conversations,” he said.

BuzzFeed first integrated programmatic into its advertising business in 2017 and since then has looked for ways to bring together its direct sales team and its programmatic sales team, including opening its programmatic inventory to its entire sales staff in 2018. It first began offering SponCon to select partners in the fall of 2018, but the service launched officially this summer.

The baseline product for SponCon is five posts revolving around the topics that the advertiser specifies, with six weeks of 100% share of voice ownership. Pricing for this product is tier-based, similar to its branded content pricing, with variations on number of posts or duration of ownership, according to DeVine.

“Branded content is a heavy lift. It takes a lot of time to create the product,” said DeVine. “This is a lighter touch to create.”