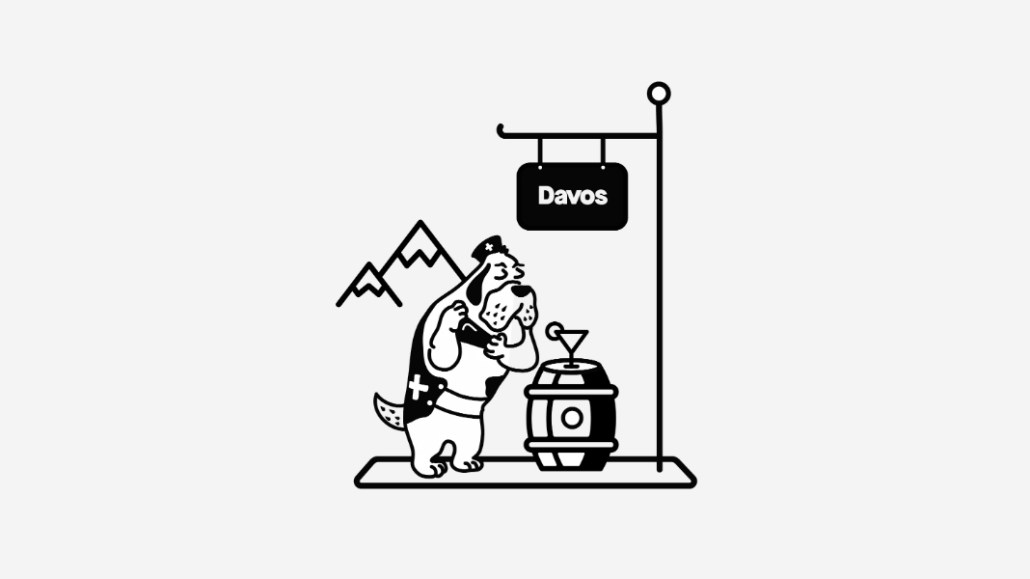 The global elite has decamped for its annual pilgrimage to clomp around a sleepy Swiss Alpine village. And with them have arrived business and tech publishers seeking to burnish their brands — and build their events businesses.

On Monday attendees were welcomed to a Davos 2020 kickoff reception, co-hosted by Time and sponsored by Sompo Holdings, that featured singer will.i.am and Time owners Marc and Lynne Benioff. On Thursday they could start the day with a 7:30 a.m. discussion on technology in 2020 hosted by new tech publication Protocol at sponsor Nasdaq’s base camp, followed by lunch with Quartz  staffers at the Hard Rock Chapel. Then they could finish off the day with Fast Company’s Davos Dialogues panel on international banking moderated by editor-in-chief Stephanie Mehta and sponsored by HCL Technologies. And throughout the week, special invite-only dinners, like the Time 100 Davos Dinner, gave networking opportunities to distinguished guests.

Protocol is a new publication from the publisher of Politico that has yet to launch though it decided to debut the brand in Davos. Other publishers have also tapped into the sponsorship opportunities that Davos offers: The Wall Street Journal has its Journal House space for executives and Bloomberg held a spotlight on foreign direct investment event.

The publishers’ efforts are driven partly to achieve brand positioning — “This is the place where the decisions are happening,” said Colette Keane, Quartz’s head of global brand marketing — but also to fulfill sponsorship opportunities, and to court advertisers for future programs.

“The revenue is huge and there are a bunch of brands that are here because of that,” Keane said. Davos also gives Quartz the opportunity to “show off to sponsors that we can manifest these audiences,” she said.

Protocol’s president Tammy Wincup said the new site’s coverage will focus on the people, politics and power of technology, so having a presence at the World Economic Forum “was a great first event for us because the audience in Davos is the decision makers in tech and business.” Wincup said she expects the invite-only Protocol’s event Tech in 2020 — a conversation between Protocol editor-at-large David Pierce and technology analyst Benedict Evans — will draw more than 75 people to the Nasdaq base camp.

The publisher Time has also been building a steady presence at Davos over the past several years. In 2019 Time expanded its Time 100 franchise into new conferences and awards lists. CEO Edward Felsenthal said this year Time tried to use its Davos presence as a way to extend its other existing franchises and foster a community.“Davos is one pillar in the yearly cadence,” Felsenthal said. “We went from one tentpole to five last year, and this year we’ll be closer to 10.”

This year the Davos events will have a total of three sponsors, including returning sponsor Sompo Holdings, Felsenthal said.

“We’ve long wanted to be there and felt it was the right audience since [Fast Company] is a brand committed to innovation, and the leaders there are committed to that as well,” said  Smith.

This story was updated to clarify that Protocol was created by Robert Allbritton, the publisher of Politico, but is not a brand of Politico.