A year after coming under Axel Springer’s control, Politico’s Europe and North American businesses are closer than ever 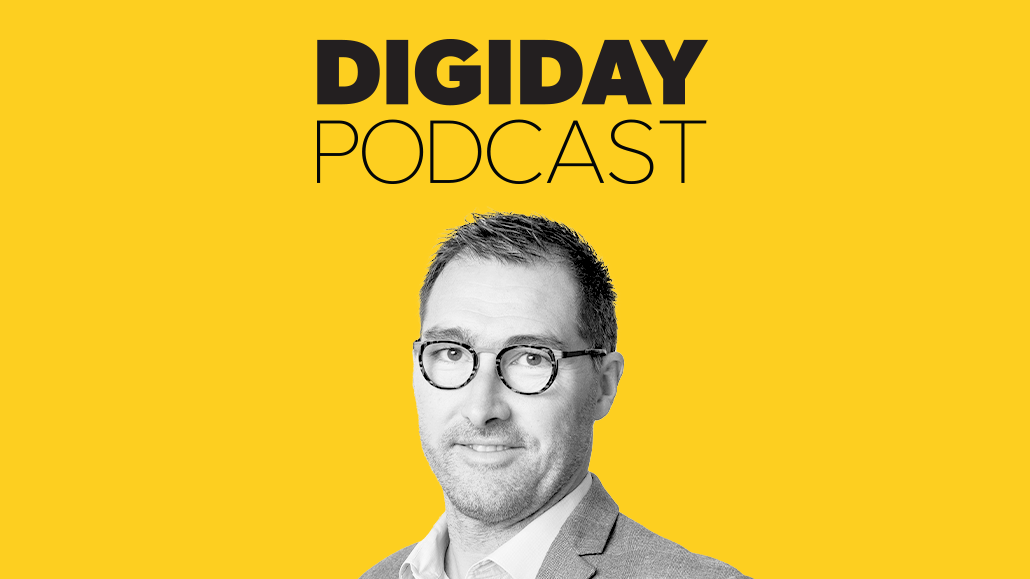 It’s been nearly a year since German-based Axel Springer acquired Politico for over $1 billion, which included both the U.S. and EU iterations of the brand, in addition to the almost 3-year-old technology-focused title Protocol. Since that acquisition, the Politico brand has started undergoing a merger of sorts internally as well.

Despite sharing a brand name and founder — Robert Allbritton — Politico U.S. and EU have operated as separate businesses until earlier this year. Now, Politico EU’s chief revenue officer Nicolas Sennegon said the Washington, D.C.-based and Brussels-based teams have developed global ambitions that include working together to sell ads across both regions, bundle subscriptions and find ways to editorially cover unfolding political news for readers around the world.

Most of the cross-brand collaboration has originated at the advertising level, which represents about one-third of Politico EU’s revenue currently (the other two-thirds come from its subscriptions business, which runs about €17,000 per year), according to Sennegon. But as the brand pursues its global expansion, he added that there are opportunities to further link those two sides of the business, by turning subscribers into advertisers, where Politico EU already sees about a 50% overlap.

On the latest episode of the Digiday Podcast, Sennegon said that over the next year, Politico will be further branching the two brands together, though he would not disclose exactly what a global Politico will look like or when we can expect its launch.

Rebranding or working on a brand is not something that you do overnight. It’s a bit of everything, but we need some time to make it happen. But the first thing is [looking at] the existing assets that we have across the pond and from existing resources [and figuring out] how do we provide the most [from] these two things. From the newsroom perspective, you can have stories coming from Europe and stories coming from North America. From a subscription model, we can have some clients that want to subscribe to both Europe and North America. So we need to facilitate that.

What is the new brand? What is the new operational structure? It’s still in conversation. But our priority is to use existing resources and processes and optimize them as far as possible, in a more combined and aligned way. It’s an evolution more than a revolution.

Taking an agnostic approach to selling advertising and subscriptions

My role is to optimize revenue and optimize client relationships across the pond. The interesting thing [about] my role in Europe is overseeing both B2B subscription and media solution revenue. I can facilitate revenue growth by being agnostic, client centric and agnostic of business. I can take one client and have a conversation across the pond and not separate between B2B subscription or media solutions. My motivation is growth, but not specifically one versus the other because they complement each other.

The selling strategy is about the value proposition we bring to these clients. So we have access to the information, the data, and we help them understand and anticipate how situations like the war in Ukraine, impacts policies and politics. But on top of that, within this period of uncertainty, these brands still need to communicate on specific topics either related to their business or related to a specific policy that has been discussed in Brussels. So it’s more about providing them with access to all different opportunities we have across the organization, and just finding a win-win solution for them and for us.

Covering politics for a global audience can be tricky, but the key is keeping news nonpartisan

Nonpartisan journalism is a value, which is core to Politico in both North America and Europe. So the way the newsroom approaches stories is the same. I live in Europe, so I’m more specifically knowledgeable about this part of the world, [and] the expectation from an audience in Europe is to be nonpartisan. So to be a global brand, which is the ambition of Politico, you need to be nonpartisan, you need to have a global perspective. And you need to have the same approach to the way you cover stories. The stories may have a flavor that is slightly different in North America versus Europe, but the principles [and] values are the same, which is, we need to cover that story with a nonpartisan approach.