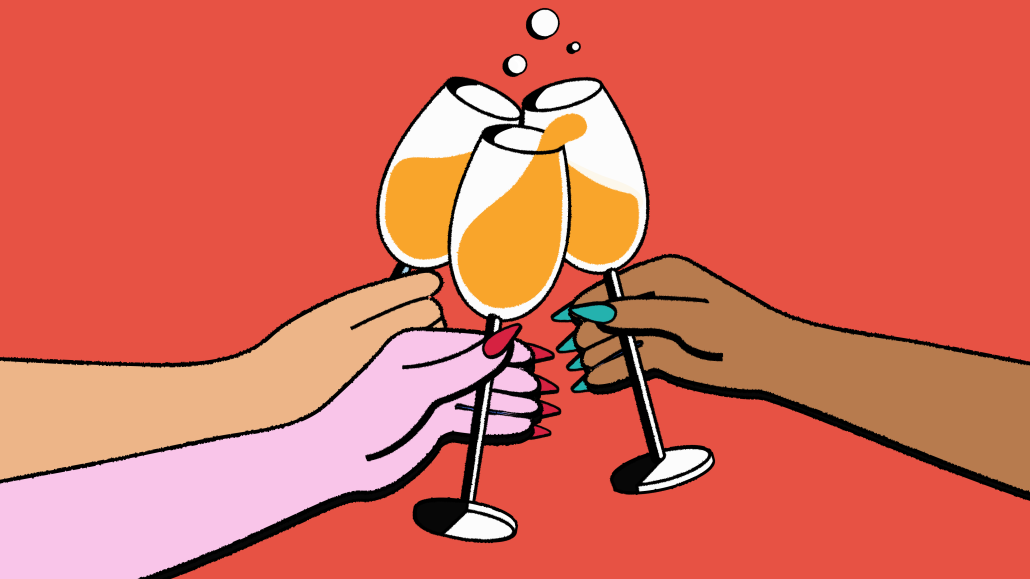 Glow Beverages, founded in 2016, is working with a major influencer — Kylie Jenner — to capture the attention of Gen Z and young millennials through social media platforms. It marks the hydration and energy drink brand’s first major marketing campaign involving a high profile celebrity.

While the brand did not disclose the financial terms of working with Jenner, it hopes to differentiate itself with with ads on Instagram and TikTok, as well as Facebook, Twitter, and Snapchat in the coming weeks.

Additionally, Glow will appear as a product placement spot on The Kardashians on Hulu during the second half of their current season.

“We wanted to partner with Kylie because she is the biggest influencer in the world,” said Kev Kouyoumjian, managing partner of Glow. Seconds after Jenner posted the announcement about the collaboration on her Instagram page on October 18th where she has 372 million followers, the brand received a boost in followers and engagement, Kouyoumjian said.

Per Hootsuite’s data, Glow’s instagram follower count increased by 7,500 followers to now over 25,000 followers. “We recognized the power of her influence on social media and decided it was the best strategy to align with Glow for co-marketing efforts,” said Kouyoumjian.

Kouyoumjian said the brand has spent $10 million on advertising and marketing efforts so far in 2022 and plans to spend another $10 million in the coming months on influencers and social media platforms like TikTok and Instagram, where its audience is spending time.

Ad spend data for the brand was not available from Kantar or Pathmatics.

“Gen Z and some millennial groups are seen as trendsetters,” said Ryan Nelson, co-founder and partner at the venture studio specializing in building celebrity brands, Jobi. “Culturally, we turn to these groups to determine what is new and cool, so establishing yourself amongst this crowd helps to build clout.”

Glow is not the only brand that has a goal of boosting brand awareness by leveraging a big name celebrity like Kylie Jenner. Nextbite partnered with Wiz Kahlifa, and Green Mountain Coffee Roasters partnered with Martha Stewart, according to previous Digiday reporting.

“Kylie Jenner has over 372 million followers on Instagram alone, so her post for Glow Beverages could, in theory, reach more people than a 30-second ad spot during the Super Bowl,” said Magda Houalla, senior director of marketing strategy at the influencer marketing platform Aspire. “That’s incredibly powerful, especially when it comes to targeting Gen Z and millennial audiences, the primary consumers of functional beverages who are spending more and more time on social media.”