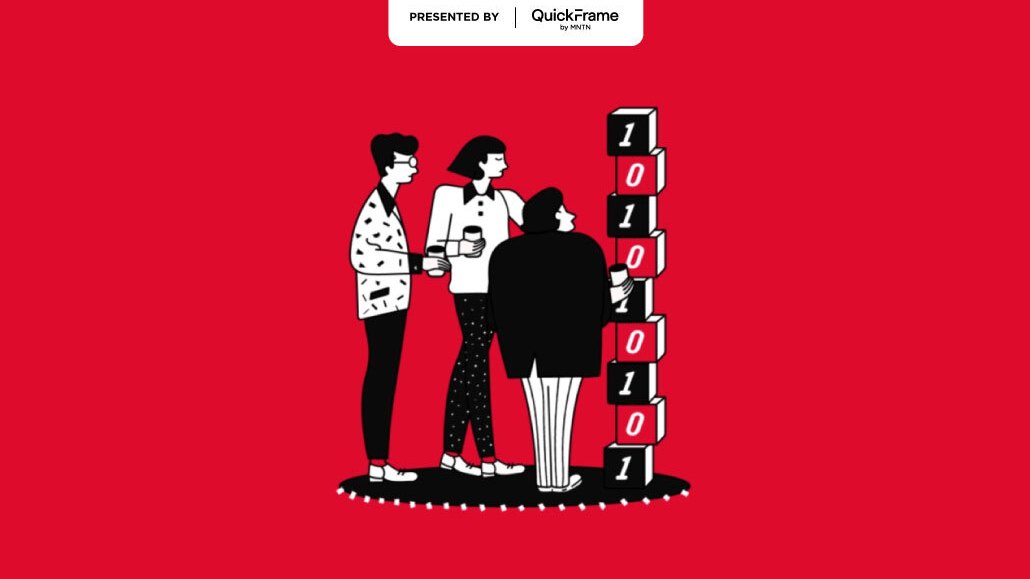 Green Mountain Coffee Roasters wants to get the attention of younger consumers while maintaining its standing with its current customer base. The coffee brand has tweaked its approach to social media — it was previously tailored to Gen X — to also show up where millennials and Gen Z are spending more of their time.

At the same time, the company has enlisted an unexpected influencer, Martha Stewart, to get the attention of younger consumers who may know her from working with Snoop Dogg, while also maintaining the attention of older generations. Stewart appears in a 30-second spot for the brand. She posted the ad on her Twitter (3.4 million followers) and Instagram (1.7 million followers accounts). The ad was also published on the brand’s own channels, and was widely distributed across digital, print and broadcast media.

Drapeau also said that the younger target audience is made up of heavy social media users, hence why social media played such a prominent role in this effort. “By partnering with her, we were able to flex the provocative creative muscle of the idea but in a wholesome way that is closer to the Green Mountain Coffee brand tone,” said Drapeau. The video has over 4.6 million video views on Instagram as of October 2022, according to Sprout Social’s social media analytics tool.

It is unclear how much of the Green Mountain Coffee Roasters’ advertising budget is allocated to this effort, as Drapeau would not share overall budget specifics. According to Pathmatics data, the brand spent a little over $3.1 million so far this year on advertising efforts. Drapeau declined to share how the budget was split between the social media platforms. In September 2022, the brand allocated 11% of its monthly social advertising budget on TikTok (none in 2021), 65% on Facebook (45% in 2021) and 24% on Instagram (29% in 2021), per Pathmatics data.

Aside from retooling where the company is spending ad dollars on social platforms, Green Mountain Coffee is also touting a shift in ingredients as it moved away from artificial to natural ingredients for its pumpkin spice flavor. Drapeau hopes doing so will help the team reach its new target audience as Gen Z uses social media to fact-check their food products as they are more concerned about what they eat. “We recognize that consumers needs change so we evolve our approach to keep pace,” said Drapeau.

A wide range of coffee brands get a significant benefit from pumpkin spice promotion each year as a result of the marketing campaign used to promote the spice for their products. Since its first debut in 2003, major companies have created their own copies of this popular drink such as McDonald’s, Starbucks, and Dunkin Donuts. The pumpkin spice trend is not limited to coffee, as it has also spread to other drinks, such as beer.

“Green Mountain found a way to cut through the ubiquity of pumpkin spice latte season,” said Colton Morris, senior planner, insights and action at Mediahub, a global media planning and buying agency. “The campaign made waves while playing to the strength of the product line, so no matter which way you cut it, the conversation comes back to natural.”