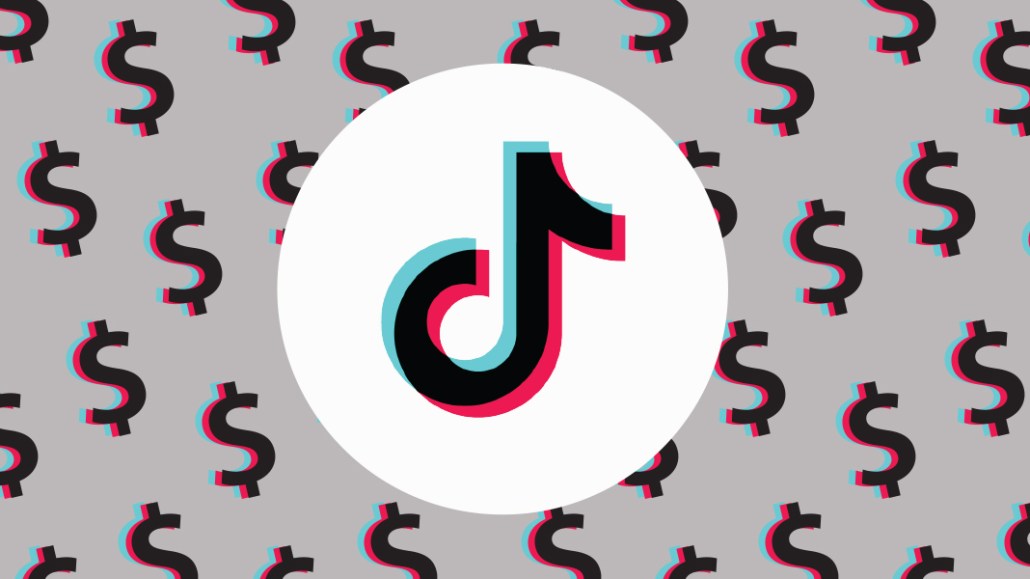 Gallery Media spent the first half of 2021 taking the classic jingle advertising strategy into the 21st century by creating custom music and sounds for its brand partners.

About six months ago, the Gary Vaynerchuk-owned media company created a new division that would act as an in-house music production company and write original music for its clients. Those songs crafted for the brands were then included in the TikTok, Instagram Reels and other social media campaigns that the company created on behalf of its clients.

“TikTok and music are synonymous. This is the new form of jingles — original music that is contextually relevant to the platforms that people spend time on these days,” said Gallery Media CEO Ryan Harwood.

This new music team — now consisting of three producers and a network of freelance musicians — was formed to help brands stand out on social media from other campaigns. That’s because Harwood’s team found that content with original audio and music led to a 52% lift in view-through rate compared to registered tracks on platforms like TikTok and Instagram Reels, he said.

“Creating your own sound gives a brand even more identity,” said Nick Cicero, vp of strategy at streaming and social intelligence company Conviva. “The TikTok audience isn’t just about having an affinity for the artist, but rather an affinity to the earworm — the sound gets stuck in your head and adds stickiness to the brand.”

Today, despite the fact that original music is an additive to larger social media brand campaigns, the initial idea was not to think of the music division solely as its own revenue stream. This is mainly due to the fact that creating original music or licensing popular music for commercial use is generally very expensive and Harwood wanted to offer a cheaper alternative for audio marketing.

While Harwood would not disclose the price of a social media campaign that includes original music, he told Digiday that clients were paying anywhere from 75-80% less than they would to license a song for commercial use or pay a label for an original track, which could run well into the six-figures range.

To date, the company has sold more than a dozen campaigns with original music written for brands, including AB InBev’s Cutwater Spirits, Athleta and Covergirl. Each brand had an original song written for its campaign, which was then shared with Gallery’s influencer network as part of an influencer campaign strategy to amplify both the brand and the sound’s usage on social media.

Both Cutwater’s and Athleta’s campaigns used an entire song by a musician that was shared with more than two dozen influencers on Instagram and TikTok who were paid to use it on their channels. The Athleta campaign also had more than 2,000 TikTokers organically use the song in their content.

Covergirl’s campaign took it a step further in creating an original sound for the platform. Gallery Media paid TikTok influencer and music producer @katoproducer (with more than 250,000 followers on the platform) to create an original beat on his page that prompted people to duet with him and sing lyrics that included the words “Covergirl” and “clean” for the chance to win $1,000. From there, a winner was selected and the full song was distributed to influencers to post.

In addition to writing new music, Gallery worked with client Marriott Bonvoy to turn the company’s manifesto into a spoken-word monologue about the power of travel, which has been used nearly 100 times by other TikTok creators.

Cicero said that while using popular songs that are trending can help build an audience on TikTok, those popular songs are really only free to use on that platform. Any multi-platform campaigns will require hefty licensing fees to use that song commercially elsewhere.

“Being able to create your own audio tracks that start on TikTok are a campaign-proof way to build creative elements that can increase reach and frequency beyond TikTok for ads,” said Cicero. “Since sound is the only medium we can consume in parallel with another, having an audio track as an anchor to your branding increases the effectiveness of the message.”

TikTok is a significant business for Gallery Media, earning mid-seven-figures of revenue last year. And overall, the company’s social media offerings, which include branded content sales on social, influencer marketing, and social creative and now its music arm, represent about 45% of its overall revenue, between those services and its owned and operated social channels PureWow and One37pm. Harwood said this year the company is pacing to double its overall revenue from 2020.