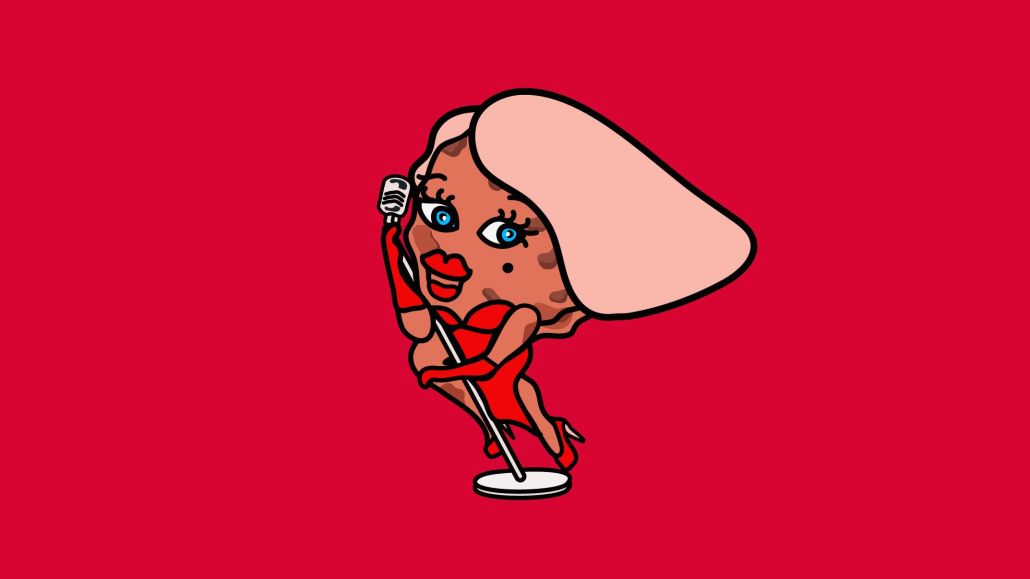 Conventional wisdom on life after the third-party cookie goes that the market will irrevocably split in two.

One side for premium inventory wrapped around first-party data and consent; the other side filled with the long tail of poorly targeted impressions, far more prone to fraud and data leakage. Execs at Future PLC are banking on this happening sooner, not later.

So much so in fact that the publisher is committing to not just how it manages data but also how it enriches it — through its own Aperture audience data platform, which was announced yesterday. Not only can it manage different data types, from behavioral to e-commerce data across more than 300 million monthly global users, it will also eventually manage different identifiers too including authenticated and probabilistic IDs. One of those identifiers will be owned by Future.

“We’re working on a Future ID on all users,” said Nick Flood, global commercial operations director at Future. “If Future can come up with its own ID solution that allows one-to-one targeting in a privacy-compliant way then we’ll go down that path.”

Like so many of his contemporaries, Flood wonders why Future should have to share so much of its own data via various identifiers when they can rely on their own. “I don’t want the business to be beholden to an ID [from one of the ad tech vendors] if we don’t have to,” said Flood.

The delay to third-party cookies being axed from Google’s Chrome browser gives it more time to ensure it doesn’t have to relinquish that control — at least to the extent that it becomes reliant on those data solutions it doesn’t own.

Yes, it sounds like the sort of thing you’d expect Google et al to do. And while Future is indeed creating a walled garden via Aperture and its own ID, it’s one that has multiple entry points for advertisers, rather than being completely closed off to everything but its own solutions. It’s why Future has tried to make its audience data platform as flexible as possible during these privacy-conscious times when it comes to how interoperable it is with other solutions advertisers are using. It’s trying to get smarter about its own assets and data in the absence of an abundance of third-party data and subsequently how that unlocks value for advertisers (and more margin for the business).

Still, not every publisher has the clout to do this. In fact, Future is probably better placed than most to come through the industry’s move away from third-party cookies relatively unscathed. Take the e-commerce data flowing into Aperture — most publishers don’t have access to it on that scale. And even if they do they probably won’t have Future’s Hawk e-commerce technology that feeds Aperture with behavioral signals.

“Imagine an electronics advertiser, creating a real-time segment for people who are not looking for reviews, which is the standard publisher go to but also someone who’s actually clicked on an affiliate link within the last 20 minutes,” said Flood. “We’re able to work out the segment, target them on our owned-and-operated sites as well as activate across the wider web — like on Facebook or Twitter.”

In many ways, Aperture sits somewhere between a traditional data management platform and a customer data platform. It ingests the customer data (such as CRM) in the way that a CDP would but then that data, which isn’t usually anonymized because it’s based on permission-based marketing, could then be linked with web analytics data before being made available to advertisers via Future’s own DMP. It’s an important distinction to make given the current confusion around data management. Whereas CDPs take customer data and use it to help personalize emails, landing pages and more, they don’t let advertisers broker the data deals with publishers needed to mitigate the loss of third-party cookies. Aperture, on the other hand, will fuel those types of deals otherwise known as second-party data deals.

The signs are looking encouraging. So far, Aperture has increased the addressable inventory sold to advertisers by Future by 150% using the platform, which is based on technology from the audience platform Permutive.

“We’ve moved properly into that enterprise territory in terms of the number of clients we’re able to serve in different markets with different propositions based on their needs,” said Flood.

“The theme here is we try and pursue is trying to move clients up the waterfall or move their spending away from open auctions,” said Flood.

Aperture, goes the thinking, will give fewer of those advertisers reason to buy Future’s impressions from open auctions because they can get access to custom segments expanded via lookalike modeling and layered with behavioral and socio-demographic data. Direct deals like this haven’t offered advertisers enough value to pull their dollars from open auctions in the past — not when the costs of doing so haven’t outweighed the risks.

“It’s no secret that Google and FB in the middle suck most of the margin for themselves; ultimately Future should be moving buyers to 1:1 relationships, bought platform-direct and not using the current rails to do so,” said Tom Jennen, chief revenue officer at analytics company Brand Metrics. “I think Future can win a greater share of spend from buyers who are already looking at unlocking more 1P data and dealing directly with publishers, but not everyone seeks to do that.”

Aperture’s rollout is the latest step in Future’s attempts to use its own first-party data to sell against high-intent audiences — and ultimately create its own walled garden.

Over the last 18 months, the special interest publisher has been building its own proprietary tech stack to collect, streamline and grow the first-party data that it gets from its more than 300 million monthly visitors to its portfolio of 130 special interest sites and enthusiast publications.

So far it seems to be paying off. Revenues for its 2020 fiscal year jumped 65% to just under £340 million (approximately $459 million). Unsurprisingly, the publisher is keen to keep the momentum going.