‘We are the new type of competition’: How Stagwell Group’s CEO Mark Penn is going after the holding companies 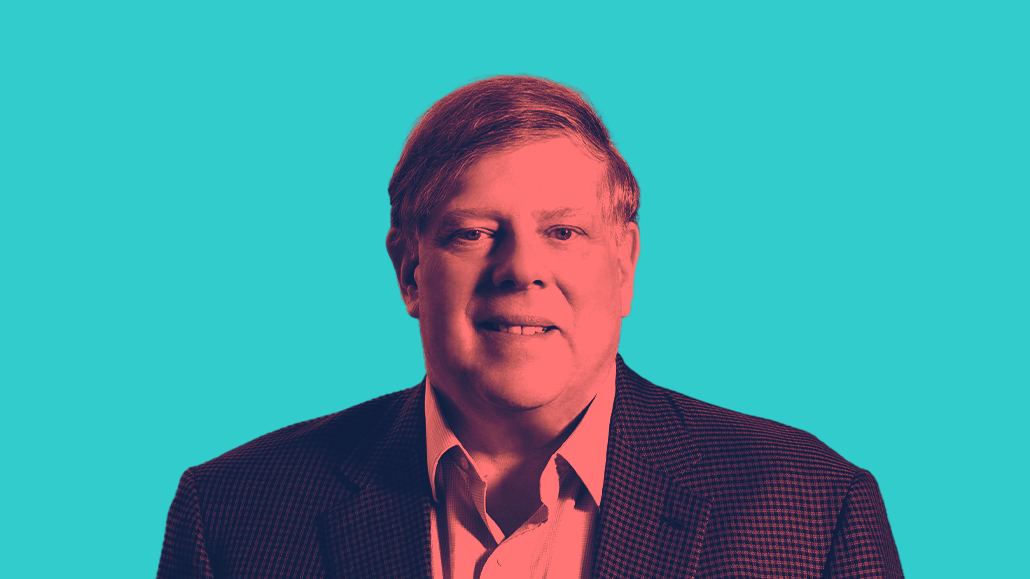 It’s been six weeks since The Stagwell Group closed on its merger with MDC Partners to create a larger holding company that deals in marketing and media services, as well as data generation, polling, PR services and SaaS products. And Mark Penn, the company’s chairman and CEO, says he sees the company as a more modern version of a holding company, with a focus on growing its roster of SaaS products and updating its media arm, Stagwell Media Network, to incorporate first-party data generation that’s not cookie-dependent.

Just this morning Stagwell announced it is merging its digital- and performance-first ForwardPMX into its Assembly media agency, in a bid to blend more modern, tech-driven operations with its more legacy media buying and planning shops. The merged Assembly will report into James Townsend, ForwardPMX’s CEO who also oversees the merged Stagwell Media Network, which houses all of Stagwell’s media-side agencies.

Penn spoke with Digiday about a number of areas in which Stagwell expects to grow, although he repeatedly cautioned that it has only been six weeks since the merger’s close. The following Q&A has been edited for space and clarity.

Since the merger, what’s working really well, what’s going somewhat well and what needs to be adjusted?

It took a little longer than I was hoping. The biggest unifications occurred in media where we’re really able to put something together now that manages $5 billion of mostly online media. It’s an offering that spans from the top of the funnel in terms of performance marketing down to the loyalty and CRM and influencer marketing, and everything in between. But we’re still in the early stages.

In bringing media assets together, where do you stack up against other media networks?

We’re in the midst of bringing together these companies, products and people in the most appropriate way. If you compare us to GroupM, it’s so much more offline media, and S4 is much smaller than we are, frankly. They don’t have the full suite of capabilities we have.

We’re in the final processes of testing our Cue product, which is the consumer understanding and engagement model. It’s going to be the flagship of our media and data offering. Everyone’s asking, ‘What kind of first-party data do you have?’ We do millions of consumer interviews … which give us a fresh, current database that is not cookie-dependent and allows us to feed that in with first-party data and maybe some limited third-party sources in order to create an audience targeting and acquisition tool that is going to be state of the art. It’s going to be our answer to the other media networks out there.

We’ve taken this model to a number of clients and they’ve been blown away by the simplicity and accuracy of its operation. [Penn declined to identify the actual clients, but Beth Sidhu, Stagwell’s chief brand and communications officer, said they include a major online women’s retailer, a fitness tracker, a DTC meal carrier, and a major investment house.] We wanted to see how it performed across a number of verticals.

What about the rise of non-traditional would-be holding companies getting into agencies? How much does this type of competition keep you up at night?

That’s how we’ve built Stagwell, deliberately with a plan in mind that’s very different from the way the traditional holding companies were built. But I’m also not just taking one slice of the pie and saying that’s the whole pie when it’s not. It’s not by chance that Accenture put the head of Droga5 at the head of its company. If you don’t have creativity and digital, you’re not really able to satisfy marketers to scale.

You’ve talked about SaaS offerings as a growth area that sets you apart from other holding companies. How?

My plan here is to build out a significant SaaS component of the business across our research, ad-tech and comms-tech products. That’s going be a significant focus of mine in the coming months. We’re out in the market with some of the first sales on the PRophet AI tool, which tells you how your [press] releases are going to do. This is what makes us a real challenger in the marketplace.

What I felt was important in the merger was to get to a real scaled platform where we could reach up to larger and larger clients, and larger contracts, and not be pigeonholed as one small piece of the business … to become a real challenger against the Big Four [holding companies WPP, IPG, Omnicom and Publicis].