‘Trying to push boulders up a hill’: The Plug’s Sherrell Dorsey on winning the support of advertisers as a Black-owned media company 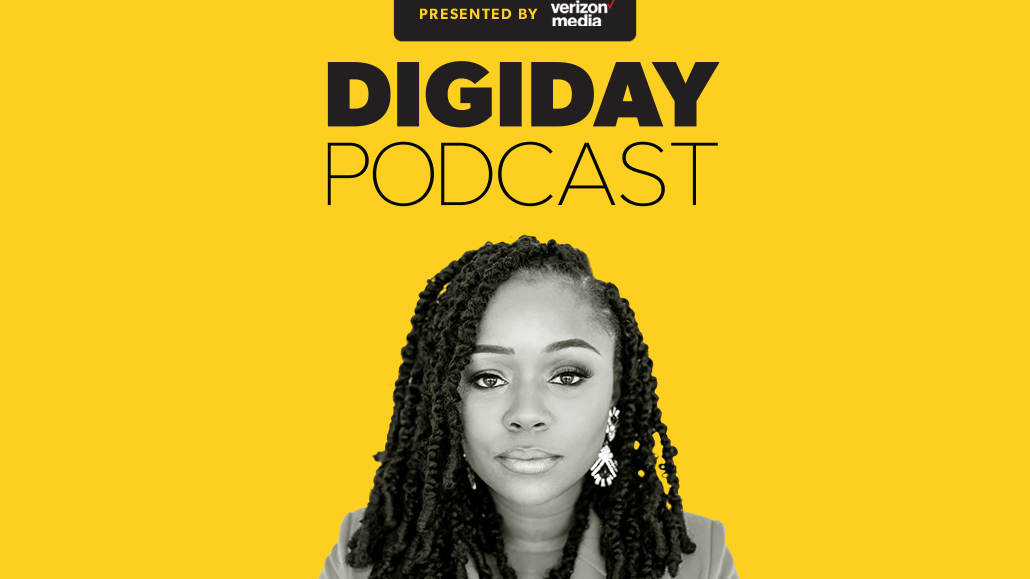 Not having a background in journalism did not stop Sherrell Dorsey from recognizing a major gap in the coverage of Black and Brown founders and leaders within the tech and business media space. So starting in 2016, Dorsey decided to create her own platform for these voices and stories and launched The Plug as a daily newsletter.

Since founding her own media company, Dorsey spent two years earning her Master’s degree in data journalism at Columbia and leaned on her experience working at Uber and Google to build a media company that served a community of thousands.

While 2020 ended up being a great year fiscally for The Plug, particularly from an advertising standpoint, Dorsey said in the latest episode of the Digiday Podcast that the past year has also illustrated the issues that many Black-owned media companies face when it comes to dealing with advertisers and winning business compared to their white counterparts.

Building her own platform for representation in tech

I started The Plug in 2016 as a daily tech newsletter that covered what was happening across the Black tech ecosystem. And that came out of the necessity of not seeing rigorous and diverse reporting that took a deep dive into this trend of more Black and Brown founders and asset managers being part of this larger conversation of what was happening in business. For two straight years, it was just a Monday through Friday, getting up at 5 am putting together the newsletter, and just hoping that people were paying attention, and we’re listening.

Temporary shows of support from brands

[This past year] 2020 was our most profitable year ever. There was an influx of support, recognition [and] visibility, following the murder of George Floyd and companies saying that they wanted to make more commitments, to pay attention to diversity, to pay attention to culture, to pay attention to inequity and things like that. Fast forward, now we are almost a year later following his murder, we’ve had three or four other Black men shot or harassed by police over the last few months. The difference [now] is, I don’t have people knocking down the doors of my inbox, begging to work with me. And when I think about the kind of resources, the kind of advertisers that reached out during [the months after the murder of Floyd], it’s like wow, so this is what it feels like when you you are constantly on the minds and brains of very powerful companies that want to work with you and they have the budgets to really support what you’re doing. As you can imagine, the sentiments or the effort has changed drastically following the year. And I think for me to other media publishers, we knew that it wouldn’t last but it’s really hard to see.

Growing with the support of other independent publishers

I’ve been setting up [conversations] with different agencies and I’ve also been asking for some introductions. [But] there’s also a consortium of media publishers of color that are starting to come together. If I get a deal with one company that is hyper focused on recruiting Black and Brown professionals to either a program or service offering, I will automatically loop in some of those publishers that I have relationships with and make the introduction.