‘Push back with brilliance’: Jared Belsky explains Acadia’s approach to acquiring other agencies and recruiting clients 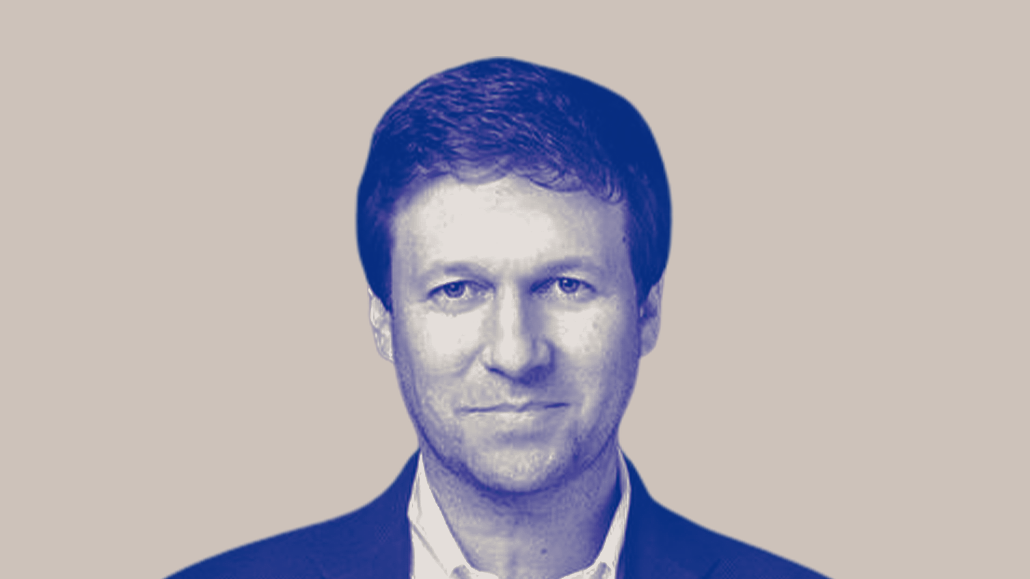 Anyone who’s covered digital media and marketing for any amount of time will recognize the name Jared Belsky, who made his name as a longtime executive at 360i, one of the foremost digital agencies in the early 2000s. Dentsu acquired 360i in 2010, but Belsky stuck around — leaving only earlier this year to build something new in partnership with entrepreneur, Sean Belnick.

The result: Acadia, a new agency with digital chops in social, search and performance that it assembled through a series of acquisitions. The most recent is the purchase of Lift361 and its SAAS platform ShopFluency, which adds data and analytics intel to the agency. As it assembles more areas of expertise (and absorbs the agencies into Acadia’s name and culture), Belsky said, Acadia is focused squarely on winning mid-sized clients that the holding companies usually pass over — or don’t treat seriously enough. Current clients include NASDAQ, Greenlight and Lift361 client Massage Envy.

Belsky shared his thoughts on Acadia’s role in the marketplace and how it’s going so far.

This conversation has been edited for space and clarity:

How did Acadia come together?

Sean, the co-founder, famously started a furniture e-commerce company called BizChair at the age of 14 — he went from selling Pokémon cards on eBay to selling $300 million in furniture going up against giants like Wayfair while you and me were partying in college. He sold that two years ago. After I left Dentsu, I was trying to think of my next chapter. I was surveying the market, and I started to realize something very simple and fundamental: the mid-market is growing in sophistication and growing in their dedication and focus in digital.

What type of clients are you trying to recruit?

The average CMO of a mid-market client has two problems. One, if they reached up for a larger agency, they may not have been important enough. The second problem is a far bigger conundrum. The CMO of fill-in-the-blank midsize DTC company gets an SEO agency, then an SEM agency, then an analytics agency, then a Shopify agency, a customer segmentation agency and an email agency. She has eight agencies and now has to integrate them, which she can’t because she has a staff of three. All that data lives in silos, so each of those agencies are making choices only to optimize their silo but not to optimize that CMO’s bottom line. The sophistication that CMO wants was either inaccessible or unaffordable. This CMO of the mid-market would want all that together, so that budget can move fluidly. And one agency would just steward the money to wherever the hot hand was. Spend has to follow where the ROAS is and not follow a special interest or SOWs.

The first time we did this [was] through acquisition. But we’ve been really lucky. This is our fourth acquisition and each one of the founders has stayed on because they’re part of our core leadership team. The founders have an absolute voice, their culture is intact, but we’re creating one culture around Acadia. The sub-brands are going away — it’s not a holding company. It’s a singular operating vision.

What are you trying to do differently?

Using an iceberg analogy, our clients were always talking to us about issues that are above the waterline, saying something to us like, “We need help with Facebook and Instagram, our ROAS has gone down.” You’re hearing that from everyone because of iOS. That is an above-the-waterline issue. Below that waterline is the opportunity to do, say, multi-touch attribution or pathway analysis to better value the role of the Facebook impression. Below the waterline is an opportunity to look at lifetime value versus just same session ROAS. Below the waterline issue is the opportunity to better do customer segmentation and start talking to the right micro audiences, not just the general public. In other words, everyone just is complaining and saying, “Oh boohoo, Facebook and Instagram aren’t working.” No, push back! Push back with brilliance and leverage analytics.

What’s still missing from your portfolio?

The last official room that’s missing of that original vision to build a growth marketing platform for that modern mid-market marketer is retail media. Every dollar to clients is so precious. Retail media is a correct option if they have a good or a service that fits in there. So for us, that’s the next room of focus.