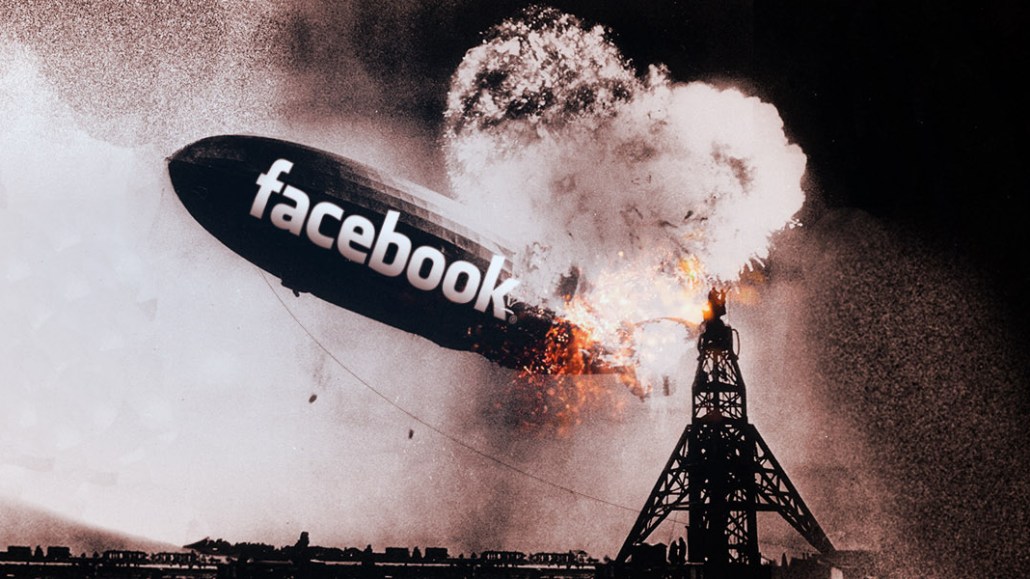 Publishers have been working to reduce their dependence on the giant social platform, a trend that’ll likely accelerate now that Facebook says it will prioritize users’ posts over publishers’ in the news feed.

To protect against what’s been an ongoing decline in referral traffic, publishers have been adding new social distribution channels, investing more resources in existing ones and beefing up internal tools that deepen the relationships they have with existing users. And while publishers that were overwhelmingly dependent on Facebook show less interest in diversifying their traffic, every publisher contacted for this story sees a major shift coming.

“The stuff that may lose distribution is not stuff publishers are monetizing currently,” said Group Nine CEO Ben Lerer, referring to news feed video that became a huge source of frustration for publishers last year because it hasn’t monetized well. “All publishers are still trying to find a sustainable, scalable business model in Facebook. Without some big changes, we’re not going to get there.”

The Daily Beast, which according to SimilarWeb analysis gets more social traffic from Reddit and Twitter than Facebook, is putting more effort into Flipboard to build traffic inside the app and also drive users directly to its site. Since it began working with Flipboard directly two months ago, it’s nearly doubled referral traffic from there, pushing it past Facebook as a referral source.

“We’re significantly less reliant on Facebook than our competitors, thanks to a strategic choice to remain as diversified as possible,” said Janaki Challa, the Beast’s director of audience growth.

Other publishers like Gizmodo Media Group are focusing on bolstering traffic from their existing audiences.

For publishers that rely on Facebook for a large majority of their traffic, there are fewer moves to make. “There is no other platform on the planet that can drive traffic like Facebook, nor is there one on the horizon,” said one executive at a publisher that gets 90 percent of its traffic from Facebook.

For that executive, who asked not to be identified, the changes announced last week will have a clear effect on the way they use Facebook. “Our use of the platform will take a much harder edge toward generating discussion,” that executive said. “Rather than just letting comments run amok, we’ll be more active in asking leading questions and leading readers into discussions to create the types of engagement Facebook is asking for.”

While few publishers sounded as optimistic about the changes off the record as they sounded on it, some pointed out that Facebook’s move may help publishers move on from strategies that weren’t netting a ton of revenue in the first place.

“We’ve always preferred a direct relationship with our users, and we’ve always prioritized that, though this does add a certain urgency to that,” said Warren St. John, the CEO of local news publisher Patch, which counts Facebook as the third-largest source of referral traffic, after email and Google.