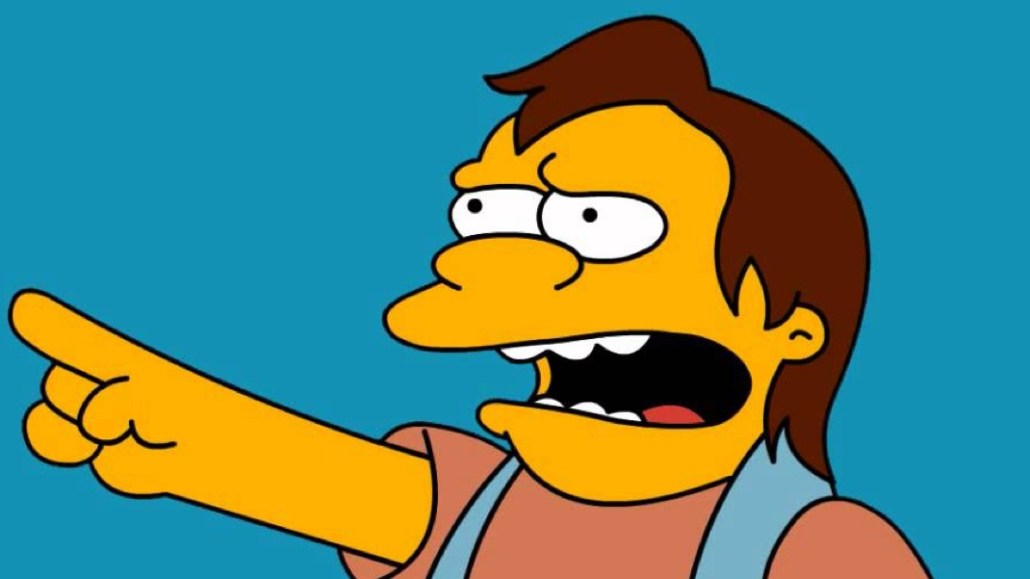 Search-focused publishers are having an I-told-you-so moment now that Google is once again publishers’ biggest source of referral traffic.

The change could be chalked up to a number of things, including an 87 percent increase in AMP traffic and Facebook’s continued push for native video. But it gave publishers, particularly those focused on search, a fresh chance to talk about how misaligned publishers’ priorities are with Facebook’s.

“Facebook does not care about you,” said Neil Vogel, the CEO of Dotdash, formerly About.com, which gets 65 percent of its traffic from search. “Every publisher has algorithm dependence. But Google is very clear in their objective. With Facebook, your news feed is not a query. Facebook is just trying to entertain you.”

“When you create great content, Google tends to reward you,” said David Siegel, CEO of Investopedia, which gets a majority of its traffic from Google. “Facebook only wants to keep you on Facebook.”

“I wasn’t surprised by that data at all,” said Travis Bernard, director of audience development at TechCrunch, which has been putting far less resources into social and now gets 55 percent of its desktop traffic from search, according to SimilarWeb.

Facebook first surpassed Google as a referral traffic source in 2015, leading many publishers to start pursuing social traffic more aggressively. Many took the money they were spending on search engine optimization and put it toward buying Facebook traffic, according to SEO agency ClickSeed.

But as Facebook’s priorities began to change, some publishers began putting more attention on search. Investopedia tried to win Facebook by publishing more content — up to 1,500 pieces a month — but when that didn’t work, six months ago, it cut that back to 500 pieces per month.

But even if Facebook isn’t delivering the traffic bonanza it used to, publishers are using it to pursue other business goals. Investopedia, which gets a “low- to mid-single digit” percentage of its audience from Facebook, according to Siegel, has gotten 15 percent of its revenue for its Investopedia Academy from Facebook.

“Facebook’s future for publishers is driving the middle part of that funnel,” said Siegel. “What we’re doing is migrating our Facebook strategy from pageviews to leads. That is going very well.”