NTWRK is taking NFTs into the livestream shopping model 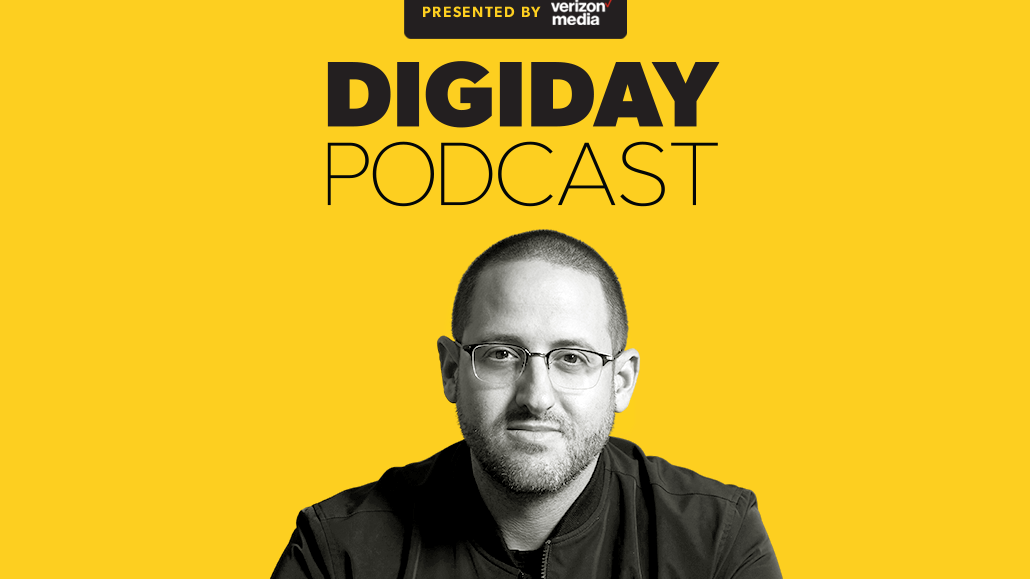 The livestream shopping model is coming back around in the U.S. and is not limiting itself to the traditional television channels and “call-now” directives that QVC and HSN have done in past decades.

NTWRK, a livestream shopping company aimed primarily at Gen Z and millennial audiences, launched in late 2018 and has accumulated 2 million consumers since then on its iOS and Android apps, which are currently the only platforms that shoppers can transact on. By 2025, the goal is to increase that number to 50 million, as well as make more than $1 billion in revenue, said Aaron Levant, CEO of NTWRK, on the latest episode of the Digiday Podcast.

The livestream shopping platform sells physical products like art, sneakers, and limited edition products that are created in collaboration with hand-selected artists vetted by NTWRK’s merchandising team. But after seeing a surge of interest around NFTs and learning the reasons behind why people pay for digital ownership of online products, Levant said his team realized that physical collectors and digital collectors overlap quite nicely within the NTWRK consumer base. As a result, this month NTWRK we’ll be launching an NFT extension on its platform to further tap into these new shopping behaviors.

The easiest way to think of [NTWRK] is like part QVC part MTV. There’s a lot of programming on NTWRK that’s just purely entertaining. We have a weekly dating show that talks about dating and sex that also sells products. We have a weekly show about sneakers that features a lot of news about sneakers. There [are] exciting raffles and giveaways and guest hosts on that show on a weekly basis. We have a weekly show about pop culture that kind of covers broader fandom, comic books, collectibles, toys. And it’s not just trying to be transactional, we want to offer you up entertainment value and where you can tune in live and see one of your favorite creators and also interact with them in real-time.

The shopping [holidays and seasons] that we’re in, historically at a macro level, especially here in the U.S., are really invented by corporations. See’s Candies or a flower company popularized the idea of buying stuff on Valentine’s Day. Someone invented Cyber Monday, someone invented Black Friday. Companies can get behind these ideas and at certain point when they last long enough, we just accept them as societal norms. I think content can drive consumer behavior, and we just call something a holiday, it just seems more special. And I think most people are going in some of those cases with the the wisdom of they want to make it promotional, they want to make it cheap. We’re going the opposite direction. We’re doing [festival shopping] but doing it on a monthly basis [and] they are made around different audience verticals. This is a full price premium holiday that is underlying by content and curation and bringing the best creators and brands in the world getting the create their most special products.

NFTs in the retail business model

We’re [already] working with these really creative artists, creators and lots of digital artists who either some are already in the NFT space, [or] some aspire to be in the NFT space are curious about it. And we already have a massive audience of people who, we’ve actually surveyed them, and we found out about 35% of our audience already has a digital wallet, or has some crypto holdings, and about 10% of the audience has already bought an NFT. So we see our audiences is ripe for this type of thing.

We’re offering a differentiated set of creators, or even digitally native creators, a way to drop and as well as [the unique ability of] pairing digital NFTs art drops with physical objects to go along with them. We’re well acclimated in the physical object space, and how do we combine those things in creating [additional] value experience?