Why publishers are introducing (and growing) product box programs 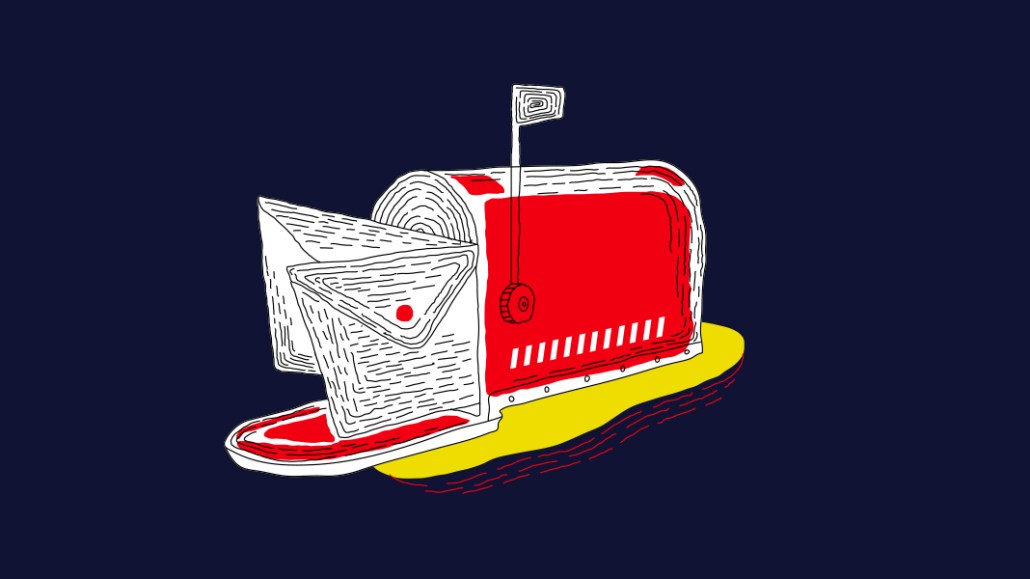 InStyle and The Cut created their first product boxes for sale this month, as this line of business at Eater and Group Nine reaches their one-year anniversaries. Although each publisher is relatively new to this product line, the approaches they’ve taken to this business cannot necessarily be put in the same, well, box.

InStyle is experimenting with this initiative as a revenue stream, while The Cut is looking to elevate beauty brands from diverse founders through its charitable undertaking. Eater is adding more features to its subscription box offering based on feedback from subscribers, while Group Nine has built a seven-figure business from its branded product box ad program.

Why do publishers find product boxes a worthwhile investment? It can be a tactile way for a media company to engage with people, show off its editorial curation abilities with products that people want to try out (and for less money — most boxes can be bought at a price lower than the total value of the products inside), deepen relationships with advertisers and diversify its e-commerce offerings. While some publishers at Condé Nast like Allure and GQ have had subscription boxes available for purchase for years, other companies are just beginning to experiment in this space.

On Nov. 1, Meredith’s fashion magazine InStyle introduced a line of limited-edition boxes curated around astrological signs. Susan Miller, founder of AstrologyZone.com, helped select beauty items with InStyle editors for four different boxes that match the traits of the fire, earth, air and water astrological signs. Meredith markets the “Cosmic Collection” boxes as having a value of over $150 each but sells them for $35.

InStyle is working with Brandshare, an e-commerce and experiential sampling, subscription and loyalty marketing company, to produce 50,000 boxes. Brandshare is handling procurement of the products in InStyle’s box. Each box contains about 10 products. The box also comes with a 35-page booklet with astrology-based predictions for 2022. People who buy a box also get a free, 12-month InStyle print magazine subscription by mailing a pre-paid card with their address, according to a spokesperson.

“It’s a sampling business, so to speak,” said Agnes Chapski, Meredith’s group publisher for the InStyle, Shape and Health brands. “These products are in there because they want consumers to experience them and in many cases some products… consumers have never heard of, so it’s a great marketing tool for these products.”

Since August, InStyle noticed astrology had become a growing content category across its print, digital and social platforms, especially on Instagram and TikTok. It now drives roughly 600,000 views per month on the InStyle website, according to a spokesperson.

It’s the first product box for InStyle. Chapski notably was chief revenue officer at Allure when it launched its beauty subscription box. When asked why InStyle decided to launch a beauty box now, Chapski said: “We want to test and see what consumers’ appetite is for the brand and where we can play.” She sees this as the start of more experimentation in this space. “Certainly we would do other kinds of experiments with subscription services and our company is definitely looking into it,” she said.

Shape, which Chapski also oversees, created a beauty box business in November 2020 — its most recent one came out on Nov. 5. It produces 3,000 boxes, twice a year for $49.99. Brands pay to be in the box and consumers pay for the box, Chapski said.

Boxes are a profitable business for the company, Chapski said, though she declined to share specific revenue figures. But it’s not just about the profits, she added. “It’s about the alignments and the partnerships and how we’re putting our brand out there to the consumer. This project accomplishes all of that,” she said.

On Nov. 18, The Cut announced it would produce 100 beauty product boxes called “The Beauty Edit,” and 100% of the proceeds from the sales of the $89 boxes would go to charities that help provide women of color founders with access to resources to invest in or start their own brand. The Cut will not make any profit from this initiative.

The boxes, which contain five products from Black and Brown-owned beauty brands, will be available only to Visa cardholders. “The Beauty Edit” is part of a larger digital media campaign at The Cut from Visa, according to a spokesperson for Vox Media. The Cut purchased all of the products included in the box and covered all production costs.

This project comes following Black Beauty Matters, an initiative in August where Sephora sponsored a special section on The Cut’s website dedicated to highlighting coverage of Black culture’s influence on the beauty industry. The idea with this next project is to give a platform to brands with founders who are women of color and get people to try the products, said The Cut’s editor-in-chief Lindsay Peoples Wagner.

“It was a great start for us, and we wanted to do more beauty edits and projects around up and coming brands,” Peoples Wagner said. Her goal was to do a project like “The Beauty Edit” in her first year as top editor — she was tapped for the role in January. “This felt like a way for us to do something that is truly giving back… This is a way for us to just dip our toes into an idea like The Cut hasn’t done in the past.”

While The Cut has not produced a product box before, its sister publication New York Magazine came out with The Cookie Edit, a limited-edition collection of cookies for $50 a box, in April. All of the proceeds went to ROAR (Restaurants Organizing, Advocating & Rebuilding), an organization that provides assistance to New York City restaurant workers.

“I could totally see doing more of this next year and doing in-person events and activations together with different brands. We are just kind of trying it out this year, in my first year, and seeing what we can really do for our audience in a more intimate way,” Peoples Wagner said.

The subscription wine box from Vox Media’s food and drink brand Eater celebrated its one-year anniversary last month, and so far “it’s been a great business for us,” said Eater’s editor-in-chief and svp Amanda Kludt, who declined to share how much revenue or subscribers it has attracted in its first year. Kludt said she is seeing an uptick of subscribers this November and that last year there was a “big boost” of subscribers around the holidays.

For the first time, Eater Wine Club is offering discounts on its gift subscriptions this holiday season, with 10% off the first month on a three-month gift, and 20% for a six-month gift. Other new features have been added recently too. This fall, subscribers were given the ability to customize their wine boxes, and choose all white wines or all red wines in their shipments, as well as upgrade to six bottles in each box (from two or four). This was in response to feedback from subscribers, Kludt said, some of whom don’t drink white wine, for example.

Another perk of the subscription box business for Eater? Finding talent that can support Eater’s coverage. A new sommelier is chosen every month to curate the boxes of wine. “It’s a revenue stream, a way for us to experiment with a product and connect with our audience in an entirely different way, and a way to identify talent on the ground that we could potentially write about or lean into on a story [about] wine. We have a diverse group of people we can go to beyond the regular experts you hear quoted in the wine press,” she said.

One year into its “BOX’d” program, Group Nine’s direct-to-consumer ad product that sends brand-sponsored and editorially-curated items to sweepstakes winners, has brought in seven figures of revenue, according to Geoff Schiller, Group Nine’s chief revenue officer. He hopes it’ll grow to an eight-figure business next year. Since November 2020, 19 boxes have been created with brands in entertainment, CPG and alcohol, across all five of Group Nine’s media properties, including Thrillist, NowThis, The Dodo, Seeker and PopSugar. The program has attracted around 250,000 sweepstakes entries and has shipped close to 6,000 boxes.

“As an offering, this is really about deep consumer engagement, a connection beyond the written word or video,” Schiller said.