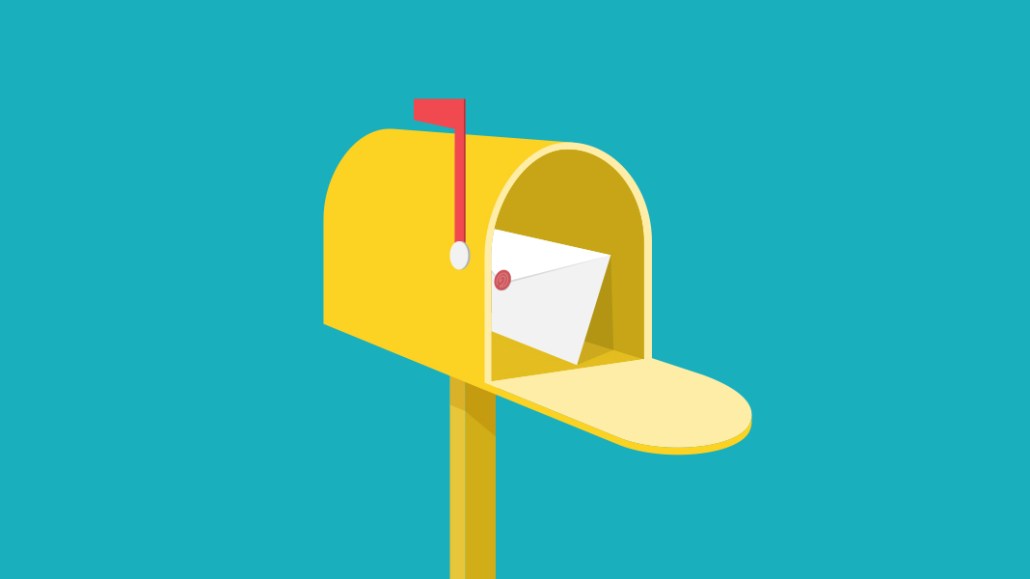 The publisher’s direct-to-consumer ad product that sends brand-sponsored and editorially-curated items to sweepstakes winners has brought in seven figures of revenue in its first year, according to Geoff Schiller, Group Nine’s chief revenue officer. While Schiller declined to share specifics, he said he hopes the “BOX’d” program will grow to drive eight figures of revenue in its second year.

Since launching in November 2020 as a way for Group Nine’s publications and advertisers to reach people during the pandemic, 19 boxes have been created with brands in entertainment, CPG and alcohol, such as Hulu, Netflix, CBS, Discovery+, Campbell’s, Folgers and Corona Extra, among others. All five of Group Nine’s media properties — including Thrillist, NowThis, The Dodo, Seeker and PopSugar — have been a part of the BOX’d program. It attracted around 250,000 sweepstakes entries and has shipped close to 6,000 boxes, according to a spokesperson.

BOX’d started “as a unique way for our brand partners and marketers to engage with our audiences stuck at home. It has taken flight and it’s been something that will have legs far beyond the soon-to-be-ending pandemic,” Schiller said.

As some semblance of normalcy returns to the world, Schiller expects BOX’d to expand into more categories, like travel and auto. “We did really well with a bunch of categories missing from the equation, so we are pretty confident with this solution,” he said.

The way the program typically works is a brand comes to Group Nine with a brief looking to acquire emails or find people to sample products, Schiller said. The product box can be used to promote a theme around a campaign, TV show or event.

Group Nine then matches the brand with ones of its digital publishers and puts together a box of around five products, some from the client and others chosen by the publisher’s editors. They launch a sweepstakes competition, and the winners get shipped the box. BOX’d is usually part of a larger campaign deal with Group Nine, Schiller said. People have also won boxes by RSVP’ing to brands’ virtual events and live events as well. When asked if Group Nine shares sweepstakes entrants’ email addresses with a campaign’s sponsor, a spokesperson said “first party data capture is a component of Box’d.” Consumers do need to opt-in in order to receive marketing from a brand, they added.

Group Nine charges a flat fee “associated with a minimum number of boxes created,” Schiller said. “We provide benchmarks in terms of entries and engagement rates and earned media impressions in terms of sharing the box,” he added. The fee “scales up or down” depending on variables like the items in each box and the number that will be produced, Schiller said. 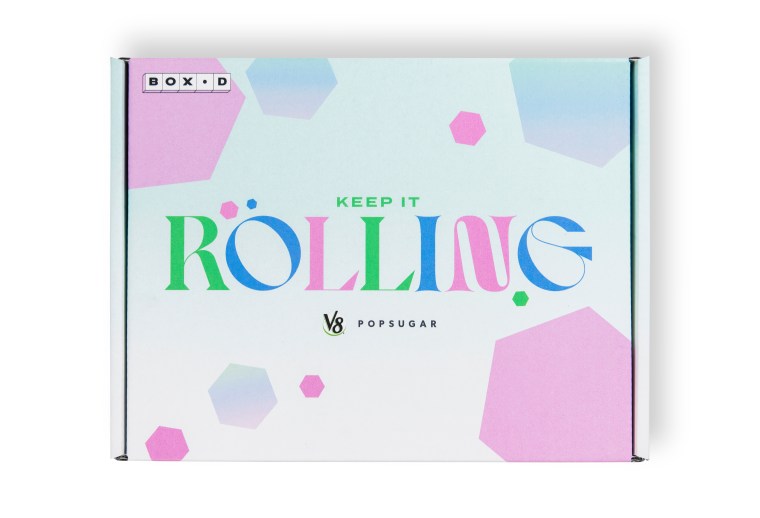 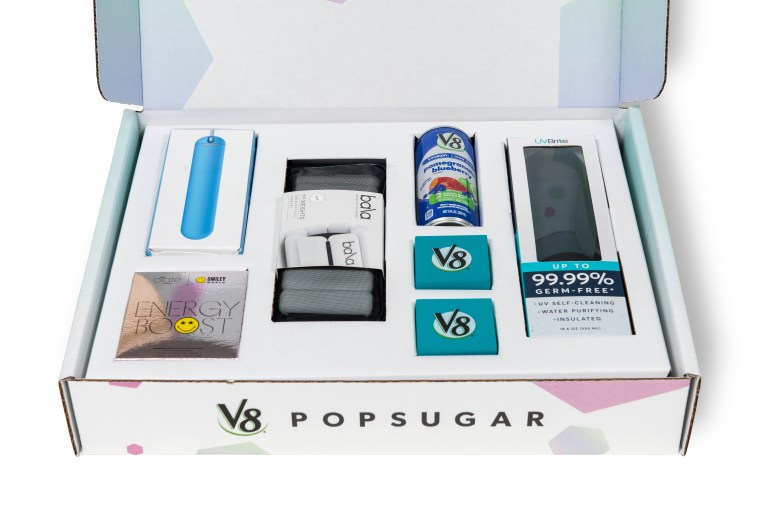 This week, Group Nine launched a BOX’d campaign with its PopSugar and Seeker properties and LEGO. Sweepstakes winners will receive a box with items for hands-on activities for kids and parents. Group Nine’s 20th box, which will debut before the end of year, is in partnership with Velveeta.

“As an offering, this is really about deep consumer engagement, a connection beyond the written word or video,” Schiller said. A BOX’d campaign echoes the practice of companies shipping new products, like the latest drops of Nike shoes and Skims clothing, to social media influencers as a promotional stunt. That semblance is intentional. The BOX’d boxes are a way for sweepstakes winners to feel part of that unboxing trend, Schiller said.

Matthew Rader, svp of integrated marketing & analytics at experiential marketing agency Public Label, agreed. “This is like a curated care package, where somebody cared enough to curate and put this together in a thoughtful and meaningful way,” Rader said. The nostalgia triggered in people by receiving boxes like these in the mail offers brands “an emotional value between a consumer and a brand, which can’t be replicated… a consumer can touch, feel, and engage with this in a real way, and there’s a lot of currency in these exchanges at this time when people are at home and not able to have experiences,” he said.

The sweepstakes element of the BOX’d program opens up brands to “opt-in sampling, under the guise of the sweepstakes,” Rader said. For a brand, the hope is that the people who receive the boxes become “evangelists” and tell friends and family about the items they sampled, he said.

Sampling products also “de-risks the shopping journey leading to conversion,” said Rader, who has previously worked with sampling as a marketing tactic at personal grooming brands. If a consumer has already tried the product and liked it, they will likely purchase it again rather than risk buying a new item with the potential of not being satisfied with it.

Rader added he could see make-up and personal grooming items as especially suited to this program.