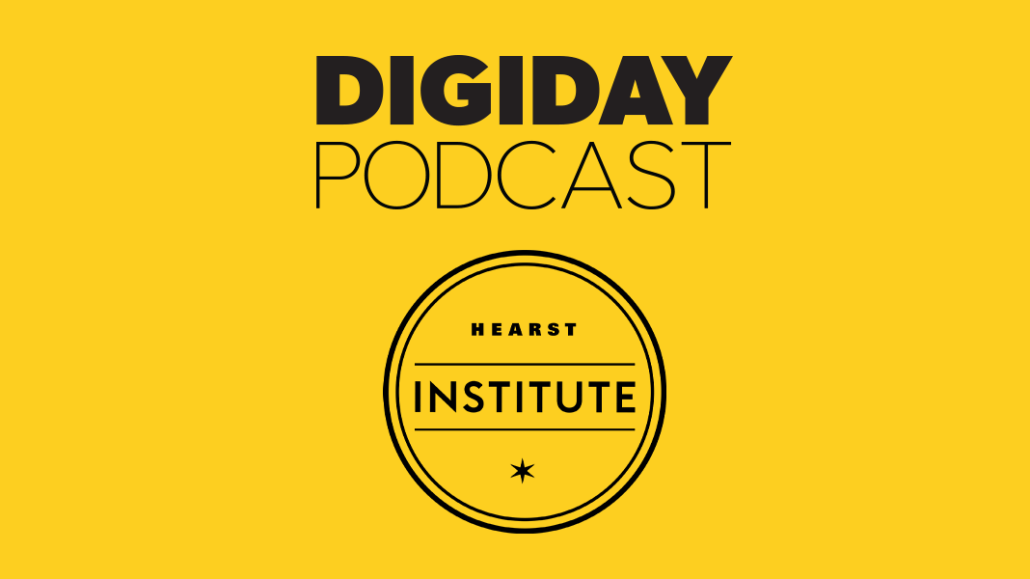 Good Housekeeping set a standard at Hearst UK that the rest of the portfolio wants to replicate.

For nearly 100 years, the homelife magazine has cultivated a following of readers who trust its product recommendations, reviews and seals of approval enough to spend their money on those tried and tested items. Now, the Good Housekeeping Institute has expanded into the Hearst Institute, enabling the rest of the UK-based titles to use the same resources, experts and testing facility that has strengthened the GH brand’s trust with readers.

In the latest episode of the Digiday Podcast, Laura Cohen, Hearst UK’s head of accreditation, talks about what the expansion means for both the physical operations of the Hearst Institute as well as its ability to drive revenue from working with more brands and producing more content that can be monetized through affiliate commerce.

Below are highlights from the conversation that have been lightly edited for length and clarity.

The Good Housekeeping Institute has been testing products since 1924, so [it’s] nearly 100 years old. We’ve taken the amazing credibility and authority that the GHI has and we’re utilizing that and expanding it to all brands at Hearst [including] Cosmo, Harper’s Bazaar, Esquire, Men’s Health [and] Women’s health. We’ve taken what the GH Institute does, which is test products and write reviews that consumers find really useful, and we are taking that across the whole of Hearst.

The main way in which we monetize the product testing is through selling the accreditation. So the Good Housekeeping Institute-approved or Harper’s Bazaar-approved. Normally, we offer between a six and a 12-month license on that individual product that’s passed the testing. And then clients can come to us and we can have a conversation about renewals at the end of the license period.

We also drive revenue through affiliate and e-commerce. There’s a huge amount of content that comes out of all the testing that we do and that content is then hosted on various different Hearst brand websites. What we found is that the products that had a logo next to them were the best-selling products within that article.