With ‘The Experience Report,’ WSJ is launching a new vertical underwritten by SAP 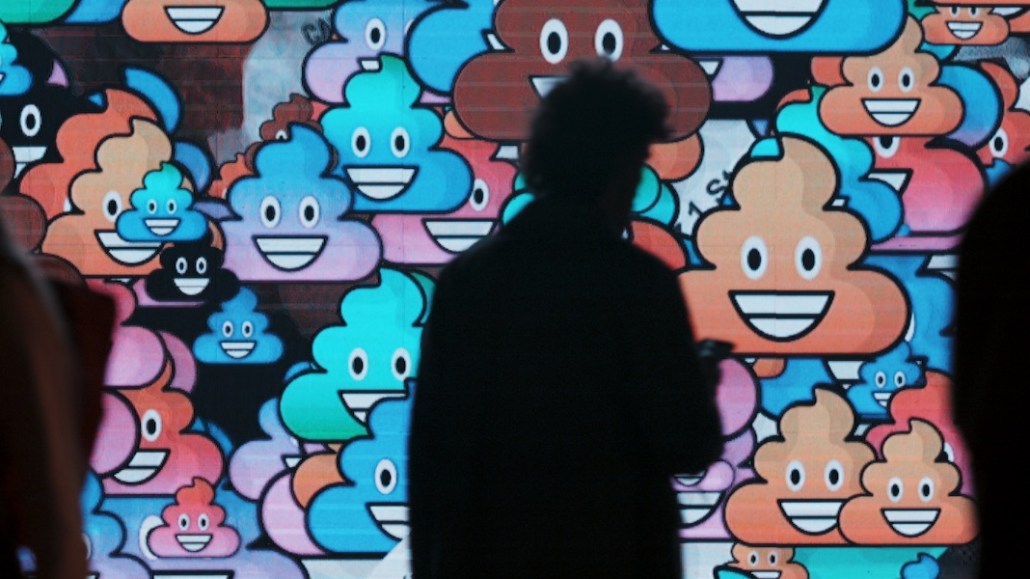 On Tuesday, the Wall Street Journal is launching a new vertical dedicated to covering customer and employee experience, called the Experience Report, which will have SAP as its sole sponsor.

The Experience Report, which will cover the business of events and how companies successfully interact with their customers and employees, will launch as its own section on the Journal’s website and will also have a newsletter. The goal is to build a membership around this vertical and eventually expand it into events later this year, according to Josh Stinchcomb, chief revenue officer of The Wall Street Journal. A separate editorial team will be created for the vertical, including new hires.

Single-sponsor verticals are not a new model for the Wall Street Journal. The publisher launched a partnership with Adobe in 2013 where the company was the sole sponsor for the CMO Today vertical. That partnership then ended after two years and Deloitte took over in 2016. Since then, Stinchcomb said the partnership has been renewed with Deloitte and expanded with the sponsorship of the Journal House in Cannes.

Stinchcomb said he sees this model as becoming more appealing to the Journal’s sponsors as they need traditional branded content from publishers is waning.

Brands “are building out their own content studios so the role that publishers traditionally played, which was to co-create or create the content on their behalf. There is less of a need for publishers to do that. What they need from publishers is a way to distribute that content in a contextually relevant environment,” said Stinchcomb.

The new vertical will feature both display ads and branded ads, but over time, he said he expects SAP to use the vertical as a distribution vehicle for its own content that they create in-house. The deal with SAP is for multiple years, however he wouldn’t disclose the exact length or the terms of the deal. He said, however, that if the sponsor didn’t want to renew at the end of the term, they would look for another sponsor, rather than shutter the vertical entirely.

The Wall Street Journal’s custom content studio, The Trust, won’t be creating any content for the vertical, according to Stinchcomb, however he said the account management arm of the division will be tasked with maintaining the partnership with SAP.

“Sometimes we’ll just be the [distributor]. That’s the reality of the branded content world for digital publishers,” said Stinchcomb.

While the initial purpose of custom content labs — to produce custom content for brand partners — will not be used in this project, Stinchcomb said he still sees plenty of opportunity for The Trust and isn’t worried about this division losing its viability.

“A lot of our growth is coming around custom events and custom moments where we’re helping sponsors of our events program their time,” he said.

Another area he said he sees opportunity is growing the consulting services of the group, which he said has already begun helping brand develop their own in-house content studios. “Maybe puts us out of work ultimately on the other side of the business, but it’s an opportunity in the short term,” he said.

The idea for the vertical was inspired by a conversation Stinchcomb had with SAP leadership at Davos two years ago, who thought this is an area of coverage that the newsroom thought would be significant enough to dedicate converage for.

“[It’s] a form of content marketing or even branded content, but it’s not what you think of when you think of branded content and publishers, like we’re going to create a video series or a series of articles. It’s a little more nuanced than that,” he said.

Currently, he said that programmatic and high-touch direct-sold advertising have together become a larger portion of revenue for the company than other parts of its businesses. This portion is also growing at a faster rate than the publisher’s overall revenue. He wouldn’t disclose the total amount of revenue coming from The Trust or the advertising business, however.

Stinchcomb said that the Journal will be creating more of these single-sponsor model verticals and sections this year, though he said it will in no way replace the other forms of advertising on the site.

“I think it becomes an important foundation for some of our bigger partnerships and emblematic of the fact that branded content or content marketing is going to start to take on a lot of different faces than it has in the past five years,” he said.

This story has been updated. A previous version incorrectly stated that the Experience Report will focus on covering experiential activations and events.