How European publishers are diversifying from overreliance on ad revenue 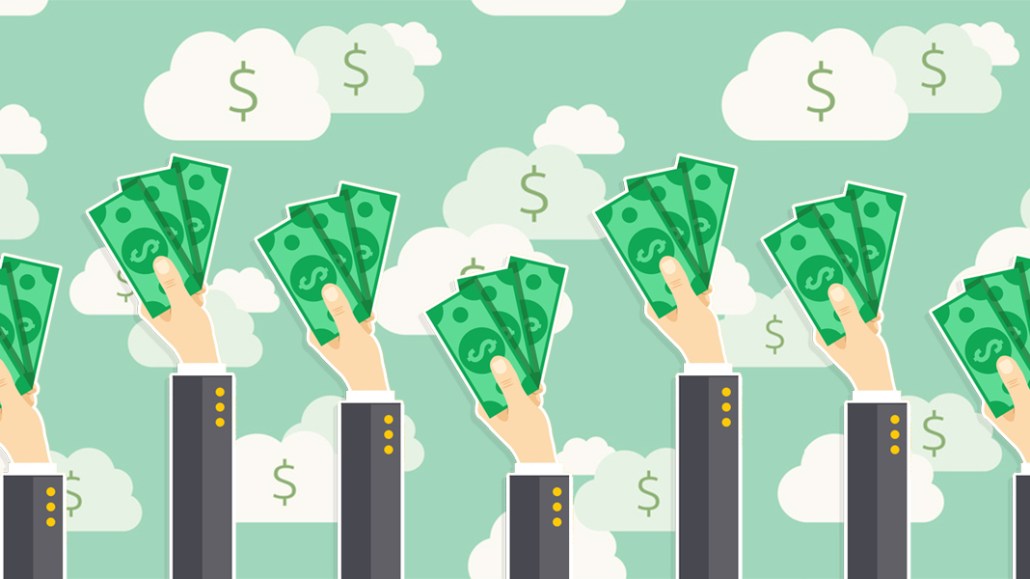 Publishers at the Digiday Publishing Summit Europe in Monaco this week had one issue top of mind: diversifying revenue to avoid being captive to the vicissitudes of the fickle ad market.

Among the core issues discussed by the nearly 240 publisher attendees was the hunt for more direct revenue from audiences. Key growth areas that repeatedly emerged were events, subscriptions and e-commerce. Although alternative revenue models are unlikely to ever make up the majority of a publisher’s revenue, more direct connections provide ongoing value.

At Hearst, 45 percent of the publisher’s revenue comes from consumers, according to Duncan Chater, chief brand officer for Hearst UK. “Experiential is critical in marketing today,” he said onstage, adding that £420 million ($587 million) was spent in the U.K. on experiences last year. “Many millennials would rather spend money on experiences over products.”

While most publishers have some form of an events business that is a core part of their revenue, some digital publishers are turning to pop-up events to monetize video shows they’ve created. One example: Kyra TV, a digital video publisher, is building an audience around three of its original TV shows — “PAQ,” “Greatness” and “Bad Canteen” — distributed specifically on YouTube and its own site. The shows have attracted advertisers, including Converse, Ray-Ban and Nike, and Kyra TV now wants to push into e-commerce and merchandise. The publisher tested the waters by running a pop-up event in London to promote “PAQ.” More than 1,000 people from a range of countries, including Malaysia, Denmark, France and Germany, came to buy merchandise from the show.

The turnout for the “PAQ” pop-up event spurred the Kyra TV founders to make e-commerce and merchandise a more core part of their commercial strategy. “We expect e-commerce to make up a significant portion of our revenue in the future,” added Karaca.

E-commerce in the age of Amazon
To bolster revenue, many publishers have turned to e-commerce or affiliate models where the publisher sends readers to merchants’ sites to complete purchases. While affiliate partnerships are relatively low-risk for the publisher, the payout amounts are small, so publishers need scale, plus authority in their market, to make them successful. The growing threat of Amazon and an overreliance on partnerships with the e-commerce giant concerned some publishers at the summit. Attendees also recognized the difficulty in competing with Amazon on user experience and convenience in order to keep growing buyers.

Aside from selling products, Time Out’s e-commerce revenue grew 57 percent in 2017, according to Severine Philardeau, managing director of e-commerce for Time Out Digital. The year before, Time Out’s e-commerce revenue reached £4.7 million ($6.6 million). More recently, Time Out started selling gift boxes of coupons for 10 of the top restaurants in London for £49.99, ($69.82), according to Philardeau, with the 1,000 boxes released last November selling out in six hours.

Subscriptions beyond a paywall
A paywall is not the only way to drive money from readers, as the Guardian has shown with its 500,000-plus paying members. For some publishers, a paywall is too much of a blunt tool, so they’re opting for a blend of subscription models. “Scarcity is more valuable than scale,” said one publishing executive. While digital subscriptions drive high yields, there’s a threshold to how many subscriptions a reader will pay for.

Outside of subscriptions, there was renewed interest in introducing micropayments for individual articles. But there’s a healthy amount of skepticism about how well they can work. In 2015, Winnipeg Free Press was the only publisher out of a dozen that found success with micropayments, yet changing online behavior, more accessible payments and cryptocurrencies could encourage uptake.