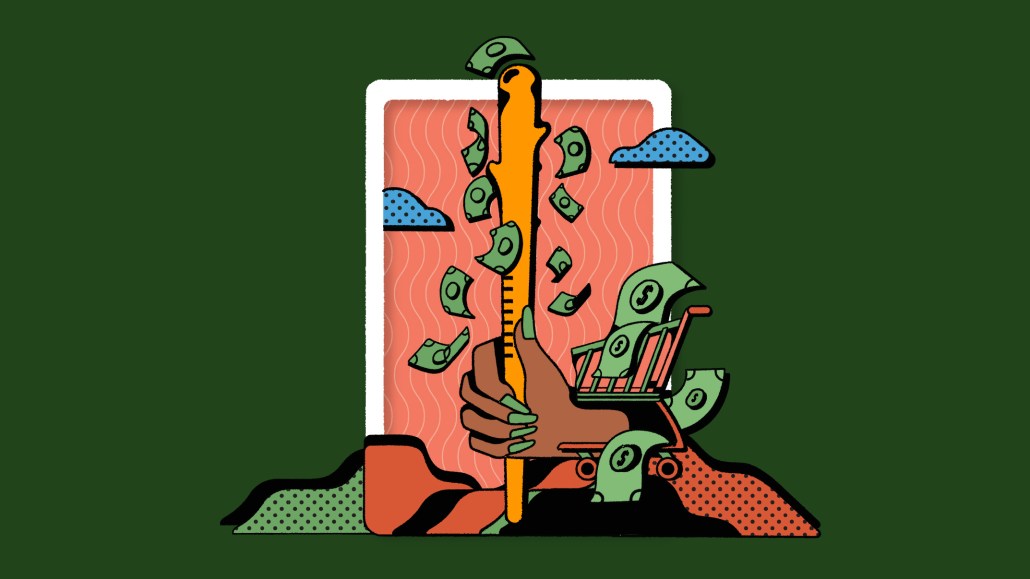 For all the progress publishers have made in diversifying their businesses, many of them head into 2022 more optimistic about their advertising businesses than the revenue streams that complement them, according to new Digiday+ research.

In November, Digiday polled publisher professionals on a number of topics, including how 2021 went for them and what they expect from the new year. 137 of them answered questions about how they think 2022 will go, both for their companies and for the media industry as a whole. The sample included input from publishers big and small — 50 respondents work at publishers with annual revenues over $50 million, 30 work at publishers with annual revenues between $10 million and $49.9 million, and 49 at places with revenue under $10 million; eight said they didn’t know their company’s annual revenue.

And as one might expect from an industry whose digital sector is projected to grow by 39% in 2022, most respondents foresee a good year. Three quarters of them agree their ad revenues will grow in the new year; among publishers that do not rely on consumer revenue at all, 85% agree that ad revenue growth is on the cards.

The data also reveals that media’s pivot to paid is still in motion. A bit less than one fifth of the respondents that do not have subscription businesses said that they expect subscription revenues to grow this year, for example. Similarly, nearly half of all publishers — 47% — said they expect their commerce revenues will grow in 2022.

The optimism that most respondents feel about their own employers’ prospects only extends so far, though.

While more than 40% of respondents strongly agreed that they were optimistic about their company’s prospects for 2022, only about 20% felt the same about the media industry as a whole.