Digiday+ Research: 2021 was great for publishers, and they expect major revenue growth in 2022 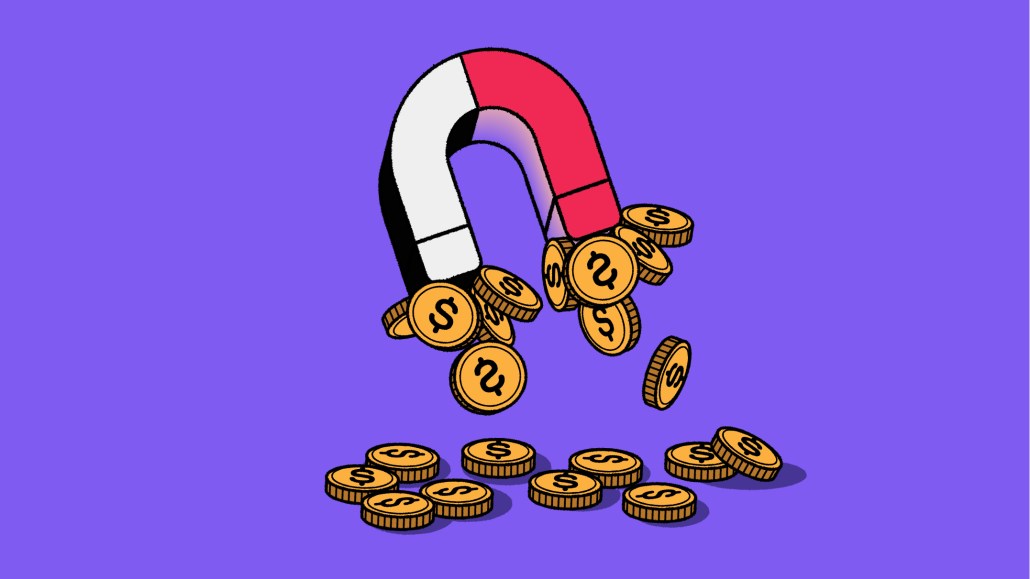 Google, Facebook and Amazon may gobble up most of the incremental budgets flowing into digital ad spending, but the crumbs left over seem to have many publishers excited about what’s in store for them in 2022, according to new Digiday+ research.

While 2021 didn’t unfold the way most people expected, it wound up being a pretty good year to be in media, and many publishers head into the new year with bullish expectations.

Digiday surveyed 120 publisher professionals with knowledge of their company’s financial health and questioned them about a number of different topics, including how 2021 went for their respective organizations and what they expect for 2022.

Anecdotally, this optimism prevails even among those that didn’t have a great 2021; over 40% of the two dozen respondents who said their revenues were either flat or declined year over year in 2021 said they expect their revenue to grow by double digits in 2022.

This optimism largely reflects the rosy forecasts put out by researchers including GroupM’s Brian Wieser, who upped his growth projections for 2022 in a report published in December. Wieser projected a 39% growth in digital ad spending, but also projected robust growth in traditional channels such as television, thanks in part to political ad spending driven by the coming midterm elections.