Consumer insights panels make a quasi-comeback in the agency world 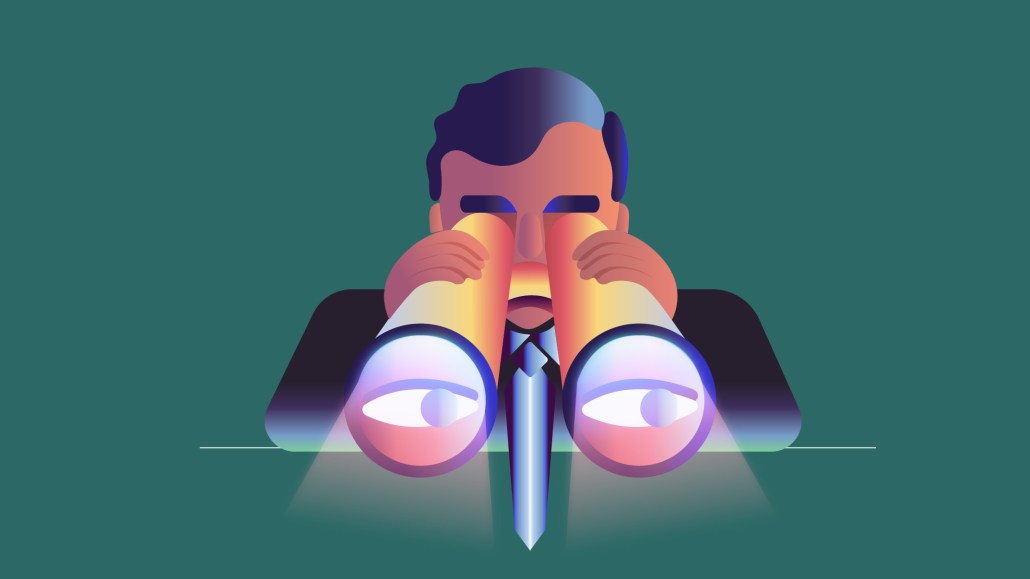 If there’s one inviolate truth in media and advertising these days, it’s that a lot of consumer behavior has changed dramatically since the start of the global pandemic.

Media agencies, whose job it is to be on top of consumer habits and behaviors in order to guide their clients to the best activations and executions possible, have busied themselves over the last year putting together consumer-research panels. Though some have had some panels up and running for years, others in recent months have stepped up their efforts in hopes of gathering more first-party information for their clients, as well as getting beyond where a consumer went in their online journey to why they went there and what motivates or disincentivizes them.

Besides wanting to refresh and update their consumer knowledge base in a changed world, media agencies are also feeling more pressure from competition such as consultancies and smaller shops that specialize in these types of insights. And finally, with the deprecation of cookies, a diminished ability to track consumer behavior across the digital landscape necessitates that deeper understanding — especially as contextual targeting makes a comeback. The more you know about your client’s customer, the better you’ll be able to position their marketing.

“We’re in the business of understanding consumer sentiment,” said Barry Lowenthal, CEO of Media Kitchen, part of the Stagwell Media Network, whose parent company Stagwell Partners owns market research firm Harris Poll. “Surveys and panels are the way we can query potential customers, and thanks to technology that’s getting easier all the time. And it’s more important than ever with cookies going away.”

Lowenthal said it’s important to constantly maintain and refine panels — it should never be a one-time or occasional undertaking, no matter the cost. (In most cases, agencies absorb the cost associated with consumer panels, and only charge clients if there’s a special request or particularly heavy lift.)

Though it’s not new to the agency world, starting up original consumer panels “gives you the ability to do on-demand research for a client in a scaleable, action-oriented way,” said Jed Meyer, senior vp, media domain leader at Kantar.

A former media agency CEO now running a consultancy, who declined to speak for attribution, scolded the holding companies for not paying attention to consumer-panel work for many years, as they got complacent in leaning on third-party data offered by cookies. “They were neglected for years and now they’re in vogue again,” said the executive.

For example, Dentsu has operated its Carat Consumer Connection System (CCS) for years, and it’s now housed in Merkle’s M1 division. And when it acquired Epsilon, Publicis inherited Shoppers Voice, a self-reported database of 22 million con sumers (100% permission-based opt-in) — its objective is “to find difficult to reach consumers and empower our partners to send personalized messages in the right channel and time period so they can increase response and ROI,” per an Epsilon representative.

They certainly are. In the last few months, Omnicom Media Group and Horizon Media have launched new efforts to delve more deeply into the who’s and why’s of consumer behavior.

Horizon Media in June launched a Human Intelligence practice within its WHY unit, which for 14 years has delved into the cultural and societal factors that impact peoples’ consumption choices. The new HI team aims to investigate the behavioral aspects of the long chain of human decision making — trying to get ahead of the chain of influences and factors in consumer choices that Horizon clients want help with, from the product/service planning stage (not ordinarily a place where media agency folk rear their heads) all the way through to messaging, planning and advertising.

Similarly, OMG in May launched OMG Signal, a consumer panel of approximately 2 million Americans it can access at any time (who have opted in under new privacy-compliant language) via online survey to enhance the company’s Omni data platform. Because it is integrated directly within Omni’s identity graphs, the panel’s insights can be automatically layered into media planning, activation, and measurement, allowing for quick pivots on client campaigns — either creatively or in placement. Areas of interest include gender insights, generational differences, cultural and multicultural trends, and attitudinal and psychographic profiles.

“We’ve been working for a long time in using behavioral data — we were an early user of it for marketing purposes,” said Scott Hagedorn, CEO of OMG North America, said at the time of the launch. “But that’s only how someone behaves, it’s not what motivates them to behave. So we wanted to make more of a leap into the qualitative and anthropological side of it while still having a quant capability.”

In other words, better, more insightful answers for clients help to keep them happy.