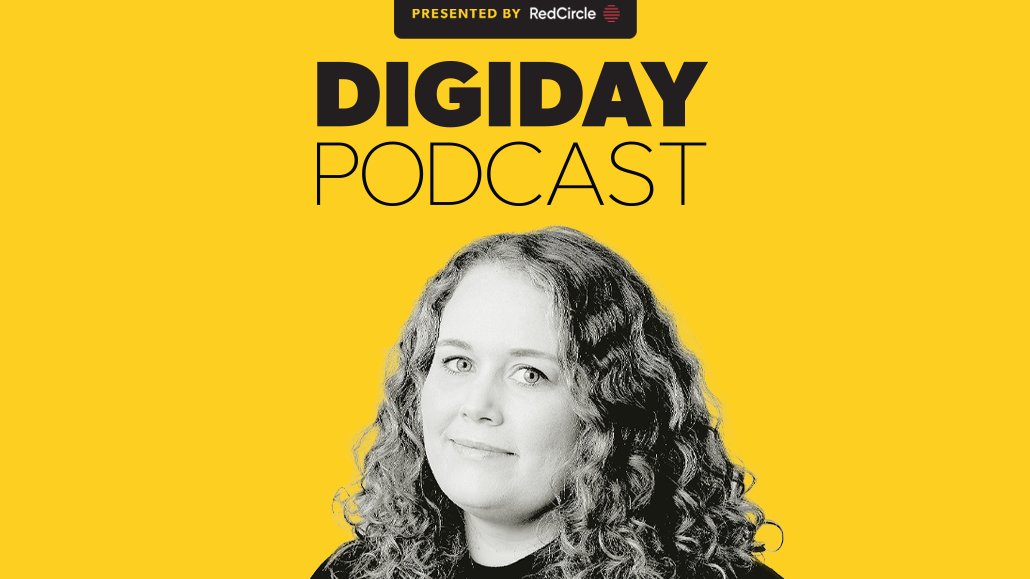 BDG has been on a mission to revamp the brands in its lifestyle division for the past few years, by increasing the exclusivity in its events business, acquiring new luxury-focused fashion brands and adding shoppable elements to its content.

But editorially, BDG’s namesake brands Bustle and Bustle UK have been undergoing a content transformation too, led by editor-in-chief Charlotte Owen. Taking a page from the tried-and-true playbook of magazines in the industry, Owen’s team has started going after a higher caliber set of celebrity interviews in the form of monthly digital covers, only her strategy for interviewing goes against the standard formula she sees practiced by other publications.

Owen, who helped launch Bustle UK in May 2018, was promoted to lead both the U.S. and U.K. editions of the site in January 2020, and two years later in April 2022, was tapped as the editor-in-chief of BDG’s Gen Z-focused media brand Elite Daily as well.

Elite Daily, which was acquired by BDG in April 2017, after its former parent company Daily Mail General Trust deemed it all but worthless at the end of 2016, has been on a steep uphill climb to regain the authority it once had over 18-24-year-olds. The site had achieved profitability one year after its launch in 2012, leading it to be bought for over $40 million in January 2015 by DMGT, but like many digital publications of the time, fell victim to Facebook’s algorithm changes shortly thereafter.

On the latest episode of the Digiday Podcast, Owen discusses how she is applying the leadership lessons and editorial strategy that’s worked at Bustle to Elite Daily in hopes of restoring the brand’s authority within the college-aged demographic once again.

Not competing for space on TikTok, but extending the narrative

We know that people at that age are getting all of their news from social media. That’s what all the data says. And I always encourage the team to think about different lanes and which lane we’re in. I don’t think it’s our job to be creating all the content necessarily [that is] identical to what they’re already seeing on TikTok. I think it’s our job to provide something different.

For the Bustle reader, they have a TikTok account [but] they never post anything. They see all these weird trends that they don’t really understand. And so we [cover] what does this [trend] mean and those stories perform really strongly for us and [have] became a growing category.

For Elite Daily, we know that [its readers] on those platforms a lot [but we’re thinking] about the threads that they might be wanting to develop as they move off the platform, rather than all converging on the same ground. I’m keen that we offer something different as well. So it’s kind of taking the essential DNA of Elite Daily and the things that we care about — like mental health, TV and entertainment — but [also covering] the personalities behind who they’re seeing on TikTok and providing what they can’t see on TikTok, which is more depth. [Interviewing] experts by a journalist rather than just one source.

We’ve learned lessons about what kinds of talent we should work with and I think when you’re starting out and you’re trying to get access to talent, the tendency can be [to go after the] highest caliber of talent that [you] can get to participate. And there is still some of that. Really famous people obviously drive a lot of engagement. But I’ve really encouraged the team on Bustle — and this is really what I want to push an Elite Daily as well — to think very strategically about who we profile.

Who are the people that you and your friends are talking about? Or see their name trending on Twitter? [People] you’d never expect to see on a cover of a magazine or in a profile interview. A good example is this year on Bustle, we did [a profile of] Mia Khalifa, who was previously the most-watched performer on PornHub. And the traffic numbers were enormous to her. And it’s because that’s someone who is very familiar to a lot of millennials, they know who she is, they might sort of know her story, but she hasn’t been given that thoughtful, considered treatment in an interview. And actually, the interview is incredibly revealing. Finding subjects like that is really important.

For Elite Daily, it’s really finding those people for the Gen Z audience, like, who are the people that they have been seeing on TikTok for two or three years, but no one’s really sat down and given them that treatment.

Break through the boring

We respect the press tours, we happily participate in them and get time with talent when we can, but they do have their limitations. If someone sat in a room giving interviews in 15-minute increments, they start to say the same things very quickly. And so one of the ways that I’ve already started to insert myself on Elite Daily is working with editors at all levels on their questions for celebrities, and really helping them to not just ask the same question that every other outlet is going to ask because then you do just end up with the same cycle of information. And on the internet, especially, you have to provide more than that.

And that goes back to my biggest overarching thing that I was taught earlier in my career when I was an intern and also when I was at Vanity Fair: It can’t be boring. If your eyes drift away to pick up your phone or respond to an email, that’s boring. Some people think that means that you want the most salacious subject matter possible, and that’s really not it. Like, I love the London Review of Books, that’s one of my favorite magazines to subscribe to, and they have stories that are 10,000 words about bird migration [but] it’s very brilliantly put together and it’s entertaining. And I think that having that bar for all content is a good reminder.

The interviewing strategy Owen is passing down

It really goes back to the most basic [question]: What are you interested in? Like, what are you really interested in, not what the email from the publicist told you that they’re going to talk about. The other thing I always tell writers to do is go Google the name and then go to the most recent news that’s been written about this person. What are people actually curious to know about them? And then sometimes if you ask a question related to something that’s happened recently, other people won’t have asked that. So you’re more likely to get something exclusive.

But generally, I have a WhatsApp group with my high school friends who I’ve known since I was 11 and they are like my research group. They are living all sorts of different lives and when I ask them what they’re interested in from a certain person, that to me is a really good barometer of what real people want to know. It’s such a cliché, but you have to get out of that New York or [Los Angeles] bubble of what people care about. Both Bustle and Elite Daily [are] not bicoastal publications — we really want to speak to women all over America, whether they’re at college, or whether they’re having their first baby.