Barstool Sports did 35,000 orders over the weekend 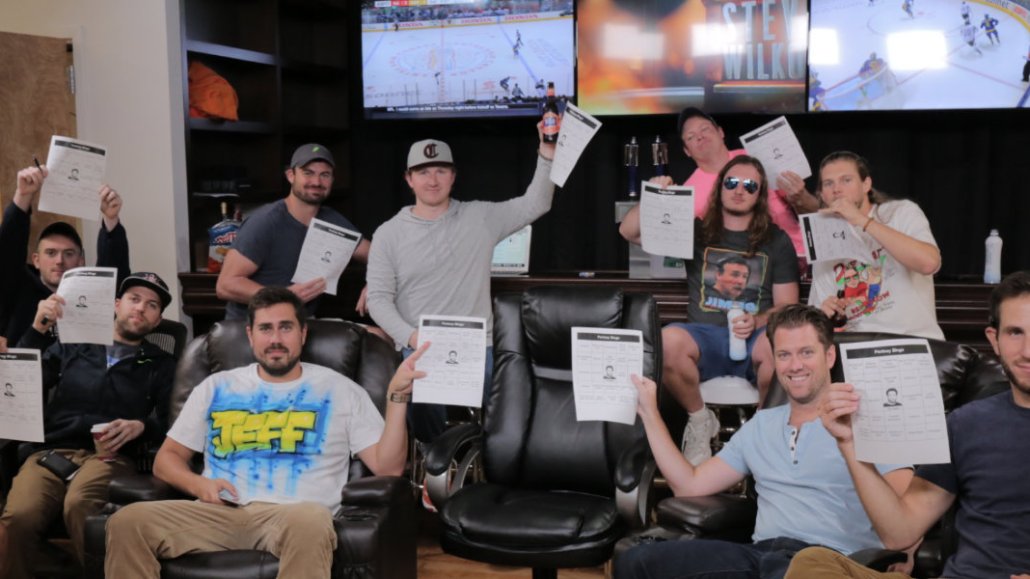 Barstool Sports has a loyal audience that has been willing to pay the publisher for everything from merchandise to pay-per-view boxing tournaments. Every year, the company’s Black Friday sale is its biggest merch moneymaker — and this year was no different.

Starting Friday, Nov. 24 and running through the weekend, Barstool Sports held a 20 percent-off sale on its merchandise, which included hats, T-shirts, ugly Christmas sweaters and for the first time, an upscale line that included $60 hoodies and $100 windbreakers. Barstool Sports saw more than 35,000 orders, up from nearly 20,000 orders over last year’s Black Friday event and 10,000 in 2015’s, said Erika Nardini, CEO of Barstool Sports. Nardini wouldn’t give an exact revenue figure but said it was in the “single-digit millions” over the weekend, with cart orders in the $500 to $600 range for the first time.

“We put a lot of emphasis on Black Friday. It’s our biggest weekend of the year, every year,” Nardini said.

For the first time, Barstool Sports created a catalog with 150 items, including apparel as well as Christmas ornaments, dog collars, slippers and other items. The premium line sold out within 30 minutes, Nardini said.

Barstool Sports also used the Black Friday sale to push other areas of its business, including season passes for its upcoming Rough N Rowdy pay-per-view boxing series and subscriptions to its SiriusXM channel.

A third of Barstool Sports’ revenue comes from its merchandising business, a lot of it driven by products that stem from inside jokes and “ongoing storylines” involving Barstool personalities such as Big Cat, PFT Commenter and Kevin Clancy. For instance, Kevin Clancy, a New York Jets fan, designed an ugly Christmas sweater that said “Goddamn Jets”; Smitty, a Philadelphia Eagles fan, had a sweater that read, “All I want for Christmas is a Super Bowl.”

The merchandising blowout continued on Cyber Monday, when Barstool hosted its first Cyber Monday telethon that involved a live stunt. Keeping with Barstool’s prankster culture, founder Dave Portnoy was buried alive in a custom-made coffin at the Barstool offices. All of the sold-out items in the store were sold during the telethon. People who placed an order during the two-hour sale were given a private number with which they could call and speak to the personalities.

Cyber Monday sales, including those made during the telethon, brought the total number of orders to 45,000, Nardini said.

Finding ways to tie Barstool’s commerce business to its events and live content efforts are a big focus for the company, Nardini said. “From a business standpoint, this is really important for us, but it’s also for fun; it gives fans a chance to connect with our bloggers and shows off the personalities and stories behind all of our items.”