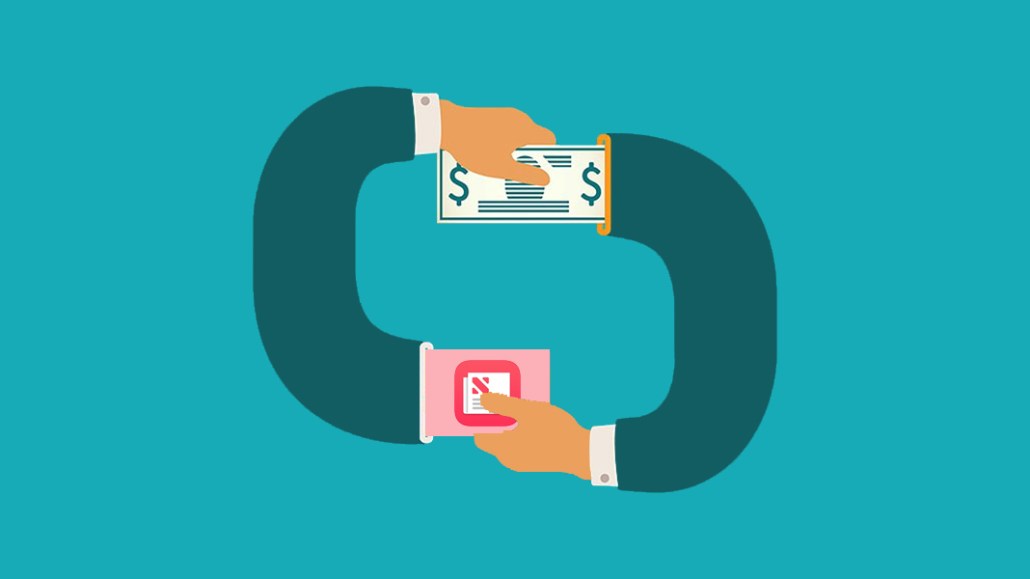 Apple is expanding the number of publishers that can serve ads into their Apple News articles using Google’s DoubleClick for Publishers after testing the option last year, according to five publisher and industry executives. An Apple spokesperson declined to comment on the record.

The DFP move lets publishers take the direct-ads sold on their own sites and plug them into Apple’s app. That has the potential to address publishers’ Apple News monetization problems.

“We’re excited about the prospect of DFP,” said Mic publisher Cory Haik. “Apple has done a great job listening to publishers, and this looks like an opportunity to package and sell our journalism seamlessly.”

“If we can run our DFP ads on Apple News, then Apple News becomes, for all practical purposes, an extension of our website,” said Daniel Hallac, chief product officer at New York Media. “We can monetize it in sort of the same ways we do on our owned-and-operated [properties]. And that’s a big change.”

Apple’s initial DFP integration has caveats that limit the benefit to publishers, though. For example, it only applies to serving ads that a publisher sold directly to a brand, and doesn’t let publishers do targeted programmatic ads, according to publisher execs.

The DFP integration could still help Apple’s relationship with publishers at a time when they’re looking to other distributed media platforms including Flipboard and LinkedIn to diversify their traffic sources away from Facebook.

The size of the Apple News audience continues to grow — reaching 60.2 million people in the U.S. on mobile in February 2018, per comScore — as do publishers’ frustrations with Facebook following January’s news-feed change.

A publisher source said Apple has updated publishers monthly on its monetization plans and lined up regular meetings between media execs and Eddy Cue, Apple’s svp of internet software and services, and Lauren Kern, editor-in-chief of Apple News.

“Apple is all-in on the publisher charm offensive right now,” the source said. “They’re determined to be the non-Facebook.”

Others echoed that view. Hallac met with Apple execs soon after joining New York Media late last year. “It was the first time I saw them proactively courting publishers,” he said. “What was fascinating about them was they really are interested also in making sure the publishers have a way to monetize their content.”

“They have been very vocal and very active. We talk to them daily and, on the strategic relationship side, weekly,” said Haik. “It’s evolved into a really positive model for how publishers and platforms can engage, down to a Slack channel that Mic’s editors are in with their editors daily, pitching stories, to very proactive planning on bigger packages and special reports.”

To the frustration of many podcasters, Apple hasn’t adopted a third-party ad measurement standards such as Remote Audio Data, which was developed by a group of stakeholders including NPR. In January, the Media Rating Council released its first standards for digital audio advertising measurement.

“Apple allowing DoubleClick [on Apple News] is an encouraging step,” said Gregorio Roseto, digital audio investment manager at Horizon Media. “I would love to see them do something along those lines on podcasts.”

Apple released universal analytics for its podcast platform in December 2017, which makes it easier to detect if a listener heard an ad, but Apple hasn’t built any technology to facilitate third-party ad insertion.

“I think if [Apple] can gain confidence from testing there, that’s a good thing,” said Sarah van Mosel, the head of podcast sales and chief strategy officer at Market Enginuity.