With a unique insight into e-commerce behavior, Klarna’s marketing strategy focuses in on being a part of the cultural conversation 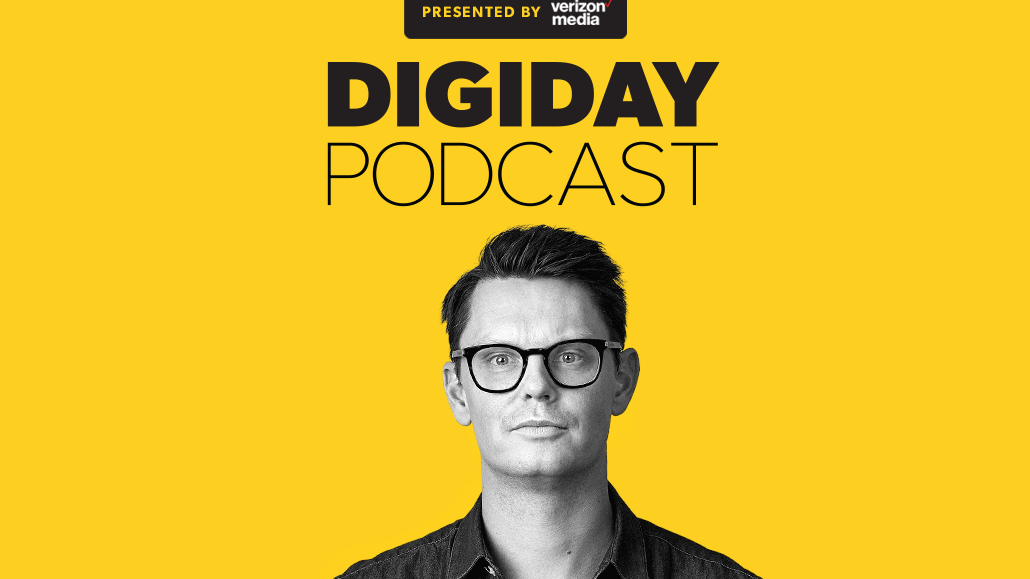 Klarna — the buy now, pay later fintech company — is trying to build its user base by becoming part of the culture conversation.

The Swedish-based platform already has a significant base of 90 million global shoppers with 18 million specifically in the U.S., which Klarna CMO David Sandström said is the company’s fastest growing market. With access to that many consumers, the past year has been a treasure trove of new data on online shopping behavior, given the pandemic wildly increasing the number of people transacting on the internet.

That said, with more online shoppers, there has been an additional need for Klarna to put its checkout option (paying in up to four payments, versus one) in front of significantly more people, which Sandström said in the latest episode of the Digiday Podcast, led to his team accelerating its advertising strategy in the second half of 2020. Its marketing team has been tasked with leading that charge by getting creative on emerging social media platforms as well as working with media brands and celebrities to tap into its preexisting, trusted audiences and fanbases.

We don’t try to address an older target audience with our broader brand campaigns like with a Super Bowl ad, or when we do things with Snoop and Lady Gaga. But rather make sure that we’re crystal clear at the point of purchase. The other thing is, I think the digital media space lends itself quite well to start segmenting based on media. So here in Europe, probably in the U.S. as well, we have a fair amount of news pages online that cater to this exact target audience 55-plus. They are even newspapers called News55, just due to the fact that they cater to them. So really adapting our messaging and communication to this target audience, not only in the content, but actually in the choice of media, that’s been important as well.

Social shopping has not yet achieved the best user experience

[What] they’re going to fix, it’s just a matter of time, is the ability to check out on TikTok. That experience is subpar right now, but in all honesty, it’s subpar in almost any social platform. It’s subpar on Insta, it’s subpar on Facebook, it’s not a good experience, I was actually shocked by the quality of Instagram shopping when it came. I am not sure that they nailed it, to be honest.

My philosophy when it comes to social is that the platform that caters to the creators in the best way is going to win. That is why I think that Facebook has failed in the last couple of years because my mother is basically a top creator on Facebook. So for brands, I do think not being associated with the platform itself, not being associated with the capabilities, but actually harnessing the immense creativity and imagination that these people hold [is the key]. It is beyond astonishing the imagination that you see on TikTok. Any kind of brand brief now says, “We want to start a TikTok challenge,” but having the opportunity and possibility to actually start something like that with the help of creators — and inserting your brand in a pop-cultural discussion — at least for now, that is the holy grail.