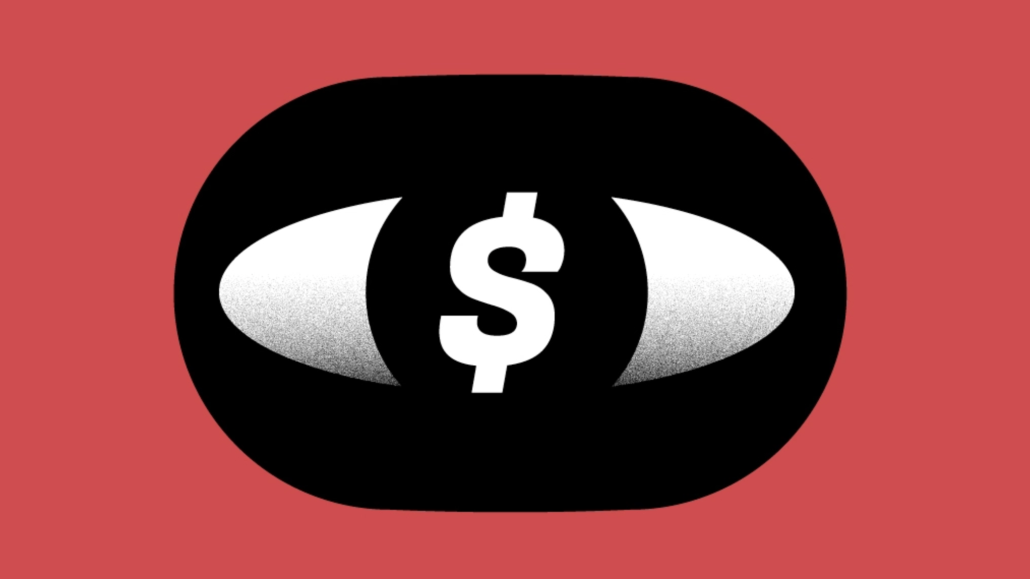 In recent years, digitally native brands have retooled their advertising, moving away from the direct-to-consumer playbook to a more diversified media mix. For many, doing so has been a result of a changing digital advertising landscape, the given iOS 14 update and privacy shifts.

Boll and Branch, the nine-year-old luxury bedding brand, is among the DTC brands that made the shift. The company now has a much more diversified media mix than it did in its early years, said Scott Tannen, founder and CEO, who explained the brand now invests in an omnichannel approach with everything from broadcast television, paid social, paid search and influencer marketing.

“I come from a CPG background and I never thought our media mix would look more like a Procter and Gamble than a direct-to-consumer,” said Tannen. “But that’s where we are today.”

Early on, Boll and Branch focused on audio advertising with approximately 80% of its ad budget dedicated to the channel. Now, the company spends less than 10% of its ad budget on audio advertising. The budget is now spread across linear television, streaming, social, search, direct mail, influencers as well as experiential as the brand aims to meet its customers where they are now. Tannen declined to say exactly how the budget was split among channels.

“If you look at most mature brands in the world, especially in the luxury segment, when they understand who their customer is, they start reaching way less people, but spending a significantly larger amount of money on each individual,” said Tannen, of the brand’s transition to a more diversified media mix. “I don’t know what Gucci’s media looks like, but I would imagine ours looks a lot more like theirs than does your fill in the blank with your typical DTC brand.”

Much of the brand’s advertising and marketing as well as its marketing mix analysis is handled by its in-house team, according to Tannen, adding that “the benefit of having things in-house is that we control the dollars in and the dollars out.”

Throughout the first half of the year, Boll and Branch has spent $6.2 million on media, per Kantar data, which also found that the company spent $36 million on media in 2021. Those figures don’t include spending on social media as Kantar doesn’t track social spending.

According to Pathmatics, a firm that does track social spending but doesn’t track spending on linear TV, the company spent $951,000 on media so far this year and spent $4 million on media last year. Pathmatics’ data also found that the company spends roughly 69% of its monthly budget on streaming ads, 18% on Facebook, 5% on desktop video, 4% on desktop display and 4% on Instagram.

Boll and Branch is far from alone in moving away from the typical DTC playbook as the brand has matured. Other DTC brands like Adore Me and Parachute have looked to find ways to stand out and diversify their media mix to deal with the changing marketplace.

Duane Brown, founder of performance marketing shop Take Some Risk, explained that more clients have been open to testing beyond the traditional DTC channels. “It has been a lot easier to convince clients to test,” said Brown of getting on Amazon in particular. “We have always been about diversifying the ad spend and channels. Clients seem more open to it this year.”