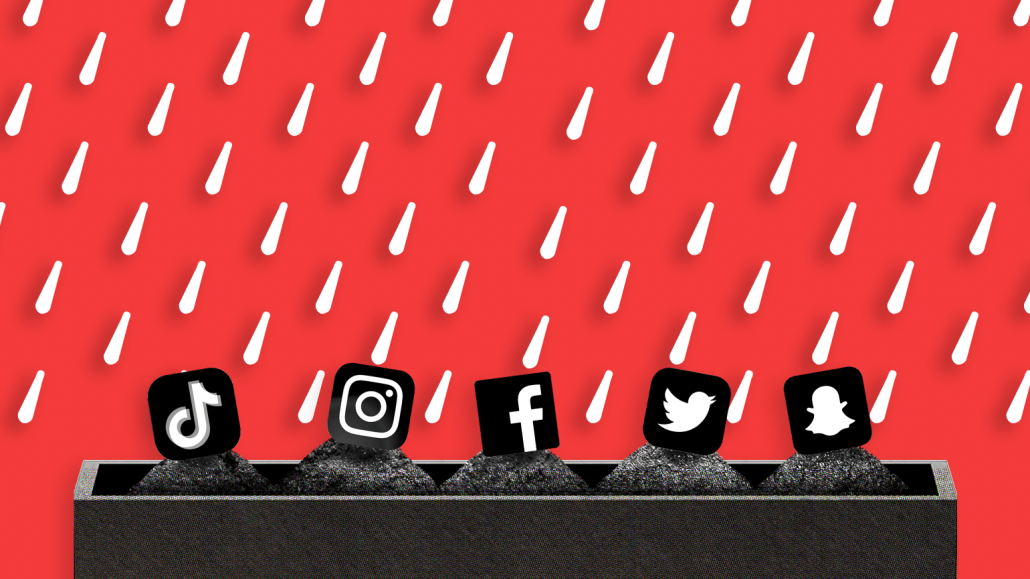 Aside from boosting brand awareness, Tia is approaching its marketing with a mission: inspire women to encourage systemic change regarding how they are treated in health care and combat medical gaslighting.

“There is an entire movement in women’s care by and for women that has the potential to revolutionize not just health care but women’s place in society as they are empowered and cared for in new ways,” said Ariadna Navarro, chief strategy officer at the hybrid brand strategy and design agency VSA Partners.

By doing so, Tia wants find ways to get potential customers into their clinics to see, hear and feel what it’s like to be a member of the Tia community. At the same time, the company, which launched in New York in 2017, is aiming to continue to boost awareness in the city with its OOH push.

The network — which touts itself as catering to women by combining key medical services under one roof including primary care, gynecology, mental health services and acupuncture — charges an annual fee to members, entitling them to its in-person and virtual services. The company did not say how many members it has enrolled.

“Given the high awareness in our home city and how consistently booked the clinic is, we’re investing in expansion in New York through the end of 2022,” said Lindsey Belknap, vp of marketing at Tia, adding that the company rolled out a SoHo clinic this month and has plans for one in Williamsburg to open in mid-November. As the brand expands its clinics across the city, billboards, wallscapes, and digital out-of-home kiosks will be displayed throughout SoHo and Williamsburg to boost awareness.

With the help of creative agency Big Spaceship, with 16 credited employees, the 30-second spot and three 15-second videos feature real Tia members for the OOH campaign and real Tia health care providers. The spots aim to highlight the importance of women being heard and seen in health care through videos, provocative billboards, and bold photography.

It is unclear how much of the Tia’s advertising budget is allocated to this campaign, as Belknap would not share overall budget specifics. According to Pathmatics data, the brand spent  $864,000 this year on advertising efforts, which is up from $643,000 in 2021. However, Belknap said about half of its budget was spent on OOH, 25% on digital advertising, and the remainder was split between events and influencers. No influencers were used for this campaign, per Belknap.

The ads were designed to fit the TikTok Reels and Instagram Stories format — and shot with a “social-first lens” — or vertically, said Belknap. Belknap credits its increase in Instagram followers, which increased by 40% this year, to content production. The following grew from 50,000 to 52,000 from January to August, according to Sproutsocial, a social media metrics tracker.

In addition, the campaign went live at a timely moment after the Dobbs decision and overturn of Roe v. Wade earlier in the year. “There has never been a more important time to protect and expand primary care to ensure women are getting regular, comprehensive preventative care from providers who support women’s choices about their lives and bodies,” said Belknap.

Tia plans to open new clinics in SoHo, Williamsburg, and Santa Monica by the end of Q1 2023 and is eyeing further expansions across the country.

“We need more health care partners in the U.S. who understand the specific physical, mental and psychosocial needs of women and can deliver the high-quality care they deserve across their entire lives, not siloed into body parts or life stages,” said Belknap.