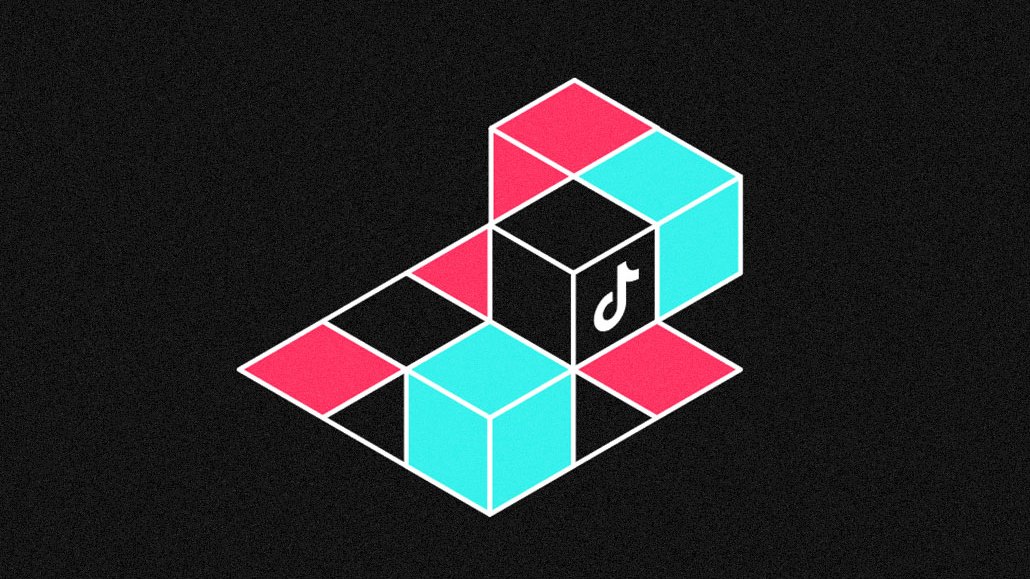 TikTok wants brands and marketers to know all about its vibrant gaming community — but exactly how the platform will offer it up to advertisers remains to be seen. Reports of a dedicated gaming tab on TikTok are greatly exaggerated, according to company reps.

TikTok’s “Made Me Play It” event on Nov. 2 sparked a flurry of anticipation within the gaming industry, with some observers predicting that TikTok’s so-called “first global gaming event” would confirm a recent Financial Times report that the company was on the cusp of launching an advertising-driven gaming tab.

However, the much-anticipated gaming channel was not mentioned at the event. Instead, it focused on TikTok’s growing role as a hub of online gaming community activity, stressing the platform’s strengths as a potential gaming marketing channel. TikTok denied that it currently has any plans to introduce a gaming tab within the platform in a statement to Digiday after the event.

It’s understandable that TikTok has been somewhat reticent about its plans to bring gaming into the platform. Beefing up TikTok’s gaming offerings could lead to friction with Apple, with policies that forbid any App Store apps from including bundles of mobile games. Introducing games would also put TikTok in direct competition with a horde of dedicated mobile game developers.

To some extent, though, the cat is already out of the bag. TikTok already gives users in-app access to several HTML5 “minigames,” and publishers like Zynga are already developing exclusive games for the platform, such as “Disco Loco 3D.” TikTok provided Digiday with a full list of developers with games currently available in the platform: they are Zynga, Lotum, FRVR, Nitro, Voodoo, Aim Lab, Matchingham Games, Famobi, Phantom Bird Studio, Playable Factory, Gamelancer and Gismart.

If TikTok follows a similar path to Netflix as it makes its foray into gaming, it might only be a matter of time until the video platform starts developing its own games. “We’re an entertainment company; we’re not a social network,” said TikTok head of gaming and global business solutions Assaf Sagy. “You come into TikTok, and the content that you see is unique for you. Gaming is pure entertainment right now.”

TikTok’s entry into gaming represents an acknowledgement that gaming and streaming video are increasingly competing for the attention of a consolidated digital content audience. It wouldn’t be the first platform to recognize this shift in audience behavior; in 2019, Netflix CEO Reed Hastings made a now-infamous statement that “Fortnite,” not other streaming platforms, was his company’s greatest rival.

But while TikTok boasts an incredibly active and still-growing user base — over 1 billion monthly active users as of last year — it lags behind Netflix in one area that could prove crucial for both companies’ gaming dreams: original content. Netflix’s most popular games and gamified experiences, such as “Stranger Things 3: The Game” and “Black Mirror: Bandersnatch,” are designed around the platform’s homegrown intellectual properties. Without any original IP of its own, TikTok would have to look elsewhere to develop games that its user base might find compelling.

“It will have to come through partners,” predicted Michael Baggs, strategy director for the social media agency The Social Element. “And that opens both opportunity and risk, because if the content isn’t there, particularly at launch, it might flounder.”

Monetization is another potential sticky area for TikTok as it expands into gaming. Netflix does not monetize its games through traditional methods such as ads or in-app purchases, but its games expand the fandom of its owned IPs and could help drive gamers to subscribe to the service. TikTok has no such need to bring in new subscribers, meaning any games it produces would likely have to rely on the aforementioned traditional monetization methods.

Sagy acknowledged the need for effective monetization, but declined to provide more details about TikTok’s specific plans to transform in-app games into a revenue stream.

“This is a product we’re testing and iterating on; obviously, game publishers who create content need forms of monetization, and we recognize that as a company. The way we’re seeing this is part of a bigger strategy of partnership,” he said. “With content companies, publishers are not only publishing, they’re also creating content and looking for platforms to distribute that content and reach new audiences. TikTok has more than a billion users, and it’s a very global company, so this is a strategy for them to get to those audiences.”

Ultimately, TikTok’s current wait-and-see approach might be a wise way for the company to dip its toes into the gaming market. By simply encouraging gaming creators to use the platform, TikTok has introduced its broader non-gaming audience to the power of games, according to Sagy, who cited a 2021 TikTok Marketing Science Global Entertainment study by the strategy and insights company Material that found that 75 percent of TikTok gamers discovered new gaming content on the platform.

Whether TikTok invests more resources into game development, Wednesday’s event made it clear that both traditional and mobile game developers are gung-ho about the platform’s growing gaming audience. The 30-minute presentation included speakers from companies such as Electronic Arts, 2K and NetEase, all of whom seemed deeply enthusiastic about TikTok’s future in gaming. The virtual event was hosted by VBunny, a TikTok gaming creator with over 2 million followers, and featured a multitude of gaming-community references throughout, including Pokémon-inspired animations, hand-drawn avatars for the speakers and an upbeat 8-bit soundtrack.