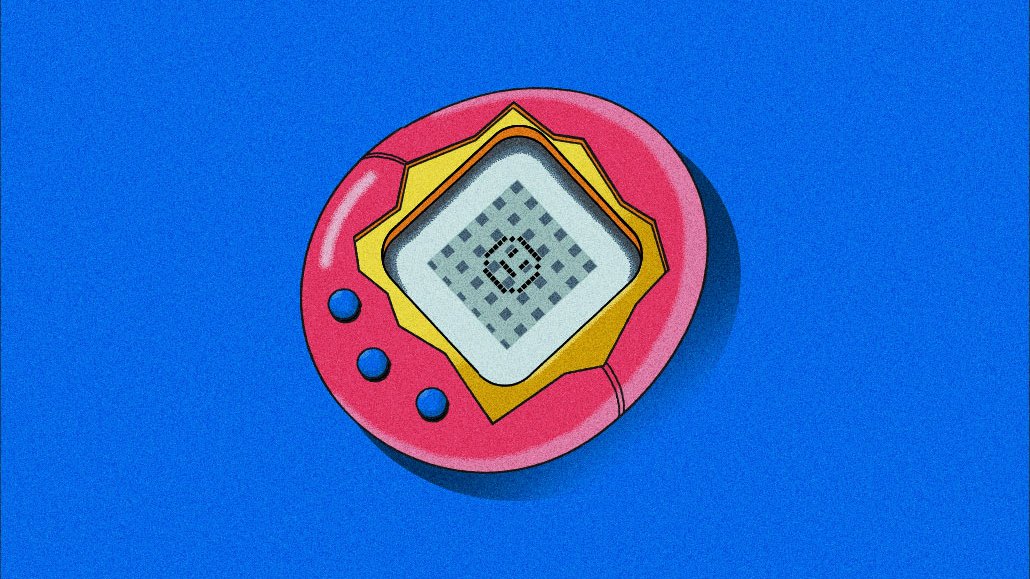 E-commerce platform Shopify is taking it back to the ’90s on connected TV and social media to draw millennial entrepreneurs with a mix of nostalgia and audio branding.

With the help of film production and marketing agency Maximum Effort, Shopify tapped Elwood Edwards, the iconic voice behind the AOL slogan “You’ve got mail,” to inform Shopify sellers “You’ve got sales” as part of its new campaign. The ads featuring Edwards’ voice will run through the end of the year.

“We built the whole idea around this iconic voice from our collective histories, so there was never another option,” Lindsay Craig, director of brand at Shopify, said of choosing Edwards for the campaign.

Shopify’s ad spots will appear on LinkedIn, Instagram, Twitter and TikTok, with the goal of targeting millennial entrepreneurs who use the social media platforms. Consumers will also be able to interact with the campaign’s creative and sound to create their own music or videos on TikTok and Instagram that reflect their personal styles.

A member of the Maximum Effort team suggested that Edwards’ “You’ve got sales” notification should be added to the classic Shopify “Cha-Ching” message, Craig said. “So just like we used to hear Elwood on our computers in the ’90s, Shopify merchants will hear him on their phones now too,” Craig added.

Candice Garcia, associate director of social media at Material, a global strategy, insights, design and technology consulting firm, pointed out that millennials have the most buying power right now so it makes sense for brands across verticals to leverage nostalgia to emotionally connect with this audience demographic. “Feel-good moments pull at millennial heartstrings by taking us back to the exciting days of when we ‘got mail,'” said Garcia. “It invokes the better times feeling and this nostalgia marketing takes audiences to specific feel-good moments in life.”

The ’90s nostalgia craze is in full swing in pop culture and marketing at the moment, as 25-to-40-year-olds look back on that time period as a time of comfort and marketers lean into that feeling through recent efforts. For example, Google and Samsung teamed up with TikTok star Addison Rae over the summer to promote their nostalgic ’90s-themed campaign.

“It’s a great fit for Shopify especially as many of their customers are millennial entrepreneurs like myself in their 30s who would have strong memories of that computer boot-up sound and the familiar AOL voice,” said Ian Schatzberg, CEO and founder of brand agency General Idea Agency.