A revived The Limited returns to plus sizes 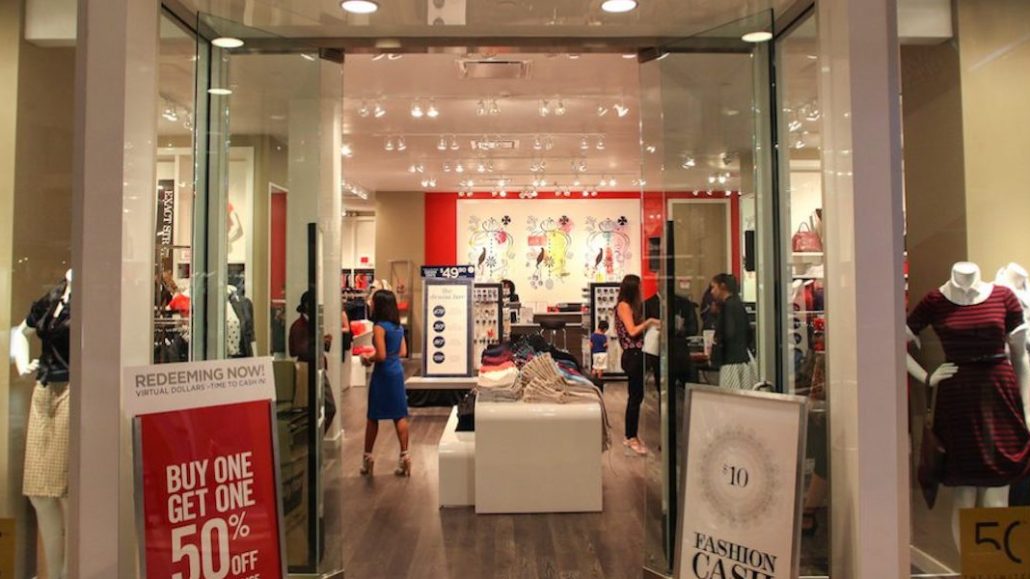 The Limited is back, and this time it’s giving plus sizes another shot — learning its lesson after shuttering its in-house plus-size brand Eloquii in 2013.

Though Eloquii and its disgruntled fans ultimately prevailed, raising $21 million dollars and forming its own independent company led by CEO Mariah Chase, The Limited didn’t fare so well. In January, The Limited filed for bankruptcy and closed all 250 of its stores in 42 states, before it was acquired in February by the private equity firm Sycamore Partners. As part of its resurrection effort, The Limited will now be distributed exclusively by Belk, a Sycamore Partners-owned department store chain that operates primarily in the southern United States.

A new version of The Limited’s website, which was also shuttered as part of the bankruptcy, is now accessible. The revamped site includes a section for plus-size styles, which the previous version lacked after the loss of Eloquii.

Nadine Rauder, vp and general merchandise manager at Belk, said the goal for the latest iteration of The Limited is to retain the classic office attire that the brand specialized in, while expanding sizing. (Prices will be comparable to the original The Limited.)

The rapidly growing plus-size market has been a lucrative segment of Belk’s market, and she said the team wanted The Limited’s refreshed collection to reflect that. While plus sizes comprise an average of 9 percent of apparel in department stores, Rauder said Belk ‘s plus-size assortment is 16 percent.

“For the past three years, we have had our foot on the gas with our plus-size assortment,” she said.

A plus-size look from the new The Limited

Like many of its mall brand peers, The Limited struggled to drive sales and foot traffic as consumers migrated to e-commerce. In 2013, L Brands (formerly The Limited Company) sold the company to Sun Capital Partners, following several consecutive quarters of slumping sales. However, the brand continued to face sales woes, as well as rumors about the forthcoming bankruptcy, following the departure of The Limited’s then-interim CEO John Buell in December 2016.

While The Limited will no longer function as an autonomous mall brand, Belk hopes it will help reintroduce the brand to the traditional mall world, while using The Limited’s brand cachet to bring shoppers to the store. The Limited is now available in 150 Belk stores and will join other private-label brands sold at the store, including Crown & Ivy, New Directions and Kaarl Blue.

Tyler Hampton, pr manager of Belk, said that, not only will plus sizes be a major priority for the new The Limited, but petite sizes will also be a focus; the brand will soon relaunch petite sizes, formerly a prominent part of the business. It will also bring back tall sizes, which performed well for The Limited in the past.

“The biggest opportunity we see with this brand right now is reaching that curvy, plus-size customer,” he said. “We’re really excited to reach a national audience, and add this iconic brand [to the] other private brands in our portfolio, and those we plan to add in the next few months.”

When The Limited closed its doors earlier in January, it cut nearly 4,000 jobs. Today, it is run by a completely different team, including designers selected by Belk, many of which were chosen for their keen eye for designing for plus-size shoppers. Improvements in fabrics and sourcing were also priorities for the brand across the board, said Rauder.

“The woman who runs plus-size design is a pro at plus-size fit,’ she said. “It’s important overall, but for plus sizes, it can make or break to your success.”