The Off-White guide to the new diffusion line 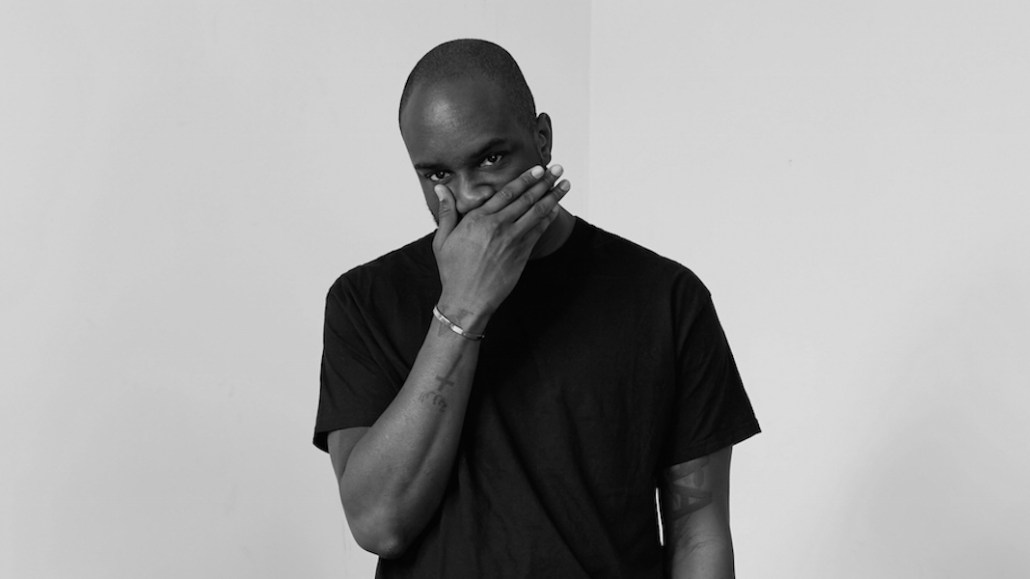 With a new, more affordable collection of T-shirts and sweatshirts, Virgil Abloh’s label Off-White is reviving the diffusion line for the streetwear set.

The “For All” collection, released Monday, is an eight-piece line of apparel that sells for less than a third of like styles in the original Off-White collection. For All prices range between $95 and $170, while Off-White’s T-shirts and sweatshirts sell for much more, between $300 and $800.

The collection’s purpose is to give fans of Off-White an opportunity to buy into a brand that would otherwise have been out of reach, without diluting the main brand. Just days after the line was released, it’s proven to have been a success. By Tuesday, the collection had sold out in stores, according to social media.

Effectively, Off-White made a case for the diffusion line, a strategy that’s already seen its rise and fall in the luxury world. Changing customer behavior, increased competition and over-saturation all fueled the diffusion line’s fall out of favor. Offshoots from brands including Marc Jacobs, Prada, Dolce & Gabbana, Michael Kors and Calvin Klein have been discontinued, spun off or absorbed back into the main brand over the past five years.

“The diffusion line died with the decline of middle-tier fashion,” said Ruth Bernstein, the chief strategic officer and co-founder of the fashion and luxury agency Yard. “In a retail climate where customers call the shots, there’s not much room for the lesser offshoot of a core brand to really thrive.”

The streetwear category, however, has maintained a level of untouchability while other retail categories have struggled, and Off-White has carved out a desirable corner straddling both the streetwear and luxury categories. A $300 T-shirt may be out of the reach of the masses, but tight inventory control and drop-model distribution through a network of direct retail and selective partnerships ensures that items are almost always sold out. Abloh, who previously worked alongside Kanye West on his Yeezy label before building out his own brand, has maintained the brand’s exclusive halo while making a broader name for himself through a bevy of collaborations with partners like Nike, Warby Parker and Ikea.

As Abloh makes the move to commercialize his brand, opening it up to a bigger customer pool, he’s taken a strategic approach to the world of diffusion lines that will protect For All from seeing the same oversaturated fate as a brand like DKNY.

Step 1: Establish the hype
Abloh, and Off-White, are on top. Thanks to close associations with West and other streetwear heavyweights like Fear of God’s Jerry Lorenzo, Abloh’s name, brand and sensibility have cultivated a cult following. Now’s the time to throw a bone to all the fans of the brand who can’t afford the main line.

“There’s so much hype around the brand right now, enough that launching a more affordable line won’t ruin the brand,” said Yu-Ming Wu, the founder of Sneakercon.com and Sneakernews.com. “All it will do is allow a few more people to wear his stuff.”

Wu said that Off-White’s starting position has created a halo around the brand that will protect it from streetwear insiders claiming it’s sold out. This isn’t something that other streetwear brands, or luxury brands, can claim.

“A brand like Public School, which designs great fashion, just doesn’t have the hype around it at the moment to make $50 shirts,” Wu said.

Gucci may be the only luxury fashion brand that’s in the right position to sell a diffusion line — but the bigger the brand, the greater the risk. Off-White is agile enough that it can change course quickly if For All fails.

Step 2: Limit inventory, just like any other collection
Diffusion lines, from DKNY to DG by Dolce & Gabbana, turned toxic to their main brands, thanks to an inventory strategy that was truly meant for everyone to get a piece of it: cheaply priced, mass produced, and, eventually, heavily discounted.

With For All, Off-White will control inventory just like any other collection — meaning the eight pieces in the collection will be as hard to get their hands on as any other Off White piece, if not harder.

“You’re still not serving everyone with such a limited collection,” said Kahn. “And if way more people have a shot at purchasing it, the lines will be longer. It seems like a commercial play to reach a broader audience, yes, but what it’s going to do is make the brand more coveted.”

Not only were the items as hard to get as the main Off-White brand, but they’re also just as recognizable. The pieces in the For All collection have the same signature diagonal stripes that Off-White apparel is known for, meaning those who do get a piece of it can still proudly boast about it on social media — or resell them at a steeper price. On Twitter, one shopper was reselling For All T-shirts for $200 each and sweatshirts for $300. That makes the brand just as inaccessible as before — bad news for fans who thought they might be able to buy a piece, but the perfect scenario for keeping the brand exclusive.

Step 3: Control distribution channels
This isn’t Virgil Abloh for Target. For All is only sold at Off-White’s 11 direct retail stores and will be released through the drop model in a series of seasonal collections. How the diffusion line is sold is a key differentiator in whether or not it’s perceived as a “sell out”’ particularly in the streetwear community, which can turn against a brand quickly if it’s deemed to have gone too mass. The brand Been Trill, for instance, which diluted itself by being sold in mall stores all over America, lost its cachet quickly.

“If Abloh wanted to partner with a mass retailer, sell his brand and pocket several hundred million dollars, he could do that easily,” said Wu. “This isn’t what’s happening. He’s following the marketing and release strategy of a well-established but elusive brand, including Supreme.”

The smartest part of Abloh’s diffusion line strategy is that, to get in on the action, fans of the brand have to physically visit Off-White stores, meaning they’ll interact with the main brand even as they shop a more affordable version of Abloh’s design.

“It’s a gateway drug,” said Kahn. “That was the goal for the diffusion lines of luxury brands: Give them a taste of the brand, and they’ll come back and buy down the line. But for others, it backfired, because they lost control.”

Kahn believes that Abloh has the creative vision to commercialize his brand without falling into the trap as other diffusion lines. He’s long expressed a desire to make fashion more democratic: He’s pulled the curtain back on his design process via Instagram, crowdsourced opinions on fabrics and invited fans to his runway shows. Making his clothing itself more attainable is the next step.

“My approach is to make the industry inclusive, not exclusive,” Abloh said in a previous Glossy interview. “Fashion has needed an update.”