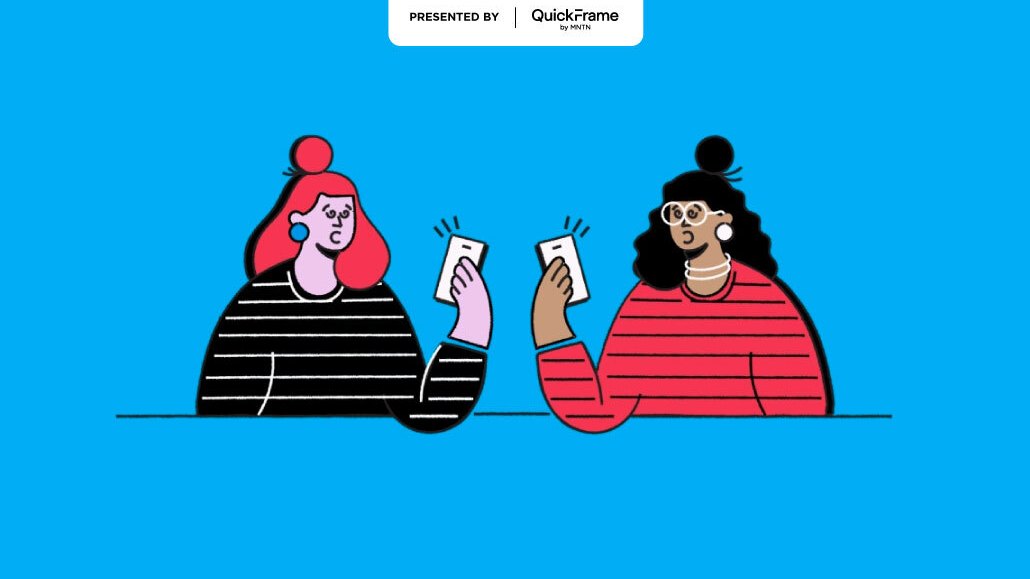 It is the cinnamon whiskey’s first creative campaign to market to Gen Z, as many are now of legal drinking age. (The demographic ranges in age from 21-24). To reach them, the brand is showcasing its interpretation of adulthood pain, showcasing a night out, graduation, and work life.

A number of brands in the U.S., such as SKYY Vodka, Grey Goose, and the Brewers Association, are taking steps to engage Gen Z drinkers over the age of 21 who are interested in alcohol.

“Now that they’re out of university, it doesn’t mean they can’t be spontaneous anymore,” said Madison Rogers, creative strategist at FUSE Create. “These ads do a good job at illustrating all the different occasions Fireball can be enjoyed and challenge the status quo.”

Fireball created three ads with the help of the ad agency Circus Maximus, which credits 10 employees that worked on this campaign.

“Our hope with this campaign is to become the number one most preferred spirit brand with Gen Zers by reaching fans and potential fans via engaging creative that speaks to them on an emotional level, drives increased awareness and inspires them to reach for and demand Fireball when they are looking to create a memorable experience with friends,” said Danny Suich, global brand director at Fireball.

In addition to being shown exclusively on YouTube and Instagram, Fireball’s ad spots, titled, “Free Your Fire,” will also be shown on digital streaming sites that will help drive reach with precision, Suich said, such as YouTube TV, ESPN, Hulu and Peacock where Fireball consumers are spending time online.

The 100% digital ad campaign is prioritizing digital video, with the leftover going to paid social and creator partnerships. Suich did not give an exact breakdown in spend, though the company spent close to $1.6 million so far this year on advertising efforts, according to Pathmatics data.

A new agreement with Barstool Sports that Fireball inked in September will also help promote the campaign, Suich said. The company will be the presenting sponsor of the daily gambling and sports show Picks Central and the trivia competition show The Dozen Live Tours in addition to targeting video and social across Barstool’s platforms. The exact agreement, including financial terms, were not made available.

“Fireball has identified a clear target consumer, young adults transitioning into a new life stage, and built a brand strategy around tapping into their emotional needs,” said Marisa Mulvihill, partner and head of brand and activation at Prophet, a growth strategy consulting firm. “It likely also resonates with the segment of consumers who have fully transitioned into adulthood.”

The brand is using Instagram as its primary social media platform, as Fireball developed a more organic social media strategy earlier this year in anticipation of the new campaign, focusing on content that is culturally relevant and re-shareable. The strategy resulted in a 60% increase (from 783 likes and comments to 1,266) in average engagement on organic posts and a 50% increase (from 13,419 views to 20,663) in organic reach from between January to August, Suich said, citing internal figures.

Fireball also increased overall media spending by over 50%, though they could not disclose figures, and there are plans to increase it further in the coming months on digital channels. “We’re laser focused on effectively and efficiently driving reach, relevance and, ultimately, trial with Gen Z consumers,” said Suich. “To do that, we need to show up where we know they consume content with their devices and their viewing preferences.”