Future of TV Briefing: What TV and streaming companies’ latest earnings reports say about the state of the industry 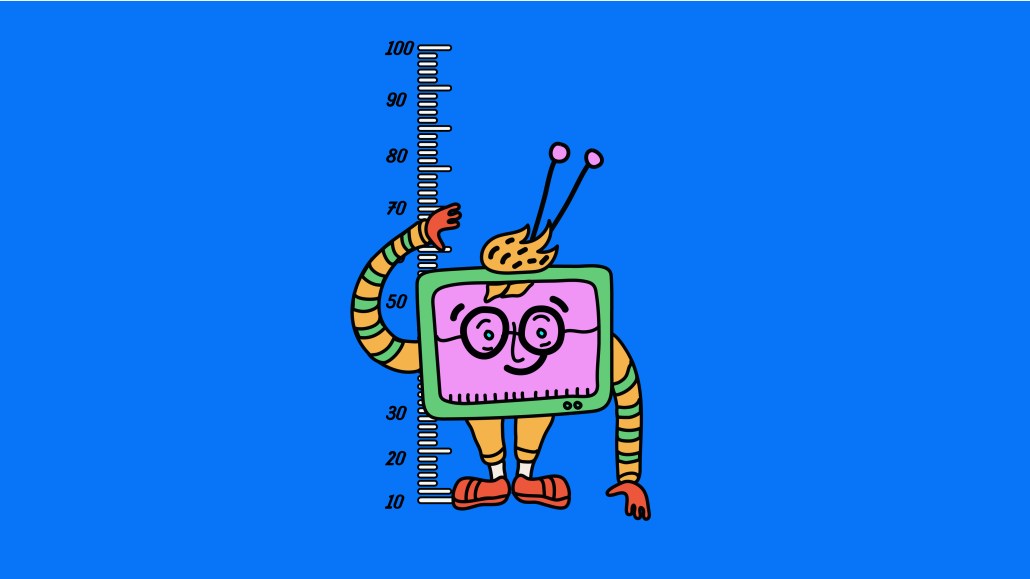 The Future of TV Briefing this week takes a look at what TV and streaming companies’ most recent earnings reports indicate about the state of the business.

It’s all TV now. That is the main takeaway from TV and streaming companies’ latest quarterly earnings reports.

In the second quarter of 2021, the broader TV industry flatted further. That showed up in the general growth on the streaming side of the industry. But it may be most apparent in the mixed bag that was the period from April through June for some companies.

The streaming wars may be beginning to take a toll on Netflix, which lost subscribers while its competition gained them in the second quarter.

With 209 million paying subscribers globally, Netflix remains the dominant subscription-based streamer. However, it lost 433,000 subscribers in the U.S. and Canada during the period. What exactly contributed to the latter subscriber loss is anyone’s guess. A few factors to consider are:

Any and all of those factors may be at play, but let’s consider the last a little more. In the same period as Netflix lost subscribers in the U.S. and Canada, other subscription-based streamers added customers.

Again, Netflix is still king of the streaming jungle. But the food chain does seem to be starting to tilt sideways.

Then again, Netflix won the war for people’s attention by a fairly wide margin in a quarter when Roku reported that the amount of time people spent streaming video on its connected TV platform dropped by 1 billion hours from the first quarter. Netflix saw its share of TV and streaming audiences’ watch time grow from 6% in May to 7% in June, while runners-up YouTube and Disney’s Hulu held at 6% and 3%, respectively, according to Nielsen.

The TV advertising industry is still recovering after bottoming out in the spring of 2020. Some traditional TV companies and streaming services have climbed back to beat their pre-pandemic ad revenue marks, but not all.

Of the TV companies, only ViacomCBS provided more detail about its streaming ad revenue. The company claimed that the amount increased by 102% year over year, but it did not provide the underlying numbers.

Nonetheless, the story of the TV ad market appears to remain that, while ad dollars are moving to streaming, much of that money is still going to traditional TV companies, whether to their linear networks or the streaming services they are standing up. But as the traditional TV companies’ overall inventory tightens up, more money may be on the move, especially if the amount of CTV ad inventory available programmatically continues to increase as it did in the second quarter to satisfy reach-hungry advertisers.

The second quarter was particularly a mixed bag for the pay-TV industry. Cord cutting continued, but its pace also continued to slow. Meanwhile, some streaming pay-TV services reported subscriber gains, but not all.

This patchwork of pay-TV gains and losses suggests that linear TV is not going away anytime soon. Its subscriber base may shrink, and those people may shift to streaming channels over the internet rather than through a cable box or satellite dish. But just as there are people who canceled cable and only watch Netflix, this earnings season showed that there are also people who have decided, in 2021, to cancel Netflix or to start paying for linear TV.

“I think there is going to be mass under-delivery again.”

Under fire since the spring, the currency with which TV advertising is bought and sold appears to be going up in flames. Then again, Nielsen’s measurement system has survived the industry’s burning desire to get away from the GRP for this long; who’s to say it isn’t inflammable?

On Aug. 12, Nielsen announced that it had asked the Media Rating Council to put the measurement company’s accreditation on hiatus. The request followed allegations made in April by the VAB — an industry group that represents TV networks — that Nielsen had undercounted traditional TV viewership during the pandemic. As the independent arbiter of media and advertising measurement, the MRC then confirmed that Nielsen’s measurements had in fact fallen short in February 2021.

What impact Nielsen’s accreditation hiatus may have, however, is unclear. Talk to seemingly any ad buyer or seller, and there is little fanfare behind Nielsen’s measurement system. For years, advertisers, agencies and media companies have sought out alternatives that do not rely on panels of people to project viewership behaviors across the broader audience swath. And yet the GRP has persisted.

The long-term repercussions of Nielsen’s measurement mess are likely to have much more drastic directional impacts than any short-term ripple effects. “It should certainly accelerate the degree to which everyone scrutinizes more [measurement] options. That’s the direction we’re headed towards in the future, anyway,” said one agency executive.

For the present, however, TV advertising is expected to continue to transact on Nielsen’s currency, accredited or not. “Our transactional obligation are based on Nielsen; they’re not based on Nielsen being accredited,” said the agency executive. They added, “Nielsen is not all of a sudden going away. There’s too much money involved.”

173.7 million: Number of subscribers Disney has across its portfolio of streaming services.

Despite COVID-19, localized esports organizations stayed close to their hometown communities — and reaped the rewards:

Why Simple Mills is leaning on CTV and digital video to boost brand awareness:

As Snapchat has pulled back the money it pays through its Spotlight program, creators are pulling back on their posting to the platform, according to CNBC. Snapchat is still paying creators to post to its platform. But $1 million per day has turned to millions per month, and with TikTok, Facebook/Instagram and YouTube rolling out their own creators funds, those dollars from Snapchat don’t mean as much as they once did.

WarnerMedia’s flagship streaming service has had a host of technical issues since adding an ad-supported tier in June, according to Vulture. To rectify matters, the company plans to scrap HBO Max’s existing connected TV apps with a newly built-from-scratch one starting later this year.

Publishers are having a hard time selling their YouTube ad inventory directly to advertisers because the platform typically offers lower rates, according to The Information. The pricing discrepancy has made it so that one publisher is only selling 10% to 15% of its YouTube inventory directly.