‘We can start to build that relationship’: Why Simple Mills is leaning on CTV and digital video to boost brand awareness 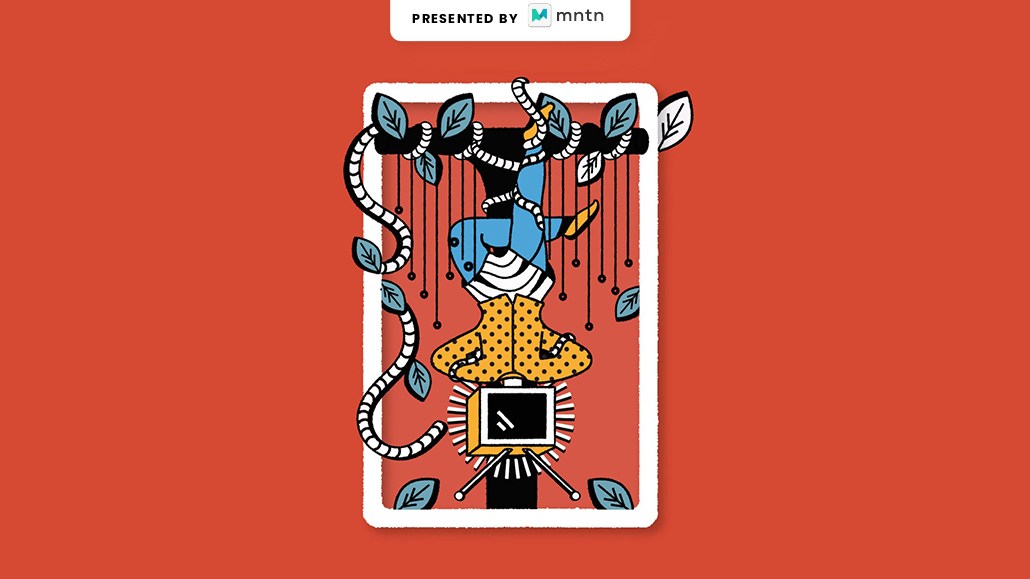 Simple Mills is looking to use connected TV to cement its brand name with consumers. Founded in 2012, the snack brand has a presence in 25,000 brick-and-mortar locations and, over the last year, invested in growing its e-commerce business.

Now, Simple Mills is aiming to continue that growth by boosting brand awareness with its first national ad campaign by its creative and media agency FIG. The “majority of the budget” for the campaign was spent on video on Hulu, Roku, Samsung and YouTube, according to Jamie Rubinstein, senior brand manager at Simple Mills.

“As we continue to grow as a brand, as we continue to innovate and launch new products, we really want to make sure that consumers are connecting the dots that we have multiple product lines, and that Simple Mills as a trademark brand,” said Rubinstein. “This top of the funnel [advertising] is how we can start to build that relationship with those consumers.”

While the company has brand recognition for shoppers seeking out natural or organic food brands — the company was founded as a gluten-free muffin mix alternative and grown to offer other gluten-free snack options — Simple Mills is looking to expand its consumer base. The aim of the company’s first national ad campaign is to “introduce ourselves to new customers,” said Rubinstein.

Moving beyond the direct-to-consumer playbook of Facebook and Instagram ads to television and connected TV to boost brand awareness is a common approach for marketers. Recently up-and-coming brands like Kajabi and Smalls have turned to TV to diversify their ad buying as well as boost brand awareness.

Doing so “adds legitimacy” to the brand in a way that advertising on social channels doesn’t, according to Allen Adamson, brand consultant and co-founder of Metaforce. By using more traditional advertising “consumers will think you have size and scale,” said Adamson, which may make them more likely to try that brand.

Simple Mills will be monitoring reception of its ad campaign via connected TV and “if expanding into traditional TV is something that makes sense” the company will do so, noted Rubinstein.