Ziff Davis’ Vivek Shah on publishers’ e-commerce fever: ‘You need to have credibility’ 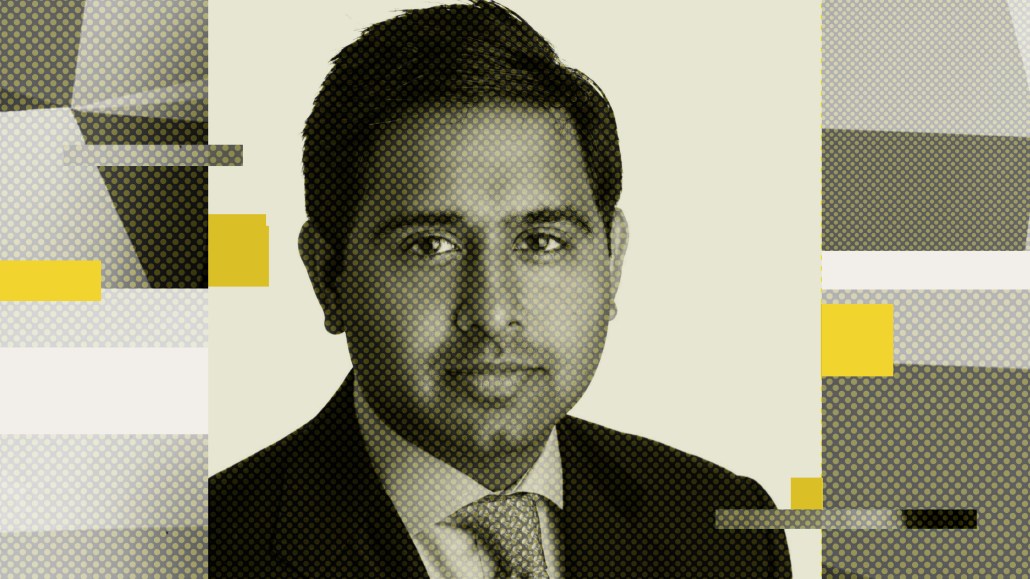 Vivek Shah, CEO of J2’s Ziff Davis, knows a thing or two about surviving digital transitions. He helped lead the publisher of PCMag, AskMen and IGN out of bankruptcy by betting on ad tech, e-commerce and performance marketing. Shah, who will take over as J2’s CEO on Jan. 1, talked about the opportunity he sees in Mashable, which Ziff Davis just acquired for a reported $50 million; why not all publishers will succeed at e-commerce; and why native advertising is undergoing a correction. Here are excerpts of our conversation, lightly edited and condensed.

What’s your read on digital publishing’s missed revenue goals and consolidation in 2017?
I think it’s an expectation problem more than anything else. Many of these companies are solid growing businesses, but just not at the level that’d justify the valuations. I don’t view it as a fundamental problem with the businesses. Scale has always mattered, but it really matters now. A single-title publication, it’s harder.

What’s the value you saw in Mashable?
We’ve always loved the brand and been interested in it for a long time. With venture investment, it started to expand into other areas. We’re going to return it to its core focus on digital tech and culture. We love the core. The pressure to do it all dissipates when you’re part of a portfolio.

Talk about the commerce opportunity there.
Affiliate commerce is a big part of our business. We think the opportunity for affiliate commerce for Mashable will be big. It could be a range of things. We have product reviews and roundups, which are often collections of reviews; deals. [Direct-to-consumer] product discovery, online brands are establishing themselves on social media. There’s this intersection of content and commerce, reviews and commerce. We also see audience, SEO opportunities for the brand.

You’ve been doing e-commerce for years. What do you think when you see all these other publishers piling into the business?
You need to have a brand that, when it makes a recommendation or has a review, has credibility in that space. When you think about a PCMag or TechBargains, you come to them for deals or reviews. Then, you have the business model question. Do you want to be a merchant? Do you want to be an affiliate? But you need tech, people, a long-term commitment. Just hiring a commerce editor and expecting success isn’t going to work. If you’re a vertical publisher that has some brand permission to tell me what’s a deal and you invest, it’s huge. More horizontal brands, it’s going to be harder.

What’s your take on the pivot to video?
Everyone’s like, this pivot to video is bad. I look at it as, the television ad market is $70 million. Viewership is going to move to portable screens. The dollars are going to have to flow. The question is, how much of the digital video market is going to be six- to 15-second ads, and how much will be product placement? The former is a lot more scalable. But there’s inventory challenges. The latter is where the innovation is taking place, but how scalable is that?

Part of the pivot that’s tripping everyone up is the studio business where publishers are trying to compete. A lot of publishers are saying, look at all the content checks being cut. Being a production studio is a different business. Do publishers have an opportunity in SVOD? It’s unclear. Video has been a significant part of our business, but we’re not overextending our reach. We’ve gone on Facebook Watch, but we haven’t sold anything large to a large player doing scripted programming.

You’ve been a critic of native advertising. Are we seeing the bubble bursting there?
It’s a little like video. It’s evolved. It could be content recommendations, branded video, ads that don’t look like ads. The market’s always going to value scale, ease of execution, clear measurement. For it to get to any scale, there needs to be some level of standardization. Outbrain and Taboola have done a lot there. I’m not saying it works for the user or the publisher; we let ours decide.