Will sustainability efforts introduce a ‘green levy’ into the ad tech tax? 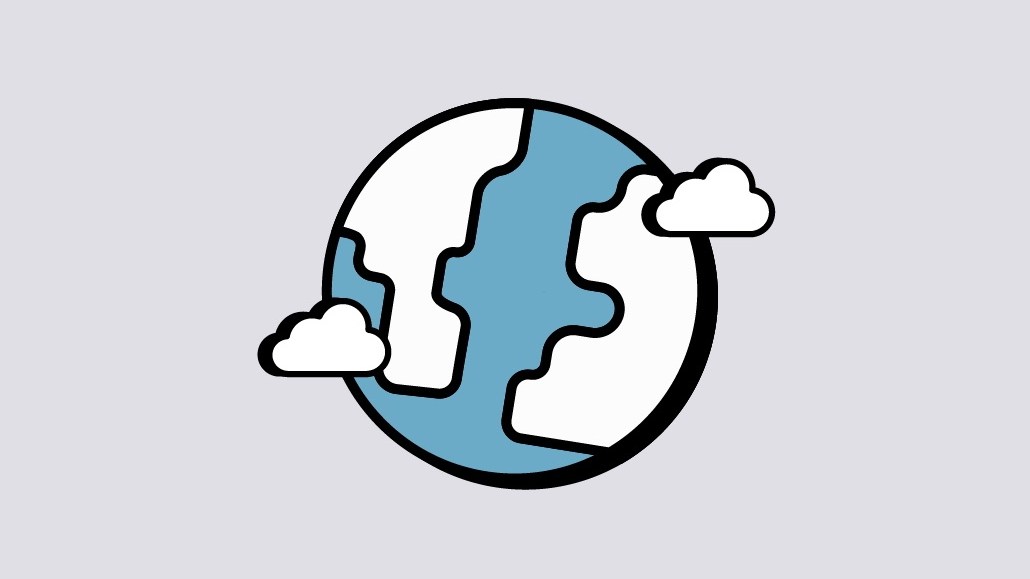 Earlier this week the United Nations’ latest Climate Change Conference, or Cop 27, kicked off in Sharm El-Sheikh, Egypt, a stark reminder (if any added) that all industries must play their part and reduce their carbon emissions for a better, shared future.

While the message is hard to deny, some are concerned about how introducing measures towards the digital media space and taking step towards carbon neutrality (or as close as is reasonably possible) could result in more fees that are passed down the supply chain.

For instance, if a media campaign generates ‘X’ amount of carbon, then those involved in the supply chain of delivering said ads should purchase ‘Y’ amount of carbon offsets, or so the thinking goes. All good in theory, but who would pay?

Speaking last week, Chris Kane, founder of media consultancy service Jounce Media, laid out some potential approaches that could include an elevated clearing price during ad auctions to fund the carbon offsets.

“The alternative is that the publisher takes a revenue hit, and their revenue gets depressed to cover the cost,” he said, pointing out how alternative approaches could include intermediaries shouldering any such cost.

Effectively, the latter approach could potentially result in a new green levy to the already bothersome ad tech tax – one that already consumes approximately 50% of every dollar that marketers write, but one that is ethically difficult to begrudge for responsible practitioners.

Media agency sources who spoke with Digiday on condition of anonymity because they were not cleared to speak with press, suggested how this plays into their supply-path optimization efforts, even if the crossover is coincidental.

After all, fewer partners mean fewer carbon emissions with some suggesting that supply-side platforms are currently shouldering any such ‘green tax’ burden by dipping into their margins. Albeit, many assume those costs are then passed on to publishers with the result being (just another) case of the load being passed down the line.

Speaking on the same panel as Jounce Media’s Kane, Amanda Gomez from The New York Post noted that while the News Corp-owned title has been taking measures to address any such carbon footprint, it will come with a cost.

“If you look at your ads.txt file [which lists the entirety of a publisher’s approved ad tech partner], every single entry, that is all the carbon emissions going out with every single ad request,” she explained. “But at the same time with all of those comes revenue, so you have to find a balance.”

One of the most prominent voices in this discussion in recent months has been Brian O’Kelley, founder and CEO of Scope3, and arguably the ‘godfather of ad tech, who was formerly the talismanic CEO of AppNexus.

Earlier this week, he told Digiday that envisaging any such measures as a ‘green levy’ portion of the ad tech tax was something of a misnomer, rather, such moves should be interpreted as an incentive to exclude waste.

“You have a lot of people in the middle [of the supply chain] that are taking rev-shares, and charging fees, but then you also have made-for-advertising and clickbait that really aren’t adding any value,” he added.

Speaking earlier this year, he told Digiday of his ambition to make carbon emissions part of every advertiser’s decision.

“Imagine just as a hypothetical, that advertisers turned off all that made for advertising inventory tomorrow, that would probably mean that $15 billion, give or take, would start flowing back into the quality publishers,” he explained.

O’Kelley further outlined how his desire to assemble a coalition of “big brands, trade associations, and big agencies” to edge out profligate elements within the ad tech sector through “aggressive steps to change that to get rid of that waste.”

Look out for greenwashing

Meanwhile, Privateer Ventures’ Ben Feldman, an executive that works in smart commodities and also has an extensive background in ad tech, warned how potential future issues that marketers must be wary of include “greenwashing.” This is a process whereby unethical players in a supply chain fake their sustainable credentials in order to gain carbon credits in a manner not dissimilar to ad fraud.

“The problem is unless I have validated, where that offset is coming from and how it’s being maintained, what the permanence level of it is, all I’m actually doing is basically doing is… just paying somebody to do something that they say is happening,” he added.

Feldman further explained that publishers can seek to prevent themselves from carrying the can in any such carbon offsetting efforts by taking more proactive approaches in their demand-path optimization efforts and being more robust in their negotiations.

“People are going to want to start hiring outside firms to start looking at how companies account for their carbon footprint,” he explained, “it will put the pressure on to publishers to say ‘prove to me what you’re spending on, show me that is an actual offset.’”