Why The Washington Post wants to expand a daily newsletter into a podcast, local version 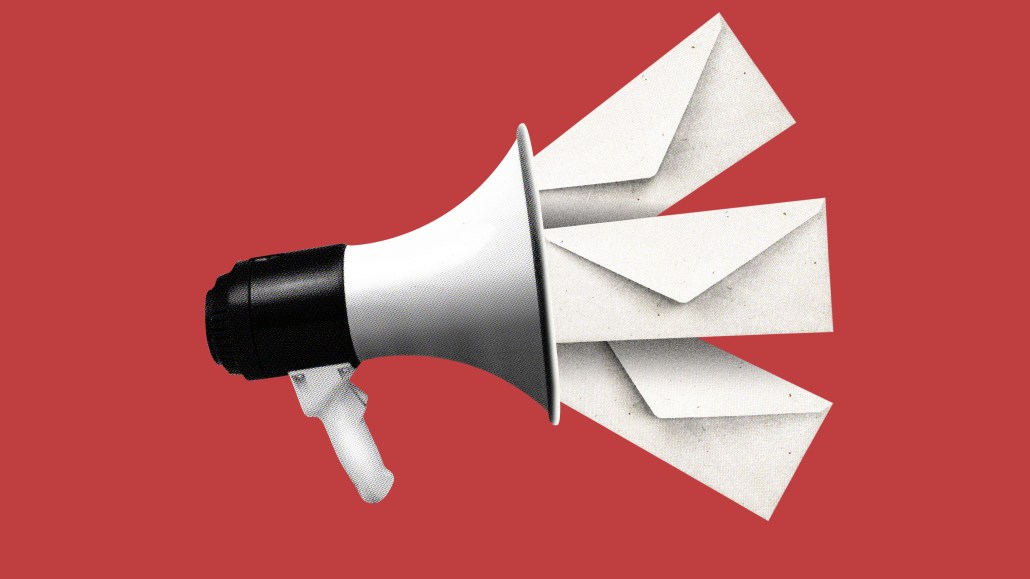 A year after The Washington Post debuted a short newsletter (also available in audio form) called “The 7,” the publication is expanding the franchise with a podcast format this fall and a more specific, local version for people in the Washington, D.C., Maryland and Virginia area.

“We are going to start to franchise The 7 and really start to focus on more regionals specifically, starting with Washington, D.C.,” said Coleen O’Lear, head of curation and platforms at The Post. The 7’s launch last year was sponsored by American Express Business; the new local version does not have a launch sponsor.

The 7 — which highlights seven of The Post’s top stories of the day and is designed to take just three minutes to read or listen to — is The Post’s fastest growing newsletter. It has almost 900,000 newsletter subscribers, O’Lear said. The 7 also has a “strong” open rate and “high” completion rate, according to O’Lear, who declined to share specific metrics.

The first installment of its local version — called “The 7 DMV” — comes out today. It will be led by The Post’s Metro department, overseen by editor Mike Semel with help from the team behind The 7. The DMV newsletter will include content from the Metro desk, as well as other stories for a local audience, such as sports, lifestyle and entertainment articles. It will publish every weekday at 7 a.m. ET, the same time the flagship newsletter goes out.

“The DMV is a very busy area. People have hectic lives. Part of the mission has always been to fit into people’s morning and daily routines,” O’Lear said. “The goal of it is to make the newsletter about the audience in the DMV. So it’s their schools, their commute, their taxes… but also covering the things that make us a whole person — the teams that they root for and where they go to eat and shop and what they should be seeing on the weekend or at night.”

The 7 DMV will only be available as a newsletter, as opposed to the flagship briefing, which is also available in text and audio formats on The Post’s website and app.

The Post will also produce a podcast version of the flagship newsletter this fall, after seeing “strong engagement” on The 7’s audio version, O’Lear said. The Post has an integration with text-to-speech technology that gives people the option to listen to the briefing. The 7’s audio version is The Post’s most popular, with people clicking through to listen to The 7 three-times more than other audio articles, O’Lear said. More than 2,000 people listen to the audio version a day, according to a Washington Post spokesperson.

The podcast also means The Post’s audience will soon be able to listen to The 7 on smart speakers and from podcast platforms. Having a host for The 7’s podcast will also add a “personal touch” to the briefing, O’Lear said.

An email newsletter is the front page of a publisher’s website for a lot of people. What used to get delivered to your door — this is what the email newsletter is now.
Adam Berkowitz, svp of corporate communications and industry relations, LiveIntent

Ad inventory for The 7 DMV will mirror the units available in the flagship newsletter, which tends to include a presenting sponsor and one to two ads. The Washington Post did not provide pricing on these units.

The 7 is an integral part of The Post’s efforts to create habitual behavior among its readers to get them to return to its products with a regular cadence. The idea is readers can consume The Post’s news faster and easier with The 7, which will encourage them to keep coming back to the briefing.

“An email newsletter is the front page of a publisher’s website for a lot of people. What used to get delivered to your door — this is what the email newsletter is now,” said Adam Berkowitz, svp of corporate communications and industry relations at email marketing platform LiveIntent.

Newsletter viewability isn’t determined by platforms’ algorithms, Berkowitz added. “It’s an alternative to the walled gardens. It’s logged in, it’s tied to a person and the audience is engaged,” he said. LiveIntent works with local publishers like Patch, Gannett, MediaNews Group and McClatchy.

Newsletters are pivotal for the “identity-driven era,” he added. Publishers can build first-party data through email, which can “form the backbone of addressability” that publishers can use to find the audiences advertisers are looking to target when the third-party cookie goes away.

“Email newsletters are a good shortcut in order to become rich in first-party data. That’ll be crucial for the upcoming era,” he said.