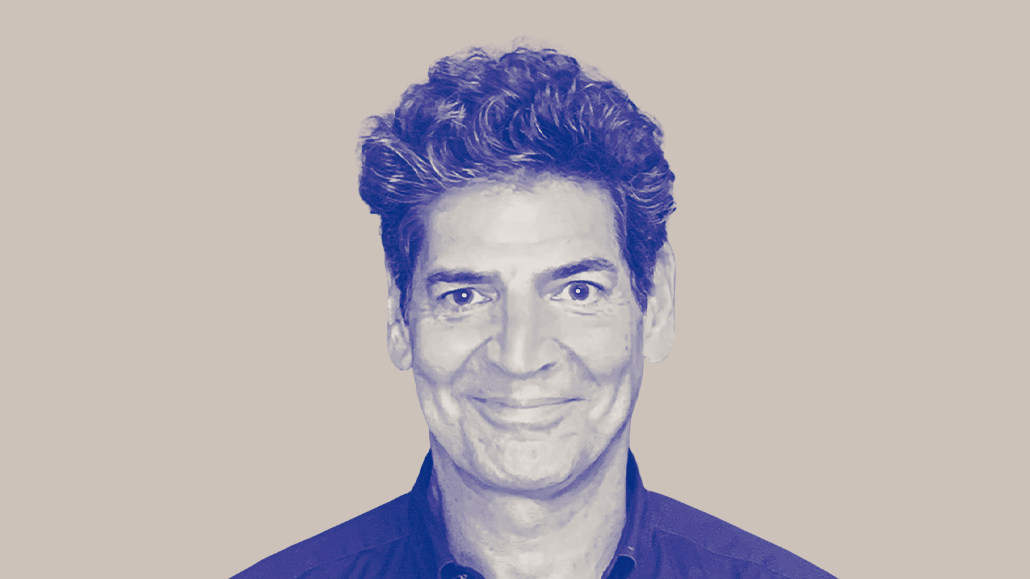 If Paper had not had employees begin to return to the office in July, the fashion, entertainment and culture publication may not have been able to move as quickly to meet partner deadlines.

At least that’s the view of Tom Florio, founder & CEO of ENTtech Media Group LLC, which owns Paper. He pointed to a project Paper had with Google to produce a “shoppable magazine,” which dropped on Oct. 27. Florio said Paper and Google had “50-50 ownership” of the project, but declined to give any specifics as to what the financial terms of the deal were, or the revenue share. The products featured in images in the digital “magazine” contain tags that once clicked on, link out to a Google Shopping page with similar items available for purchase.

About seven Paper employees, 10 freelancers and three leads (as well as web builders and the social media team) at Google worked on the project, which was called “21of21: A Shoppable Magazine of the Trends That Defined the Year” and was based on the shopping trends of 2021. The 21 trends — including “cottagecore,” the rise of TikTok beauty and 1990s nostalgia — were curated from Google search data, and the digital magazine featured interviews with celebrities and influencers like Jennifer Coolidge, Bella Poarch, Bretman Rock, Bia and Law Roach.

Paper is best known for its splashy celebrity photoshoots — and ability to catch attention on social media. Its “Break the Internet: Kim Kardashian” cover and feature story, where Kardashian posed nude and with a champagne bottle, went viral for the pose’s brazenness (and controversial history) back in 2014.

Florio spoke to Digiday about why he believed it was necessary to have Paper’s staff working from the New York-based office together to get out this latest project. Employees have to be vaccinated before returning to the office at least three days per week, he said, via a spokesperson. To date, all of its 18 employees are vaccinated and masks aren’t required in the office.

When did staff return to the office?

We came back in July for a test run. It was insane how much we got done together in July. This project with Google, I don’t know if it would have happened if we hadn’t come back to the office. I have a young, creative team. This place really thrives on creative energy. It was getting really hard to do that over Zoom meetings. In September after Labor Day, I made it mandatory for people to be in the office three times a week: on Tuesday, Wednesday and Thursday. People can work remotely on Mondays and Fridays. I asked people who were living outside of New York to do the best they could to move back by October. One or two people were having a hard time with housing.

How did this project with Google come together?

This was something that came from real interpersonal communication and engagement. It started with me and Stephanie Horton [director of marketing at Google Shopping], when we went out to lunch. There was no specific agenda, other than to hear what was happening in her world and to share ideas. We were sitting and having lunch and talking about life and business. Things get accomplished on Zoom calls, for sure. But what you don’t have is interpersonal communication the way you do in real life.

What specifically couldn’t be accomplished as well remotely?

The most beneficial for us of being physically together is the ideation and development and the very quick evolution of an idea, which was rapid. We have producers, creative directors, editors, managing editors, finance people and marketing people in the room. Being together and solving problems and how to execute an idea moves faster when you’re together. You’re not trying to get someone on a Zoom call, when they’re already on a Zoom call, and they can’t meet until later.

One of the things that was so important in this particular project is we had a very short timeline. The idea was presented in late July, and it got greenlit sometime in early September. [The deal was signed in early August]. For us to be able to be so nimble is because of those times we could be together and evolve this idea together. There’s no one reading emails on the side of their Zoom call, no one looking down at their phone at texts. We could come up with an idea like this so quickly, vet it, cost it, put it all together, change it multiple times, get it signed off internally and get it signed off by Google. That all happened because of interpersonal communication and the relationship that we had. That was both verbal and nonverbal.

What could be done efficiently remotely?

Once we got into execution there was a benefit for being in the office because things changed so quickly, but that probably could be accomplished from someplace else. Then we can get onto onboarding people, and we can do that over Zoom calls. People who work for Paper are here. The staff is here. Our editor-in-chief was working out of Los Angeles at the time, but he flew into NYC a few times. Not all of the freelancers are here. [The editor-in-chief relocated to NYC last week].

How did you decide to ask people to come into the office those three days a week?

I decided three days because culturally we needed to bring ourselves back in. I wanted to ease ourselves back in. I didn’t believe there was that much of an upside to all of a sudden come in five days a week. I don’t have any intention of telling people to come in five times a week. I didn’t want culture shock. I wanted people to come in and appreciate the feeling of being with other people. The first day back, people were just hugging each other and happy to see each other.

I picked Monday and Friday for a reason: a longer stretch of a week on both sides. There are times when you want to sit and bang your stuff out and not get called into meetings 24/7. But when you come in, you have to come in. I expect my people not just to be in the office, but to be in meetings. We are all making an effort to come in from different places. Everyone seems pretty cool about it. I haven’t had any backlash about it.