What are agencies getting right (and wrong) in DE&I? 4A’s Tangie Murray has an answer 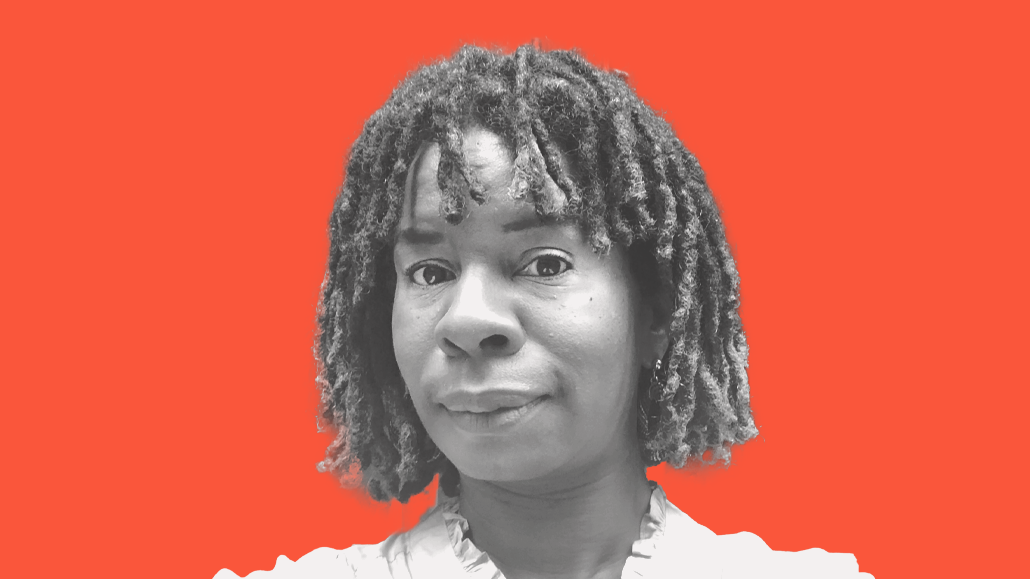 It can be difficult to hold organizations accountable when it comes to diversity and inclusion, which is why the 4A’s Foundation formed a group to help agencies do just that.

Tangie Murray, svp of the 4A’s Foundation, leads the ad agency trade association’s Equity & Inclusion Congress, which consists of 4A’s member agencies and non-members alike. This month, at its third gathering of the annual Equity & Inclusion Congress, the group of around 200 members reflected on its progress over the last two years and established action items for the year ahead.

According to Murray, there is a lot more work to be done, particularly when it comes to instigating change at the top. For example, this is where agencies can provide coaching, anti-racism and anti-bias training, or even offer executive sponsorship and mentorship of young diverse talent.

“Some people or some agencies are doing all the right things,” Murray told Digiday. “But there’s so much work to be done. It’s really important for us to not let up and for the C-suite leaders who are willing to come out and talk about their challenges, their ups and downs and the journey they’ve been on.”

The 4A’s Equity & Inclusion Congress was first established in 2020, following the murder of George Floyd. The group had a goal of increasing diversity and inclusion in the advertising industry. And at its inaugural meeting, it developed a manifesto and benchmarking survey to assess the industry’s DE&I efforts.

But in 2020, those benchmark results were “very, very low” in the industry in terms of reflecting the populations in the country, she said. For example, Murray mentioned that the Black population accounts for somewhere between 14% and 15% of the country’s overall population, but the ad industry was indexing at 5% in this benchmark. The goal is for the industry to better reflect those national percentages, and the Congress will do another benchmark survey for 2022 and report results in Q1 2023.

Digiday sat down with Murray to talk about how to keep agencies and brands accountable when it comes to all aspects of DE&I and not just financially, and what data is important when considering DE&I progress.

What progress has the group made in the last two years? What are you proud of accomplishing?

Hearing from the DEI leaders and how they are working with other stakeholders throughout their organization is impressive. The other thing that I’m proud of is acknowledging that we set out to do certain things in 2020, and this work is ongoing. It’s like a living and breathing thing. So [we are] focused on the outcomes we need, but also being nimble and flexible enough to pivot where we are correct and keep going.

What do you see differing with diversity programs at predominantly white agencies versus at multicultural agencies?

The different things that we are aware of have to do with the population makeup of the organization. Some of the multicultural agencies … almost overindex versus the national numbers, and so the white population of those agencies may be like 20% or 30%. So they’re already coming out at a different level. It’s less about numbers and more about how everyone coexists and how we can collaborate with each other. Predominantly white agencies are looking at intersectionality, they’re looking at more LGBTQIA — because they already have the numbers of Black and Latinx and AAPI [Asian American and Pacific Islanders] from where they should be.

On the client side, how do they work with brands and partners to support wider diversity and inclusion goals?

Make sure they have DEI leadership within the client’s side, as well. I think having that person there will probably signal the actual commitment to taking that work seriously. It’s important to remind the client that it needs to be considered, frankly, at every level. It should be considered when we’re thinking about the strategy level, when we’re looking at buying media outlets, when you’re looking at what the creative output is. When you take that back to the client side, how diverse are the products really? Are they thinking about diversity of the product development? We have to sort of continue to chip away at it, because some people aren’t ready to go all in on this. It’s on agencies to continue to guide and challenge their clients where they can to hold them accountable as well.

What sort of DE&I data and measurements should agencies be thinking about?

When we think about the population numbers and the diversity numbers, within agencies, it’s really important to look at that on the aggregate, but then also look at it as far as your levels. Have you increased your numbers, the number of your Black population. But it’s [also] everyone at the administrative level — how does that play out? From a management level, from a vp level, executive level, how does it really look? It’s important to make sure that the needle is moving across functions and across levels, otherwise we’re not really achieving equity that we’re setting out to do.

With diversity and inclusion programs, what is something agencies are getting wrong? What do they get right?

One thing that I think organizations are getting wrong is not continuing with the training. To [take it seriously], they need ongoing training and anti-bias work that needs to happen with teams at all levels. That’s a big missed opportunity, because when things go sideways, your diverse talent who won’t stick around. By framing the racism training, they’re really part of the ongoing dialogue and really embedded into the culture that will help with retention.

One thing that they’re getting right is there is a lot of focus on the work and there’s a lot of talk about the work. I think the challenge is just making sure that the organizations on the whole are walking the talk, and that it’s not all falling on the shoulders of the leaders that they’ve put into those roles.