‘We’ve had to tone down our honesty’: Confessions of a publisher on brand-safety concerns 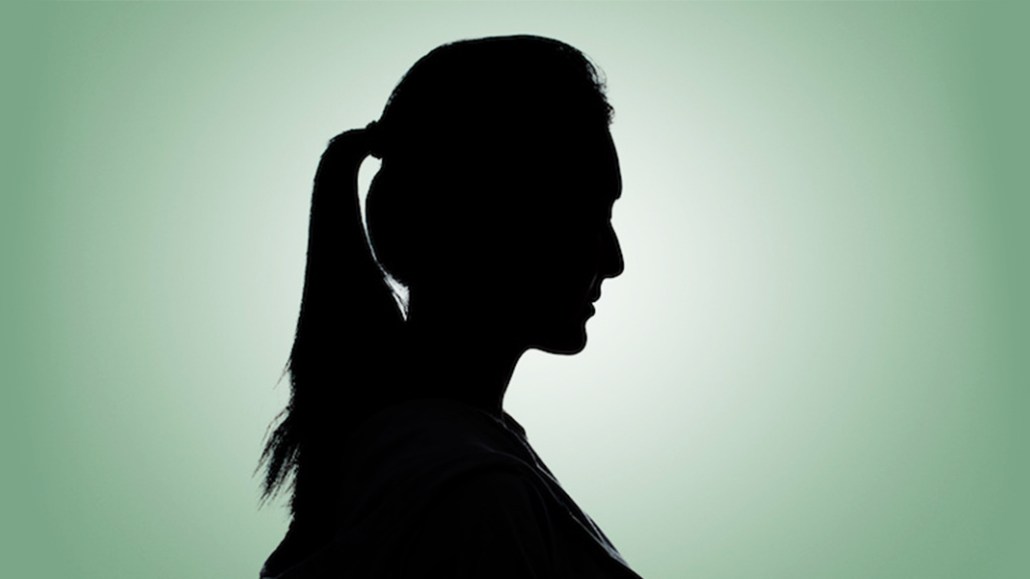 The crackdown on extremist content online has been a long time coming, but some publishers say they’ve been inadvertently punished by brands’ efforts to avoid having their ads appear next to offensive material. In the latest in our Digiday Confessions series, one publisher of a lifestyle site for women said the crackdown has forced her to water down her editorial strategy.

When did you first notice an increased attention to brand-safety discipline?
Increasingly over the last year, the guidelines around what is considered appropriate content and language seem to have gotten stricter. The enforcement [put in place by] some of the demand partners we work with has gotten much more serious. It seems like ad exchanges and brands are just becoming way more attuned to pretty subtle themes in content in a way I don’t think they were before.

What’s your editorial positioning?
We’re a mainstream content site for women, and we do a lot of relationship content that’s similar to what you might see on Cosmo, Glamour, Women’s Health, Bustle, Refinery29. Sexual content was 10 percent or less. Now, I’d say, 2 percent falls into that category. We’re forced to target away from content that’s vaguely sexual in nature, which means that there’s no way for us to monetize that content.

What’s the process like?
It depends on the exchange. You’ll get a notification, and they ask you to target away from a piece of content. We’ve had very little of that from Google. Other exchanges, they send us an email delineating content they served ads on the day before and say, please target away from it.

Why did you decide you had to stop doing that content altogether?
It’s a question of how effectively you can monetize it. We pay attention to revenue per page. If we have to target away from it, the monetization potential of that page might not be worth maintaining it. So it has a pretty profound impact on our editorial decision-making. It shouldn’t be objectionable. That’s the conversation I think more people should be having. Why shouldn’t we have the word “vagina” in an article about women’s health?

What’s it like to have to change your editorial mix over these objections?
It’s incredibly frustrating that we don’t have more leverage. We’re very beholden to exchanges. That’s where pretty much all of our revenue comes from. That means our brand has changed a lot. It’s a conundrum for us. We developed an audience of millions on a budget of about $50,000 a month. There was a lot of upside to being honest, and it created a huge emotional connection. It seems like this was the right way to go. Now, we’re in this position where we’ve had to tone down that honesty and authenticity. Our site really feels like a lot of content out there, and that has an impact on our ability to differentiate when it comes to raising money. This brand-safety concern is really furthering the race to the middle.

Have readers noticed?
We’ve definitely gotten feedback — “I used to love it when you did content about this and that.” Our engagement was much higher when we were allowing our writers to be more voice-y.

Have you thought about communicating all this to readers or changing your business model altogether?
Yes. It’s going to be a big area of focus for us, thinking about whether we want to stay on this programmatic path or if we want to go back to our roots. The only way we could do that is going direct to our readers, and we’re definitely exploring a subscription model. We’ve added e-commerce to our business. It’s become apparent that depending on programmatic is probably not the way to go unless you’re a mainstream publisher. It’s not exciting to be a publisher when that’s your monetization model.