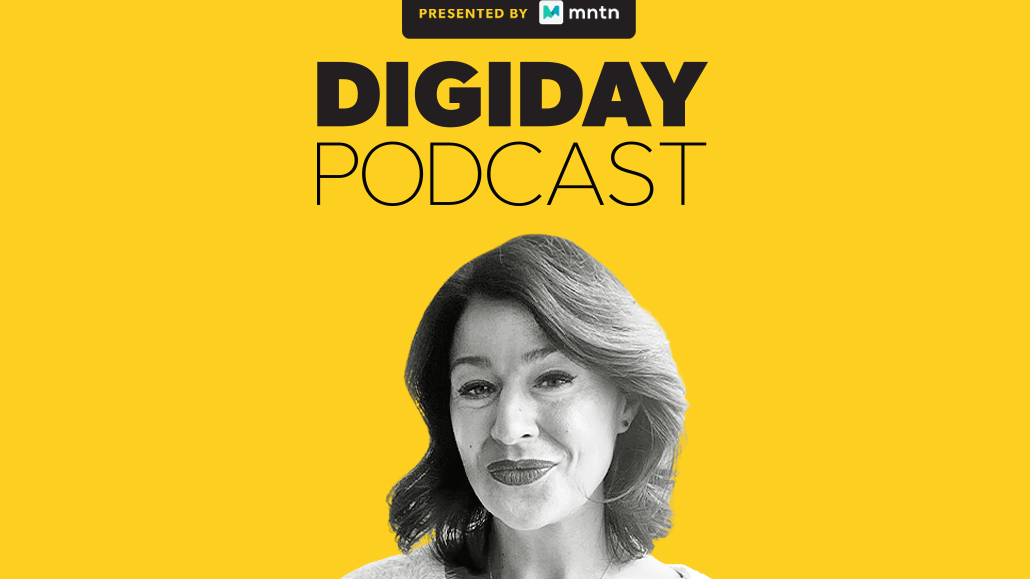 Vice Media Group’s digital division, like many digital media outlets, currently generates the majority of its revenue from advertising. And like many media companies, VMG’s digital arm is on a revenue diversification kick.

“It is my goal to get into 2024 to have a third of revenue coming from ad-supported, a third [from] commerce and then a third [from] consumer,” VMG chief digital officer Cory Haik said in the latest episode of the Digiday Podcast.

She acknowledged the aim “is ambitious for us” but discussed how VMG’s digital division — which is profitable — is already chipping away at the undertaking. Last year the company debuted a new commerce vertical called Rec Room and also introduced a subscription product, Waypoint+, for its gaming publication Waypoint. During the interview, she discussed different ways in which VMG will be building on those initial moves, such as by rolling out affiliate content on new properties like fashion and culture vertical i-D and adding a reader donation option for its news content.

“Our revenue is primarily ad-supported, but we’re opening that up. And we’re very, very bullish on diversification and running hard at that,” Haik said.

Acquiring a foothold in commerce

We did the [Refinery29] acquisition, and a big strategic reason for the acquisition was their capability in commerce. Refinery’s shopping vertical, Most Wanted, [has reached] four years of maturity, continues to double its revenue year on year and primarily by affiliate shopping content. Rec Room was very much built off of that. That same framework, very audience-forward. November was our highest revenue-generating month ever across Rec Room and Most Wanted — in fact, a 3% increase year over year in affiliate revenue in that month.

We’re going to continue doubling down on writing articles, doing affiliate content, where we have authority adjacent to our verticals’ sub-verticals. We’re going to launch affiliate on i-D. And we very much see that as a sort of immersive luxury shopping universe. We’re going to be doing some site redesigns across all of our brands to enable that.

On the news side, we will be launching a tip jar functionality, a donation functionality. We’ll see where that goes. We have a lot of people tell us, “If this were a paid product, we’d pay for it.” So we thought we’d start with a tip jar that’ll be coming in the next couple months.

Opening up Stories Studio to outside creators

We are bullish that [vertical content creation product Stories Studio] will be come a tool in the creator economy, that these creators that we know or that we don’t know can [use to] plug into our network and we can help offer them the platforms that we currently have. We’re close to a Q2 launch for this.