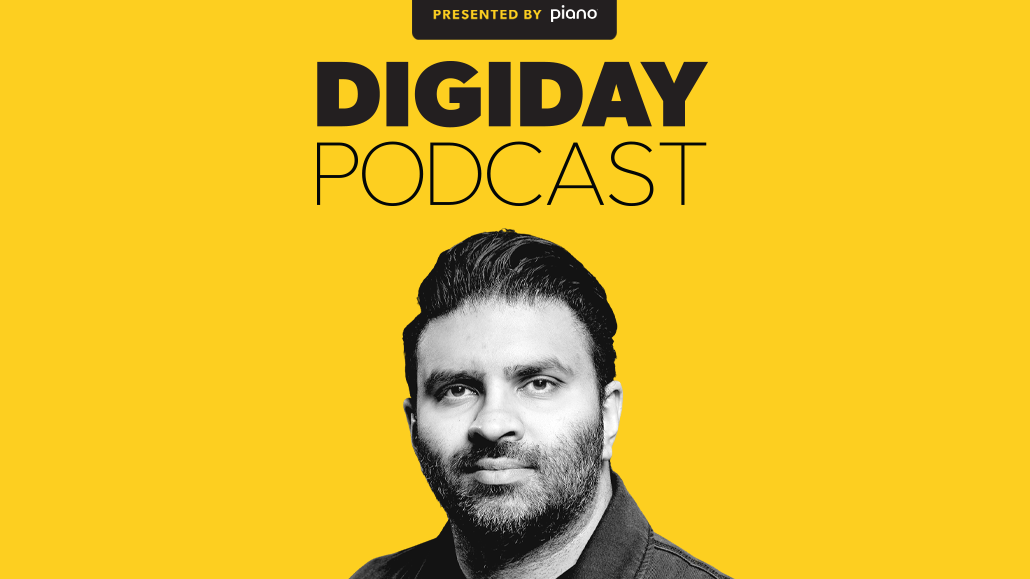 Ten years after its debut, Vox Media’s technology news publication The Verge hasn’t necessarily changed all that much — at least not compared to its ambitions from the outset. Rather than changing course over the past decade, the outlet has followed through on its original trajectory.

“The biggest difference between The Verge now and The Verge 10 years ago is that we have the staff and the capability to actually do all the things we wanted to do,” said The Verge editor-in-chief Nilay Patel in the latest episode of the Digiday Podcast.

That being said, The Verge does seem to be in upgrade mode. Not only is the outlet preparing a site redesign for sometime in the next year, but within the past two months, it has opened up new product lines and revenue sources. In September, Vox Media acquired podcast newsletter Hot Pod, which has become part of The Verge and which operates a subscription business that has become the publication’s first paid product. A month later, The Verge debuted a connected TV app and hosted its first live event.

The Verge hadn’t exactly planned to be making these leaps to coincide with its 10-year anniversary. “We thought 2020 would be our growth year,” Patel said. The pandemic postponed the publication’s plans by a year.

“All of that energy was pent up, and it is all coming out at once because we’re turning 10. We’re excited. We want to take the next step of our evolution,” said Patel.

On sticking to the original intent

We were a consumer tech website. Now we have these other aspects [to The Verge’s editorial coverage]. But our thesis from the beginning is that it’s fun to be smart about technology and thoughtful about it. So we’ve never felt any pressure to dumb down or go more mainstream. We’ve always felt pressure to make people deeper into it.

On hosting its first live event

Our conference needs to be about The Verge, which is the culture that technology creates. It needs to be for people. It needs to be for our consumer audience. It needs to be open. So we were open; anybody could buy a ticket [to On the Verge]. We wanted to show real people doing things with technology. So we did have art exhibits. We had a drawing class on the roof, which was my favorite. To have an event where a bunch of people are quietly learning to draw, it made me so happy. We had musicians. The point was not, “Come, listen to executives.” The point was “Come, participate in the future.”

On releasing a connected TV app

We’ve been making video from the beginning. We have a huge library of video that we think is interesting, that we want to resurface in different ways. Most importantly, our audience keeps asking us for a way to view video without the baggage of YouTube or other platforms.

On acquiring a podcast newsletter — and subscription business

I wasn’t on the hunt for a subscription product. It was people I respect coming to work for [Vox Media]. I had a perfect senior reporter who was already friends with [Hot Pod founder Nick Quah]. I didn’t think we were going to lose subscribers right away with an author change. I thought we would actually gain them, which we have actually.