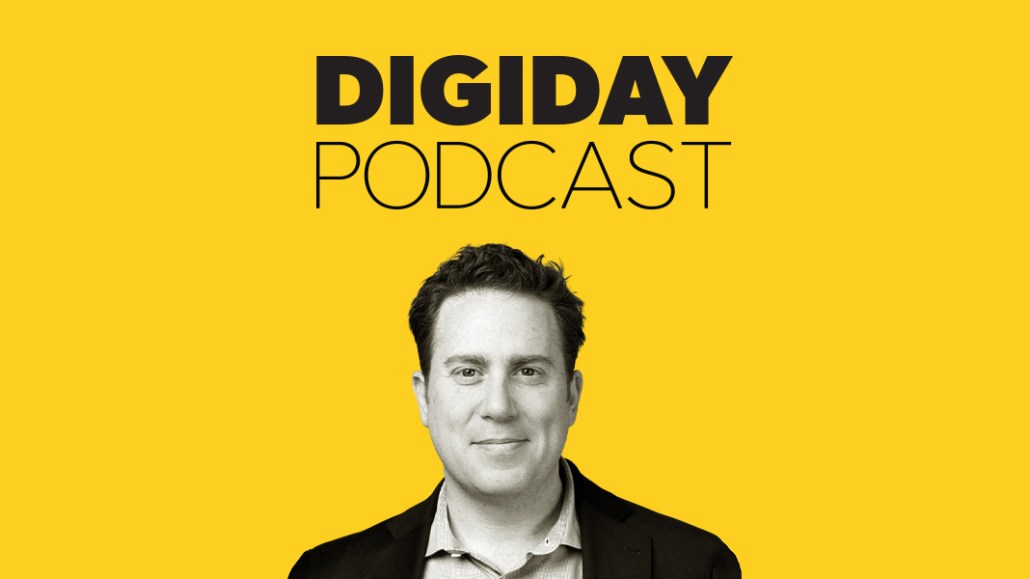 Ben Smith has an enviable view of the current media landscape. Before The New York Times announced in January 2020 that the publication had hired Smith to be its media columnist, he had eight years as the editor-in-chief of BuzzFeed, a period during which the meme publisher matured into a media company that retained its social savvy while also operating a news business. And before BuzzFeed, Smith had covered politics as a reporter and blogger at Politico. That experience helped Smith to see the coming rise of alt-right media outlets using social platforms to spread misinformation coming before many others.

“I think was increasingly aware of it at BuzzFeed. Because we were swimming in those waters, we were very quick to see the rise of the alt-right, and we covered the hell out of it in 2014 and 2015,” Smith said in the latest episode of the Digiday Podcast.

Lately Smith has been reflecting on media in the early days in the internet. Specifically he has been thinking about he and others learned how to use the web to get around gatekeepers like the big, traditional media companies and inadvertently “opened a kind of Pandora’s box,” he said. He continued, “It’s not that we didn’t see that it had a dark side, but I think we misunderstood the balance.”

The balance between truth and virality

With news, often the more viral version of the story would just be the false one. So there’s always the temptation to jump on whatever tweet was most viral and write it as though it was true. We didn’t [at BuzzFeed]. I think we did a pretty good job of resisting that temptation. But I was not maybe cynical enough to realize that somebody was going to fill that gap and that the platforms welcomed it.

Platforms trying to stop the spread of fake news

This is a huge, historic and tragic missed opportunity for these social media companies over the last 10 years to have had moderation policies. I think Reddit was the one who got it right, or most right. Snap has done a better job than the others. But now they’re trying to put the genie back in the bottle, but it’s not five years ago. They’ve created these huge communities that now can migrate to Telegram, in particular.

The sort of pure social media era is over. There are these new, encrypted platforms that are going to be much harder to see inside for journalists, for anybody. But on the other hand, a lot of people who were happily consuming QAnon content on Facebook were also on Facebook to see their grandkids and the local weather and the sports team and aren’t going to migrate toward Telegram. It’s a very different world where you have a harder core of militants on Telegram. It’s a different world; it’s also much of the rest of the world.