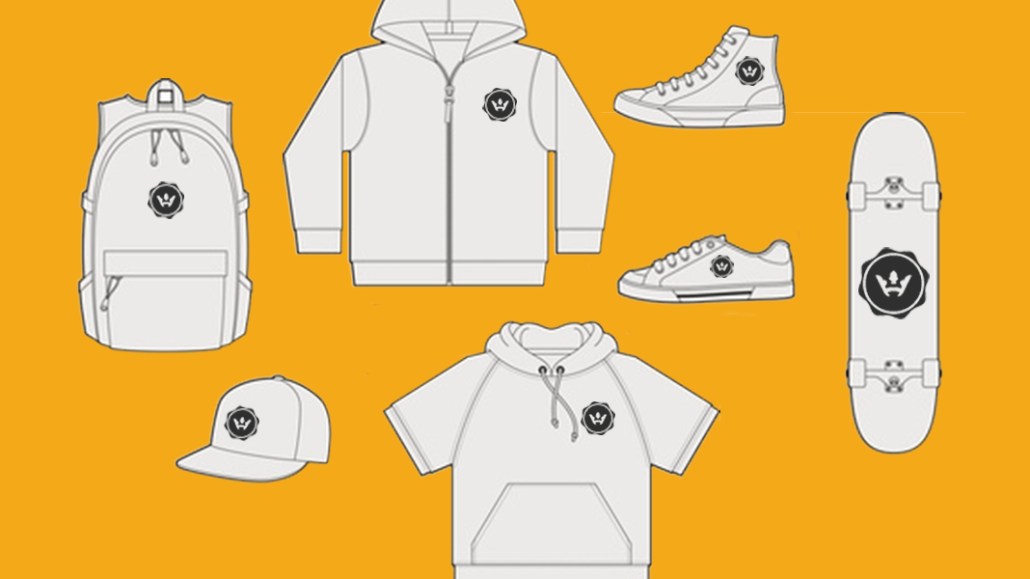 Streetwear publisher Highsnobiety is setting a goal of making commerce revenue 30 percent of its total revenue over the next five years, according to the publisher.

The publisher is working with brands and designers on creating product collaborations to tie in with the release of its third longer-form documentary, which explores how the marijuana industry is evolving into a premium lifestyle market, due out in April. Also next month, Highsnobiety is launching a Japanese-language site and social channels, working with nine brands on T-shirt collaborations to mark the occasion.

In January, the publisher received $8.5 million (€6.9 million) in funding led by Felix Capital, which it plans to use to further develop its video and branded-content businesses and help realize its commerce ambitions. According to the publisher, it plans to have the e-commerce strategy in place, plus a core team of five new hires, by year-end, growing this to up to 20 people by the end of 2019. Founder David Fischer estimates it will run a version of these commerce projects each month this year, before expanding them to up to three times a month.

“We want to make our content better with commerce, not just speaking about things but actually doing them, too, so that we’re fully integrating products into the content,” he said. “The big question is, how can we scale that? We can’t do a documentary and product launch every week.”

The move holds promise, said Guy Levine, CEO of digital agency Return. And by showcasing a number of products from a variety of brands, Highsnobiety can maintain the draw of exclusive, limited collections while having enough scale to make revenue meaningful.

“It’s a model that has infinite possibilities to scale,” Levine said. “There are many possible spinoffs. Highsnobiety could become its own label.”

According to Fischer, part of the funding will go toward developing its in-house tech to help drive conversions, adding features so audiences know what sizes are available, item prices and shipping costs, plus automated capabilities like displaying related products.

“This is the first time we’re in a position to craft a content-led strategy for commerce the way we want to do it,” Fischer said. “The right strategy will make us produce a better content product.”

Levine said the challenge will be creative arguments. “Who owns the customer, Highsnobiety or the brand?” he said. “Is it a data company that’s aligned with a fashion house, or is the fashion house more aligned with the product?”

The 13-year-old publisher has dabbled in commerce, but more for marketing purposes rather than driving revenue goals. For its 10th anniversary, it worked with 10 different brands on capsule collections such as a range of T-shirts with A Bathing Ape, sunglasses with Mykita and sneakers with Puma, which were sold on Highsnobiety’s website and through global retailers. For its collaboration with Adidas, it distributed co-designed shoes to 60 retailers, reserving 400 pairs to sell on Highsnobiety’s site. Within two hours of going on sale, 16,000 people were trying to check out on the site.

Other publishers set up e-commerce to add incremental revenue to offset falling ad revenue. In some cases, this leads publishers to change what they write about, sometimes awkwardly.

Halfway through 2017, Highsnobiety narrowed its focus to scaling affiliate partnerships, headed up by Martin Kara, former Adidas head of affiliate marketing. Highsnobiety’s revenue from affiliate deals with some 50 merchants will reach seven figures this year, Fischer said, making up less than 5 percent of its total revenue. Fischer believes the limit for its affiliate revenue is roughly 10 percent of total revenue. “We’ll never be a commerce platform offering thousands of products,” he said.

The affiliate business is helping inform Highsnobiety’s broader commerce strategy. For instance, accessories drive higher conversions than apparel because sizing is less of a barrier. The most common average basket size is around $185 (€150), and the second most-common basket size is between $493 (€400) and $616 (€500), a sign its audience is willing to pay for the right product.

Fischer acknowledges there are still elements to figure out, like how much of the fulfillment, shipping and customer service the publisher takes on.

“The way we want to do commerce doesn’t exist right now,” he said. “The world does not need another retailer. The way for us to make a difference is bring something that’s highly curated.”