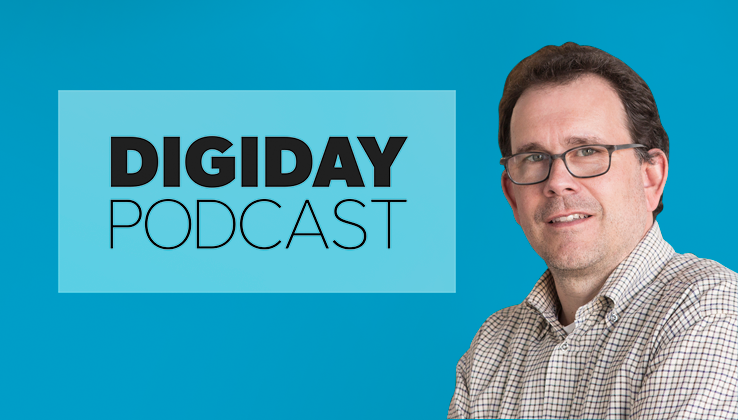 The key to economic success for Spirited Media lies in a scaled events business rather than the display advertising relied on by most publishers in local news markets.

“[Display advertising] may help your business in the short term, but it will kill it in the long term,” Brady said. “The loyalty you need to succeed in a local market won’t exist if you terrorize your users with all the tricks that are required to get your pageviews up that fast. So we just went into it thinking we’ll do events as our primary business model.”

Below are highlights of the conversation, edited for clarity.

Display advertising is not the answer to building a local news business
“The odds are definitely against you if you decide you’re going to do it exactly the same way that everyone’s tried to at this point, which is to monetize it primarily via display advertising. We went into it with the idea that it’s just not going to work because it requires you to grow an audience in a way that’s not natural. We’re not anti-advertising, but we just don’t want it to be ‘the thing.’”

It’s possible to scale an events business
“[As a local news business], the large bulk of your audience is within your reach. If you can assemble them in the right way, you can make a lot of money through sponsorships and ticket sales. To an extent, you can scale events by building relationships with local bars and restaurants; that will take you if you have an event where you’ll get 100 people. [In five years], I want the percentage of revenue from events to be 75 percent, not 30.”

The ‘messy middle’ has it tough
“The [mid-scale publishers] got really big in the ’80s and ’90s but have had to come almost all the way back. I hear people saying they can’t afford to do it all anymore, and they have to give up on some things. That’s really the question. It’s an exercise we all have to do. What if nothing had to be covered? How do we apply [our employees] in then doing what we do? The positive of being a startup is that I can’t cover everything, but I can cover anything. I can make the voice whatever I want it to be. I’m not trying to change the voice that’s been set in stone for 100-150 years.”

Paywalls are not effective for local news businesses
“I’ve never been a fan of paywalls. If you just do a drive for people to donate to keep [a local news business] alive, it might work better than a paywall — just because a paywall becomes an annoyance for people, it’s clunky and there’s ways around it. When a hurricane happens, the paywall comes down. You have to turn the revenue balance toward the consumer and away from the advertiser.”