‘Something inherently local’: Tegna leans into user-generated content on linear and digital with ‘Near Me’ 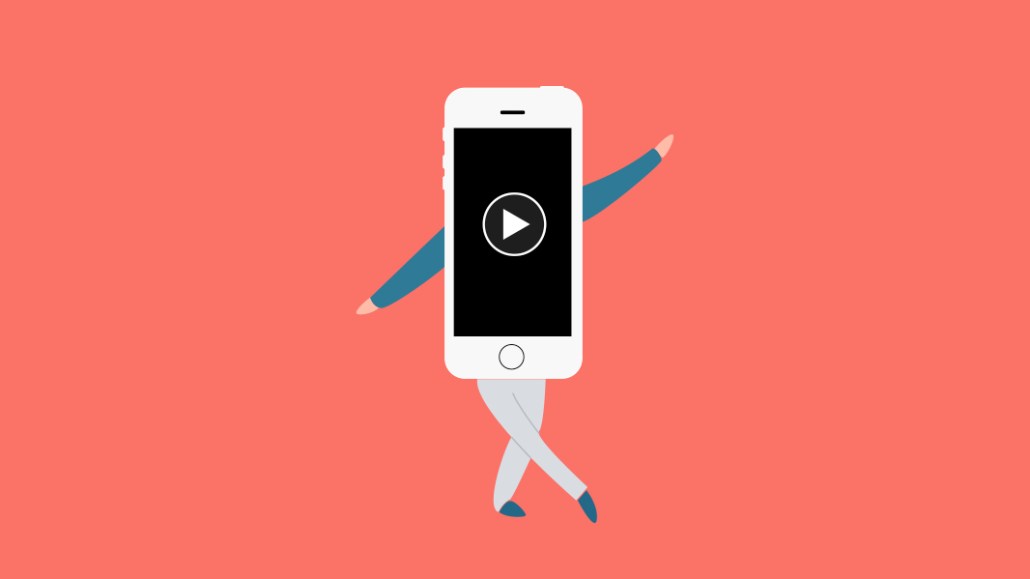 In a year crammed with arresting news images, local broadcaster Tegna has started to leverage photos and videos shot by its audience.

Over the past five months, Tegna station reporters and producers have been combing through photos and videos that people have submitted to their CMS using a feature in their stations’ mobile apps called Near Me.

Near Me takes the stories the stories that each station has covered and displays them on a map of that station’s local community, using geo-tagging, and it now includes user-generated content that has been vetted by station staffers. The publicly traded Tegna owns 62 stations in 51 markets including Houston, Seattle, Cleveland and Washington, D.C.

Since its launch in May, Ostrow said the stations combined have received hundreds of thousands of submissions through Near Me, including photos and videos of everything from forest fires in Washington state to hurricanes in New Orleans; Near Me has captured footage ranging from a robbery in an apartment complex to riots in Minneapolis.

And in the process, Near Me has quickly become one of Tegna’s most popular mobile products, on par with the station apps’ weather information, Tegna chief digital officer Adam Ostrow said.

Combined, Tegna has more than 3 million monthly active users across all of its stations’ mobile apps.

Near Me’s fast start is part of a bigger push by Tegna’s digital team to better leverage user-generated content captured by its audience. In January, it launched a separate program which allowed users to submit media via text message, using a third party vendor called Zipwhip. Tegna’s product team is working to send both Zipwhip and Near Me-submitted content into the same part of the CMS to make reviewing the submissions more efficient, particularly as the content starts to play a bigger role in the stations’ news-gathering: Near Me submissions have provided the basis for spot stories written by Tegna’s digital teams and also for stories that air on their newscasts.

And to rather than confine the user-generated submissions to Tegna’s digital products, it regularly plugs them on its linear newscasts, not just with marketing messages, but with calls to action and requests for specific kinds of content submissions.

“If you look at a lot of the research around local news and local TV news, one of the things people point to not liking about the product is news that’s not ultra-relevant to them,” Ostrow said. “But there’s a vision for how we can create a hyper-local news product.”

News publishers have been trying to figure out how to incorporate user-generated content into their products for years, dating back to CNN’s experiments with iReport more than a decade ago.

And Tegna has experimented with these kinds of initiatives before. Two years ago, Tegna partnered with Snapchat on a project called Stories Everywhere, which allowed Tegna to embed public Snapchat story content into its digital stories.

As more Americans get comfortable shooting and disseminating video themselves, the opportunity for a news organization to tap into that content has never been richer, said said Jeremy Gilbert, the Knight Chair of Digital Strategy at Northwestern’s Medill School of Journalism.

But that footage comes with questions news publishers have to consider carefully. Video shot at a charged event such as a protest, for example, might include just one side of a complicated story. “Almost all of that video is shot from a highly partisan perspective,” Gilbert explained. “It’s intended to persuade rather than witness.”

“They have to figure out whether the footage doesn’t crop or reframe the narrative in a way that doesn’t leave anything out.”

Digital directors at each station vet the content submitted by users. Ostrow said those directors received training in how to evaluate user-generated content.

While Tegna’s stations have been able to use hard-hitting content submitted by users, it has found other uses for more light-hearted content too. The broadcaster has found ways to include them in videos it creates for its Heart Threads brand, a digital sub-brand that fits a mold similar to USA Today’s Humankind franchise.

For now, Near Me does not have any ads, but Tegna’s local sales teams are in market with opportunities to sponsor it indirectly. Interested brands can sponsor calls to action for content, both on the app and on that market’s linear broadcast.

“It’s an opportunity for brands to be a part of something inherently local, topical and engaging in the communities we serve,” said Ostrow.